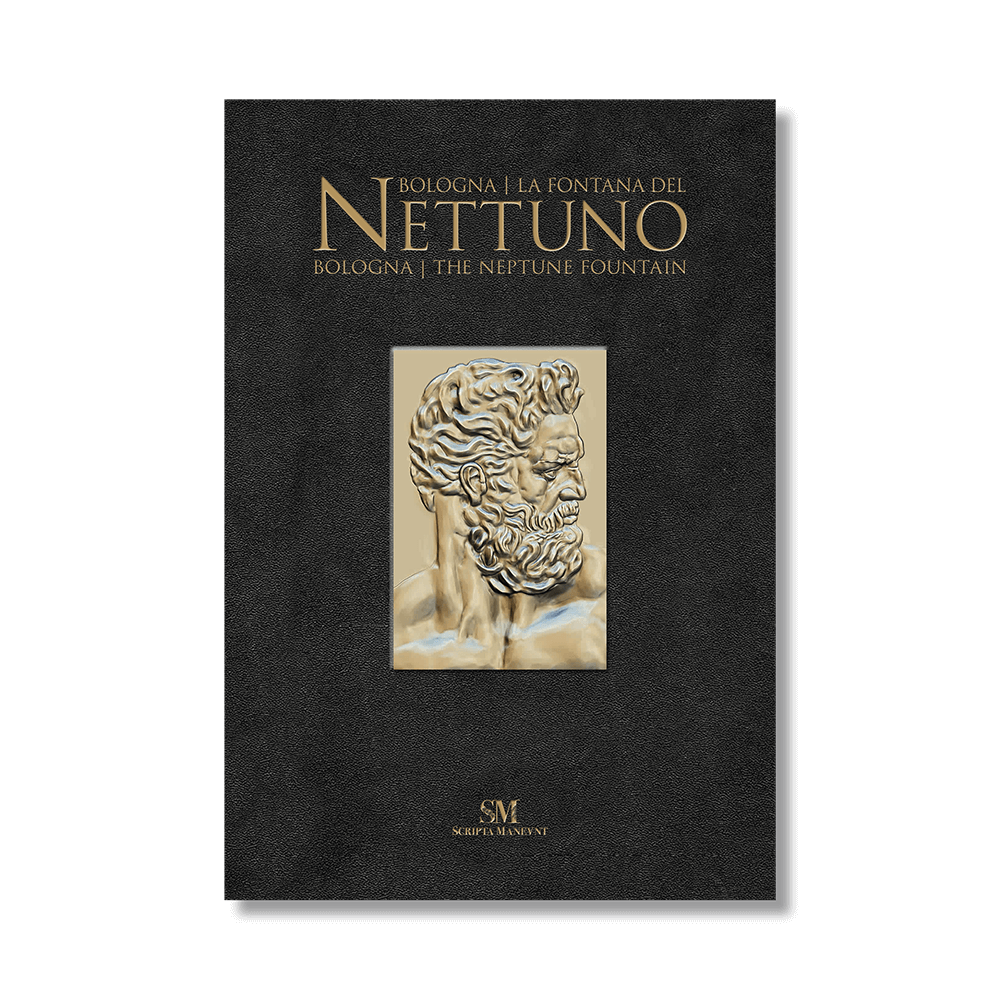 The Neptune Fountain in Bologna

Scripta Maneant publisher has created the new photographic campaign related to the statue and the fountain of Neptune, that is the symbol of bolognesità (the spirit of the city) admired worldwide. The shots were made at the end of the conservation and restoration works (June, 2016 - December, 2017) by using the latest technologies. The result shows “the Giant” and every detail of the entire fountain proposed in large format in order to offer, for the first time, the great artwork brought back to its original splendor. 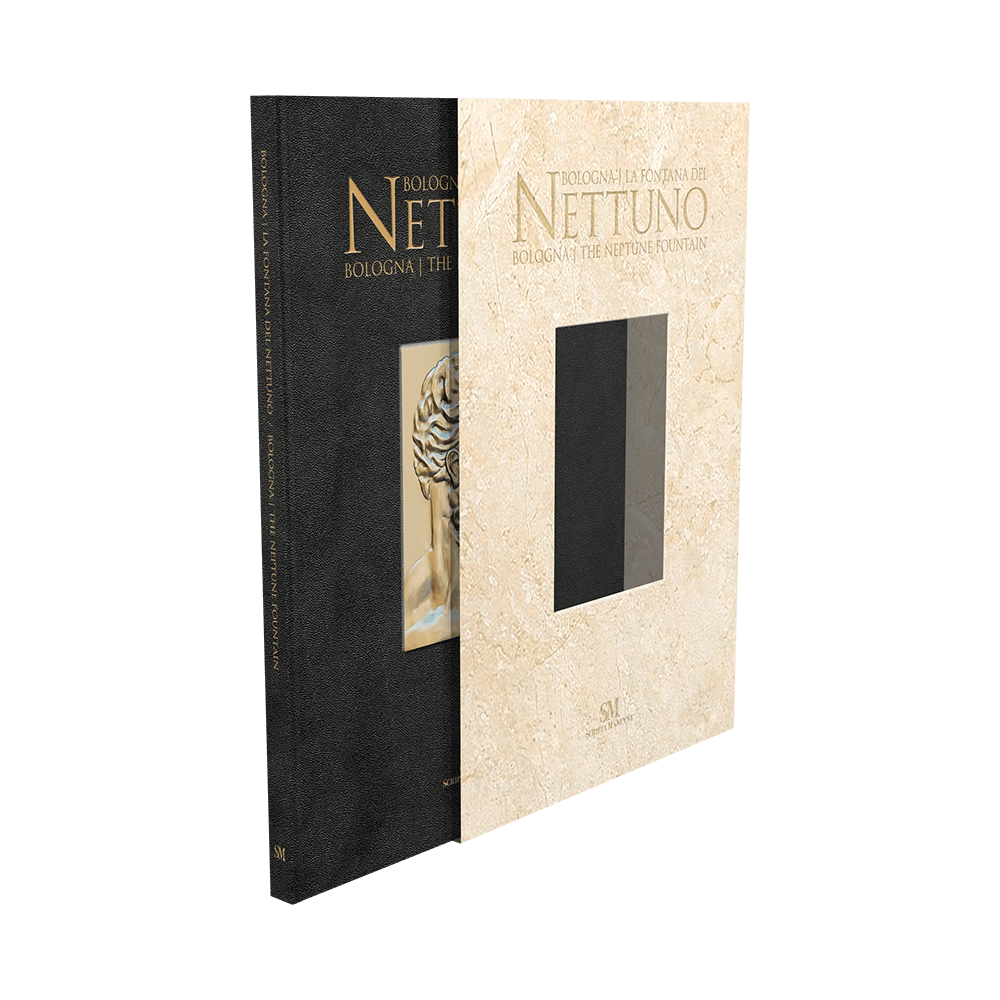 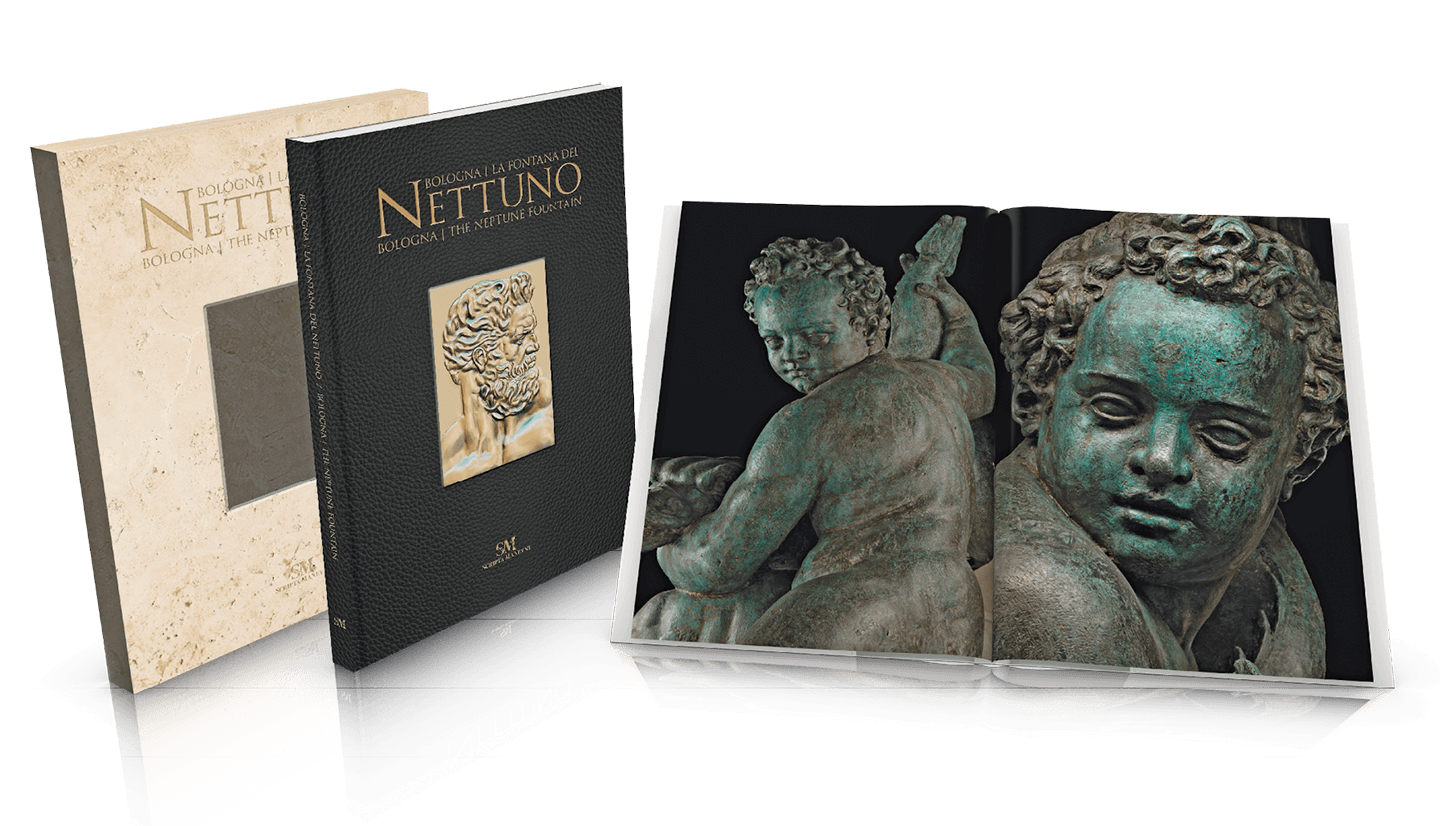 Carlo Vannini and Gianni Grandi.
Carlo Vannini (Reggio Emilia, 1956). Regarded as one of the leading Italian fine art photographers, he has been shooting still-life photos for catalogues and advertisements since 1983. He currently teaches Photography for the cultural heritage at the Fine Art Academy in Bologna. His photos have been featured in several publications by some of the most prominent Italian publishers: Allemandi, Federico Motta, Franco Maria Ricci, #logosedizioni, Mazzotta, Skira, Silvana Editoriale. From December 2015 to May 2016 he conducted a gigapixel 1:1 photoshoot of the Sistine Chapel. Since 2014 Carlo Vannini has been working with Ivan Cenzi at the series Bizzarro Bazar, published by #logosedizioni, shooting unusual and often disturbing objects and artefacts, the hidden treasures of our peninsula.

Introductory note by the Mayor of Bologna Virginio Merola.
Texts by Prof. Giancarlo Benevolo, Curator of the Historical Archive of the Civic Museums of Ancient Art in Bologna and Conservator of the Museum of Textiles and Upholstery “Vittorio Zironi” of Villa Spada.

The photographic campaign used for the volume is been donated to the Municipality of Bologna as a useful tool for conservative purposes and further necessary analysis. With the aim of safeguarding the Italian and, in this case, also Bolognese Cultural Heritage, Scripta Maneant wishes to share this result with all the lovers of that timeless beauty of Bologna. 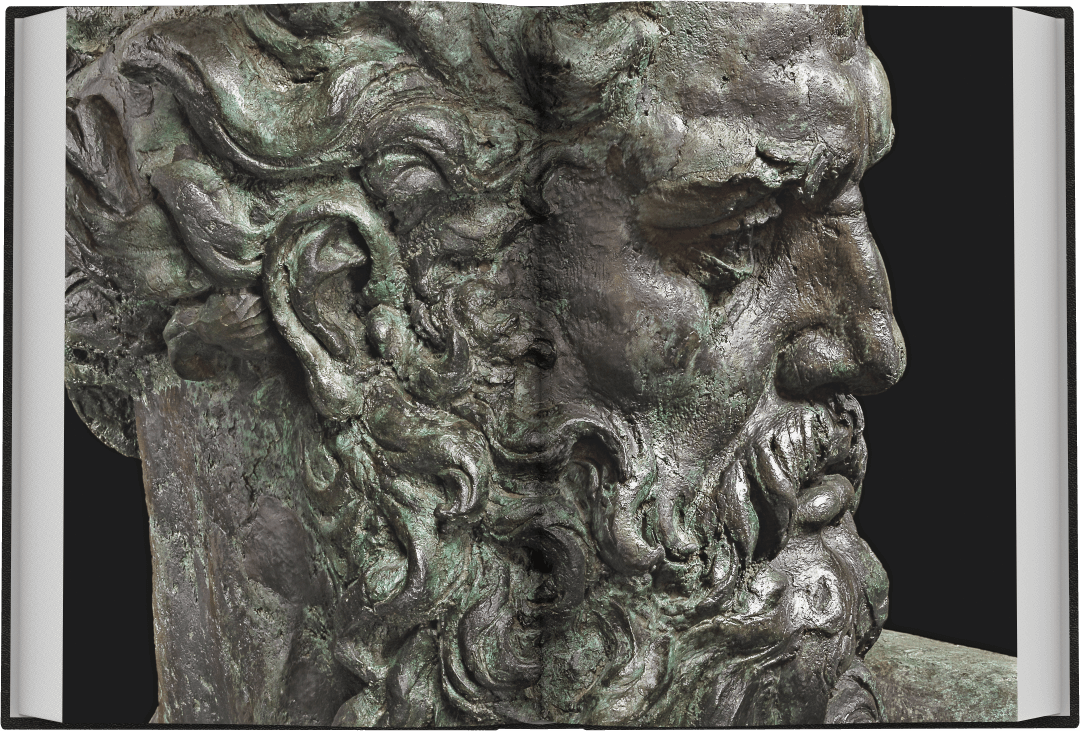 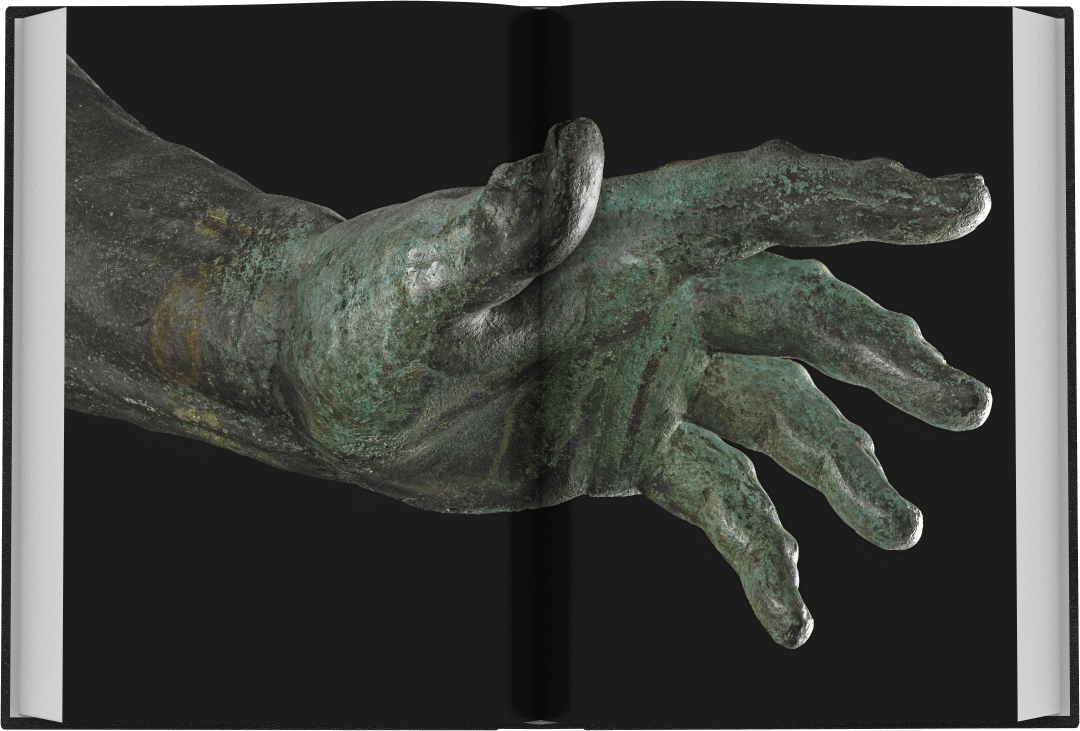 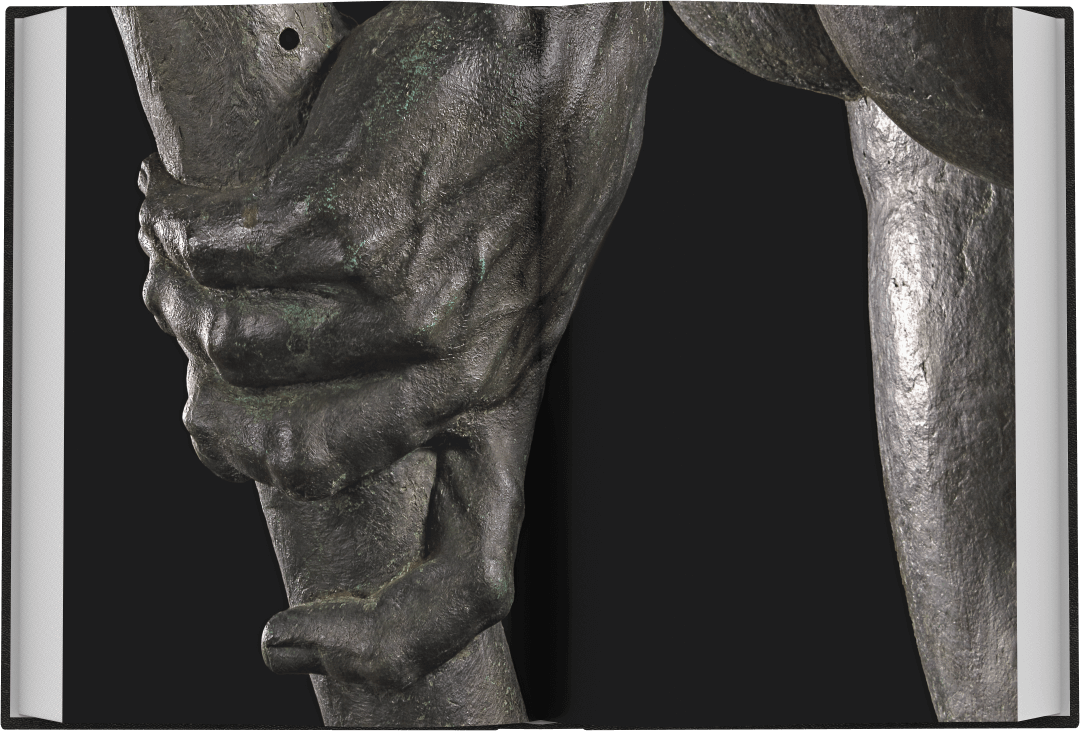 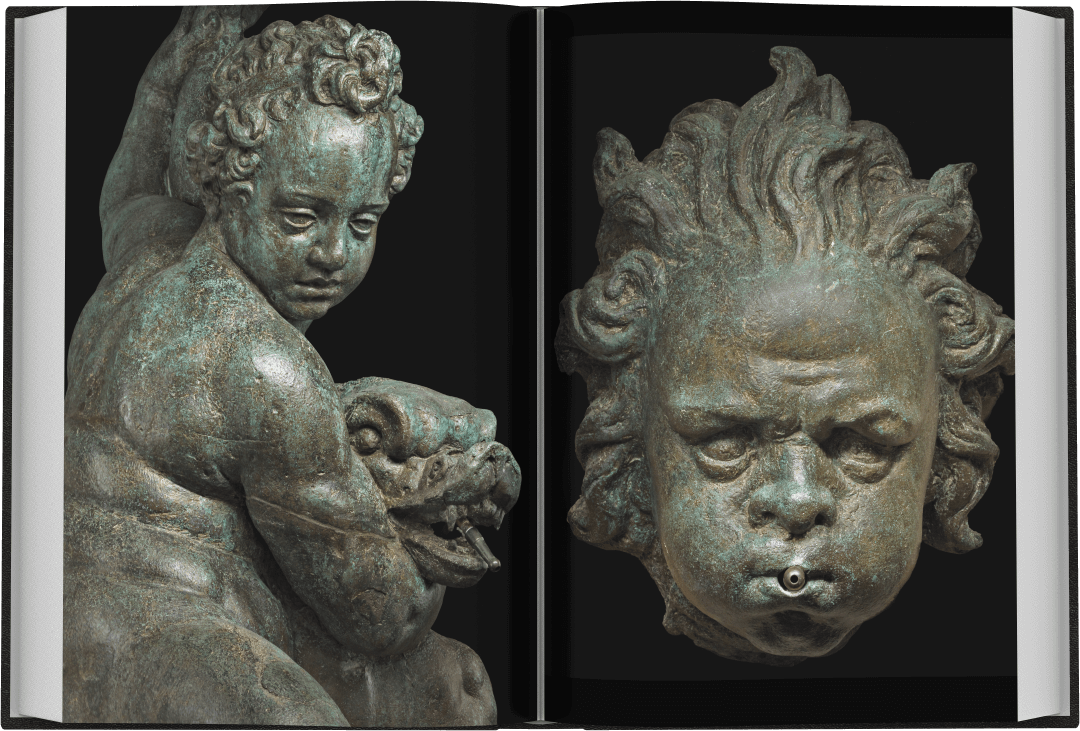 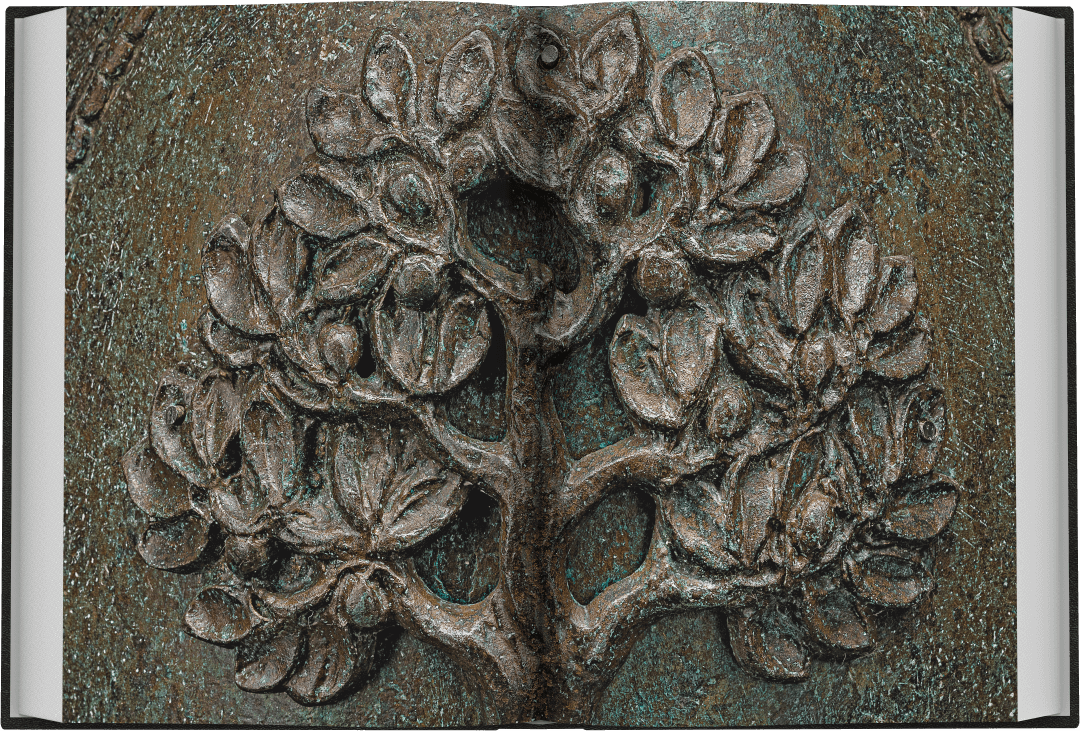 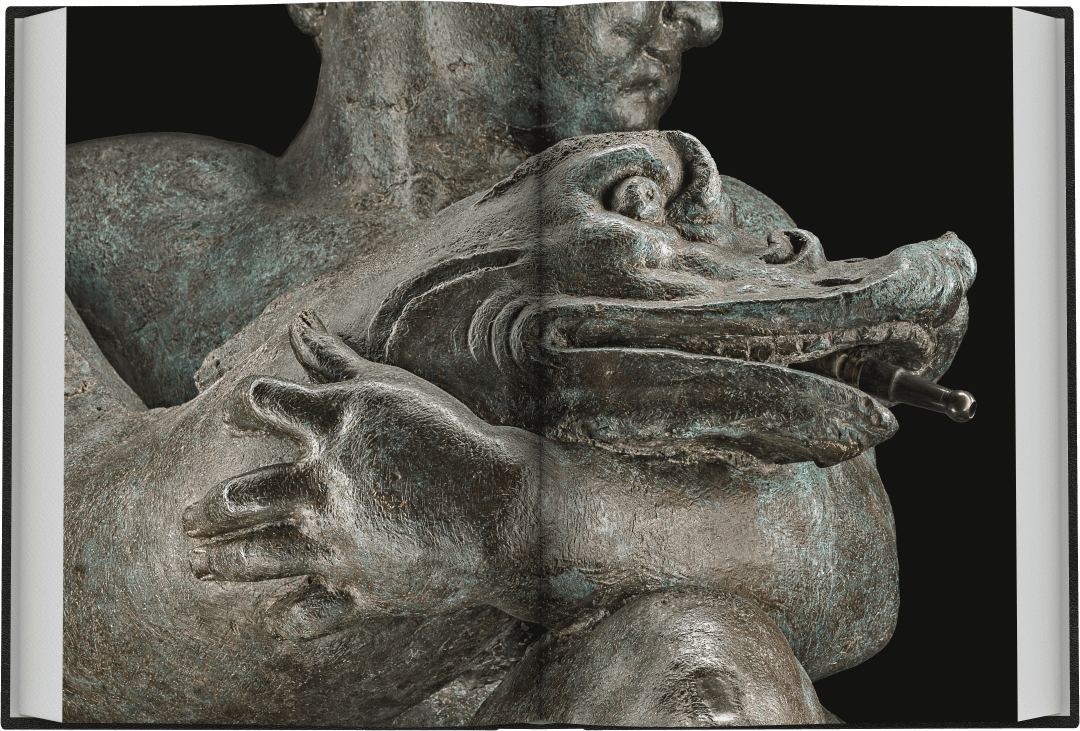 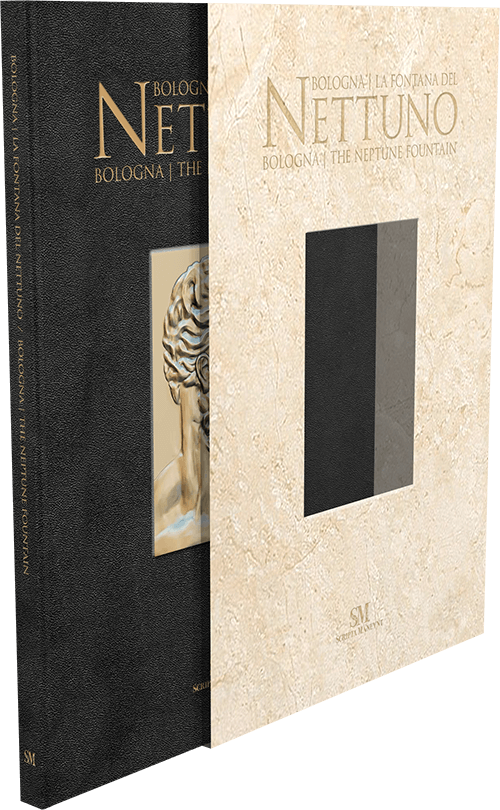 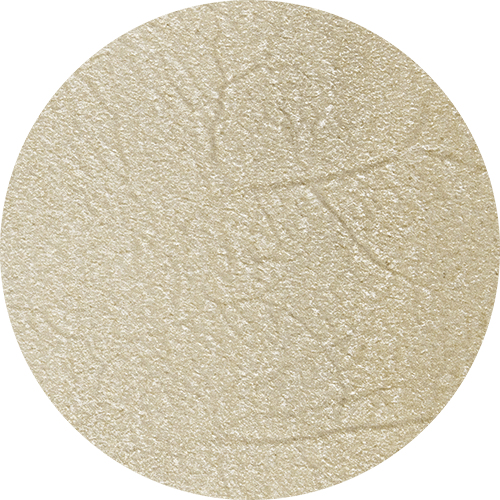 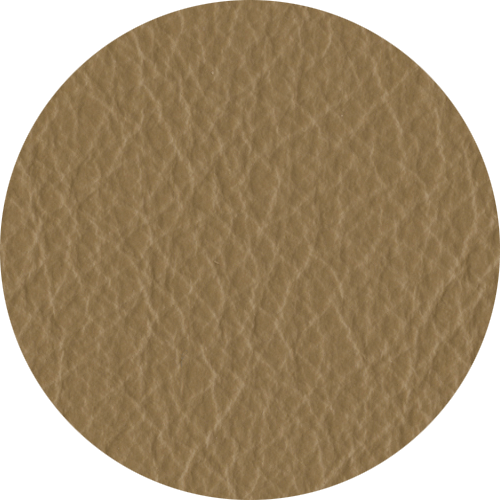 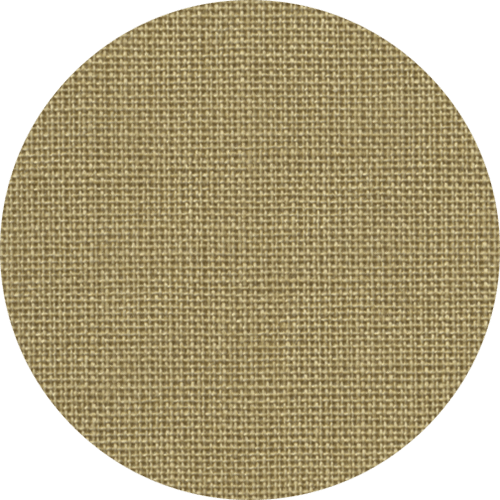 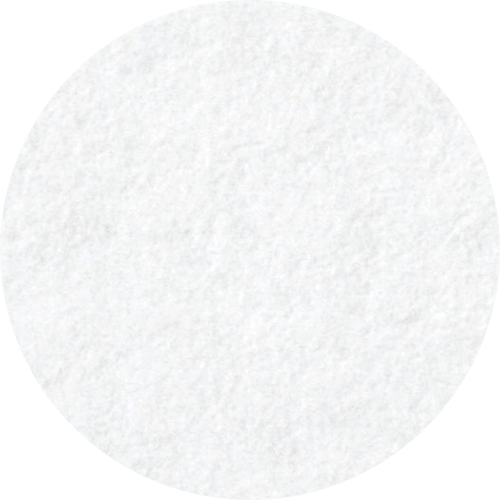