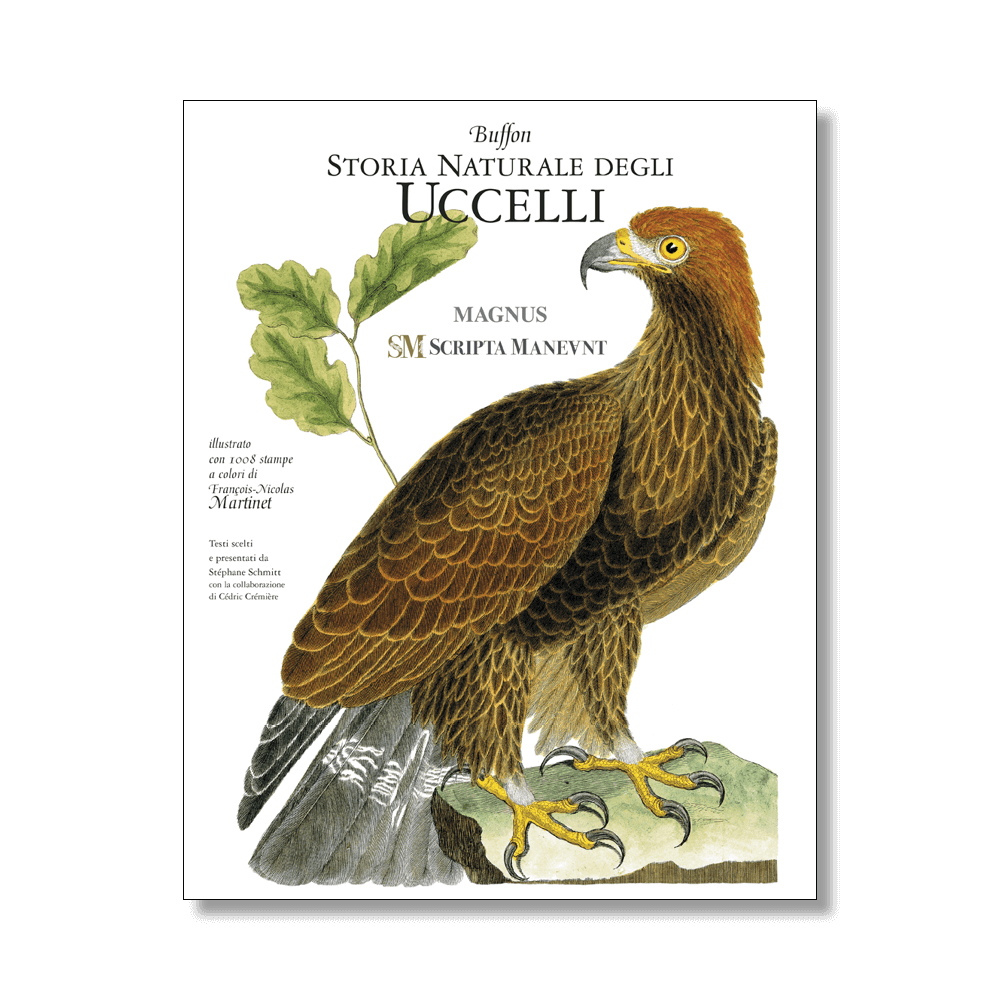 All the Martinet Prints

This volume is a significant part of those 36 volumes that the Earl of Buffon, emblematic figure of the century of the Enlightenment, has devoted to the cataloguing of the Collections of the King’s Garden, the future Museum of Natural History. Within this portentous work begun in the 1739, the "Storia Naturale degli Uccelli" represents one of the most important cultural and scientific matters; a decisive stage for the birth of ornithology.

By proposing his classification and his theory on procreation, Buffon added the study of the bird’s way of life to the descriptions.

The prints, commissioned from Francois-Nicolas Martinet, intrinsically participate in the volume. They are conceived as a complementary source of information on morphology and colours - an essential element for identification purposes - but at the same time they can be considered art works in themselves because of their aesthetic value.

The volume was hardly accessible being printed in limited copies because of the laborious painting of each print that, put on sale booklet after booklet, after many years ended up being reproduced without its reference text. For the first time the Magnus volume collects all the 1008 prints by Marinet. 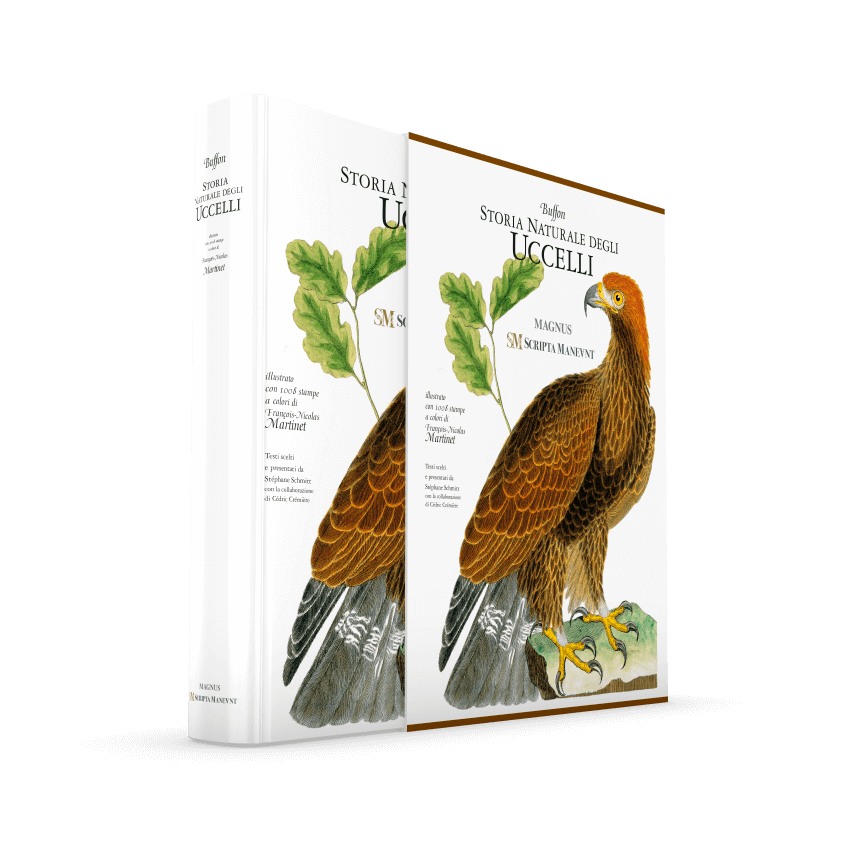 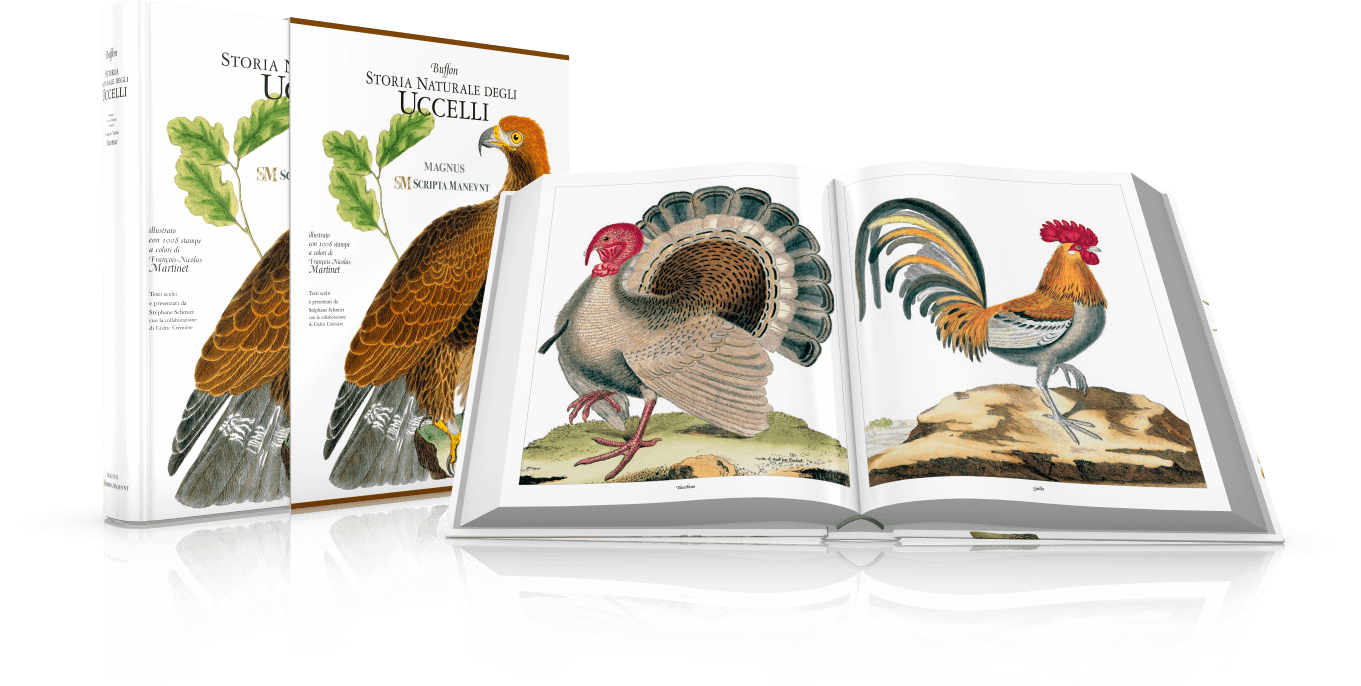 The volume is edited by Stéphane Schmitt who is a researcher for the CNRS engaged in epistemological and historical researches on the exact sciences and scientific institutions, an author of several articles and works of science of life, of embryology, of anatomy and story of evolution, and a great scholar of Buffon’s works, with the collaboration of Cédric Crémière, Director of the Museum of Natural History in Havre and true expert in the work of Earl of Buffon. 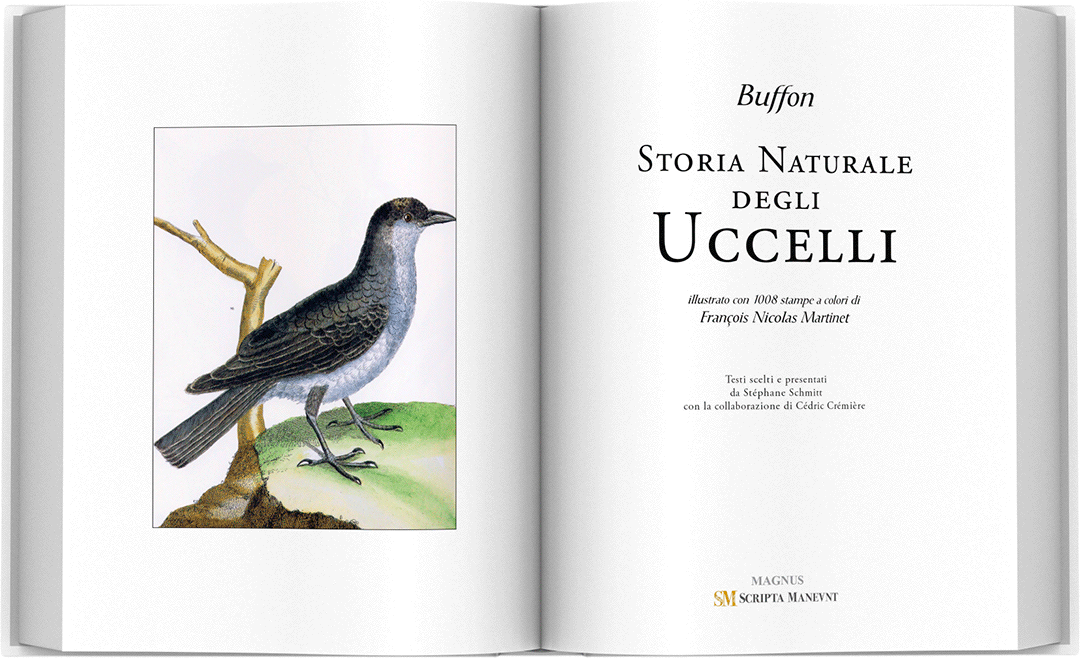 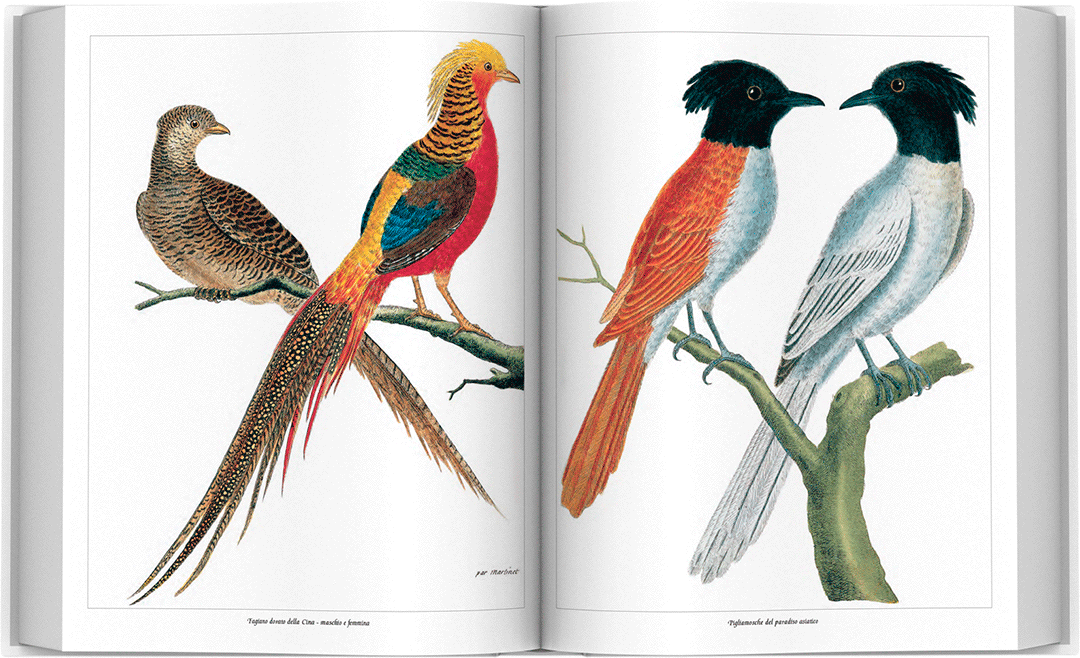 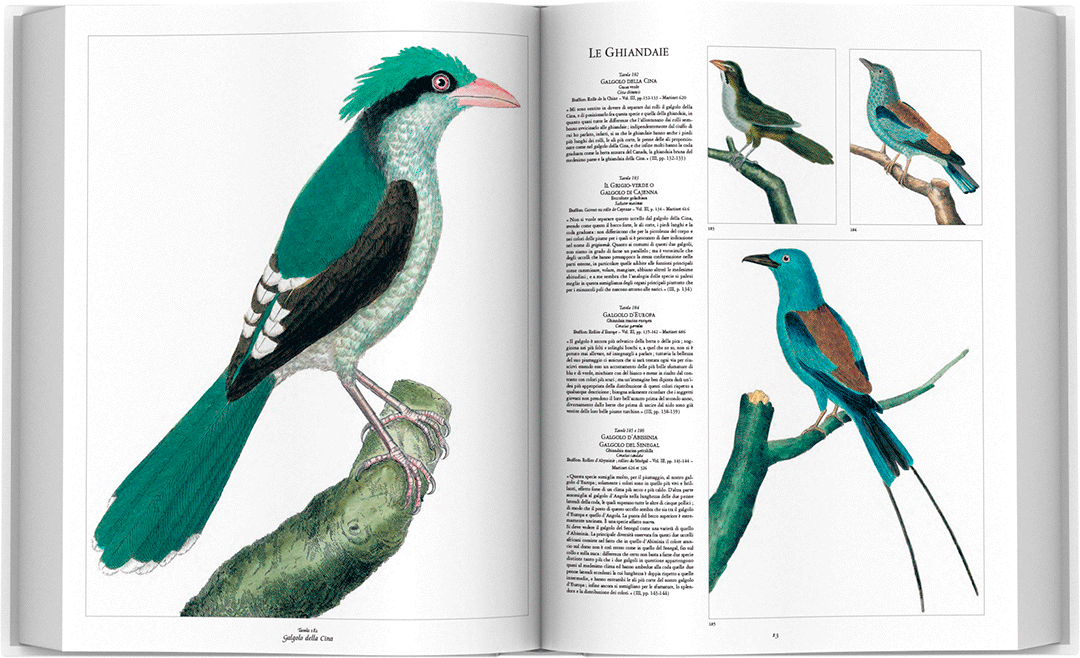 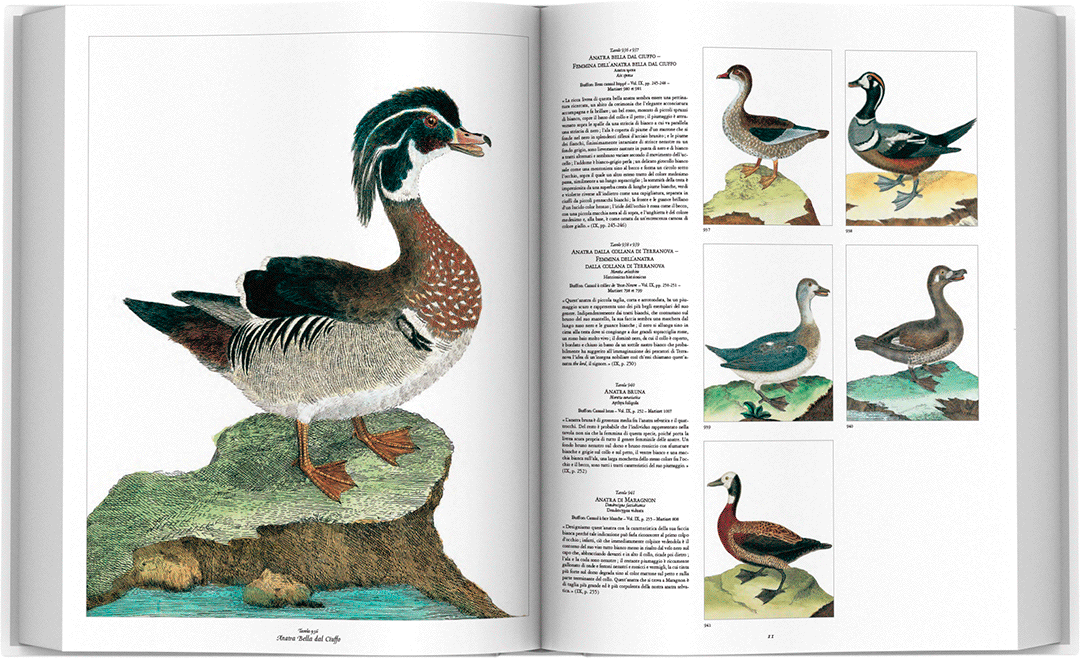 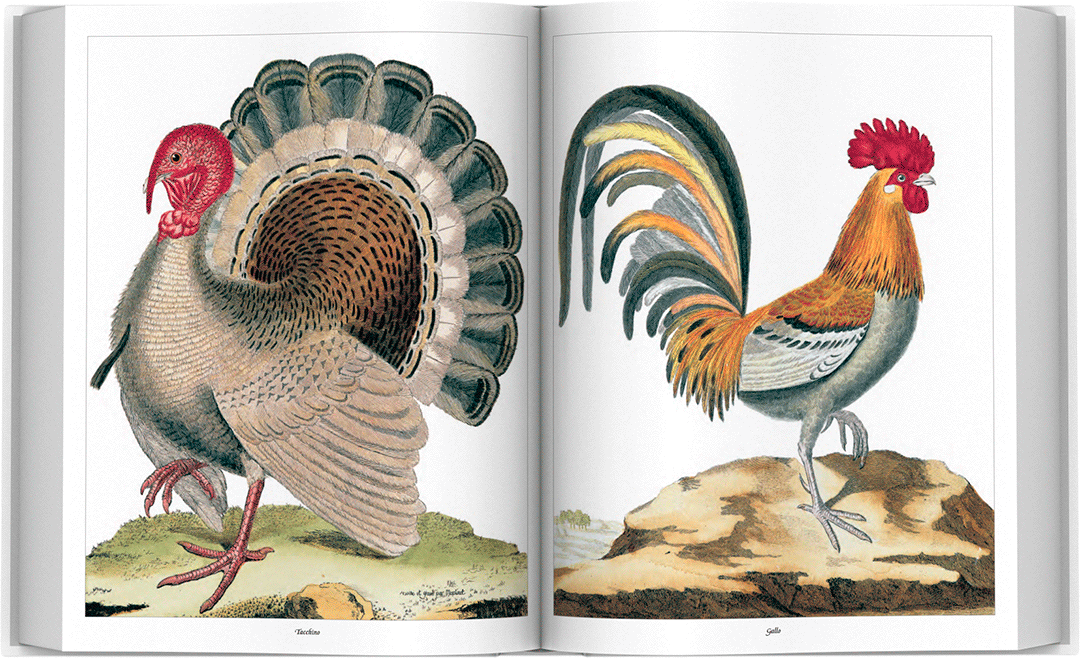 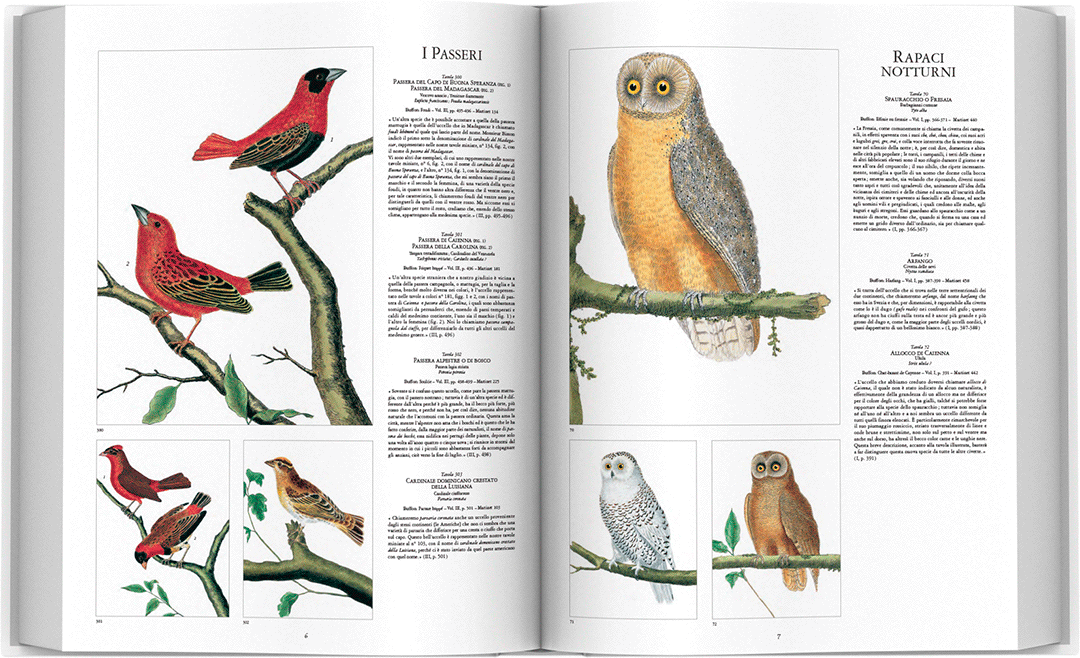 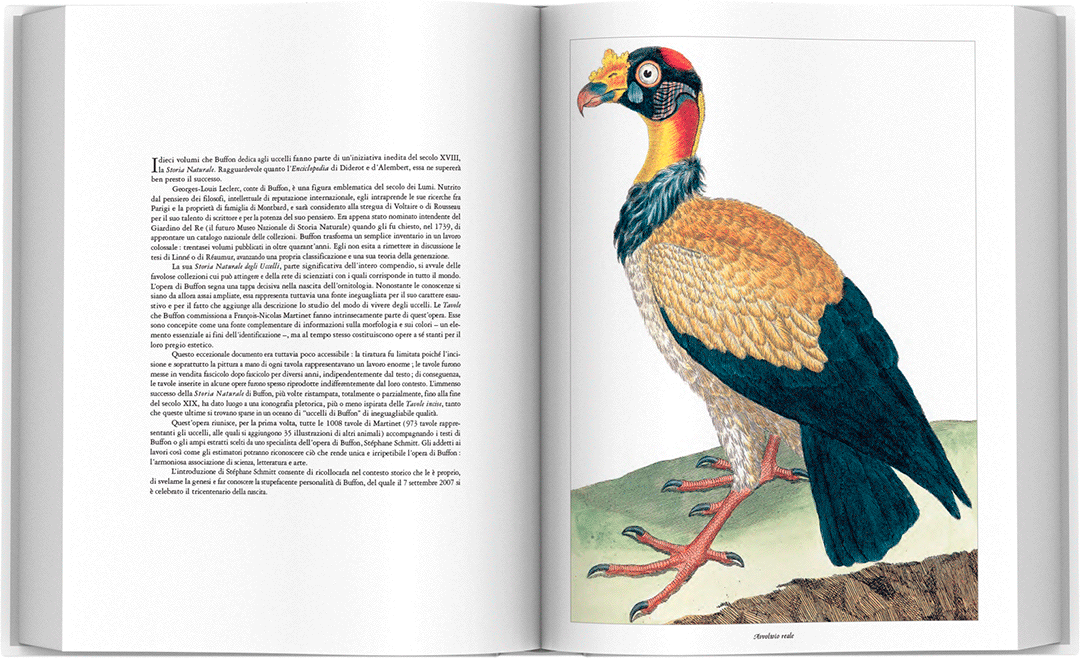