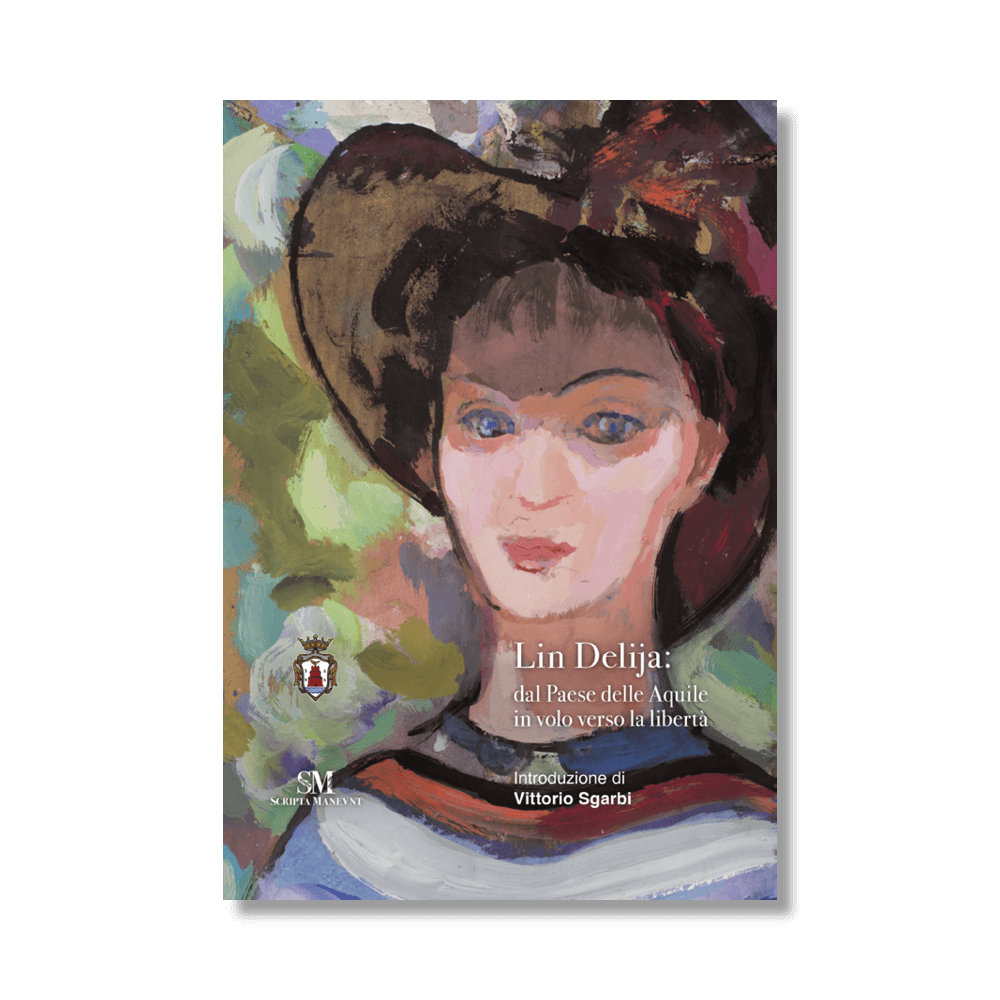 The Work of a Great Artist Introduced by Vittorio Sgarbi

The meaning of the human and artistic experience of Lin Delija - Albanian artist passed away more than twenty years ago - goes beyond the local context of Antrodoco; a borgo in the centre of Italy where was born Carlo Cesi, a Cortonesque painter who was a reference point for the other artists of the province of Rieti  - including, for example, Antonio Gherardi.

Delija already had an artistic training gained at the Academy of Fine Arts in Zagreb, but decided to improve it at the homonymous institute in Rome during the humble and feverish years of the Reconstruction of Italy, and had Mafai and Bartoli as teachers.

On the basis of these assumptions, it’s inevitable the development in his art of an expressionist vocation that is in line with his rediscovery of French modern art and of much of that Italian art of the 1940s and 1950s, which reversed the dominant nationalism of the Fascist era.

From the introduction by Vittorio Sgarbi 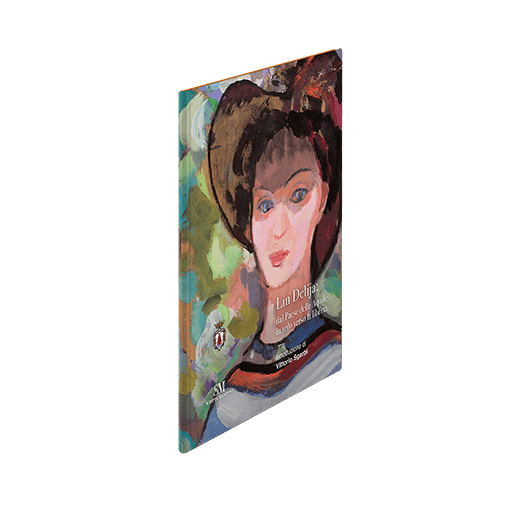 The First Tribute to the Forgotten Master

With the aim to discovery an unfairly forgotten Master the great editorial exhibition, which introduce his works executed from 1954 to 1994, also includes a section of undated works. 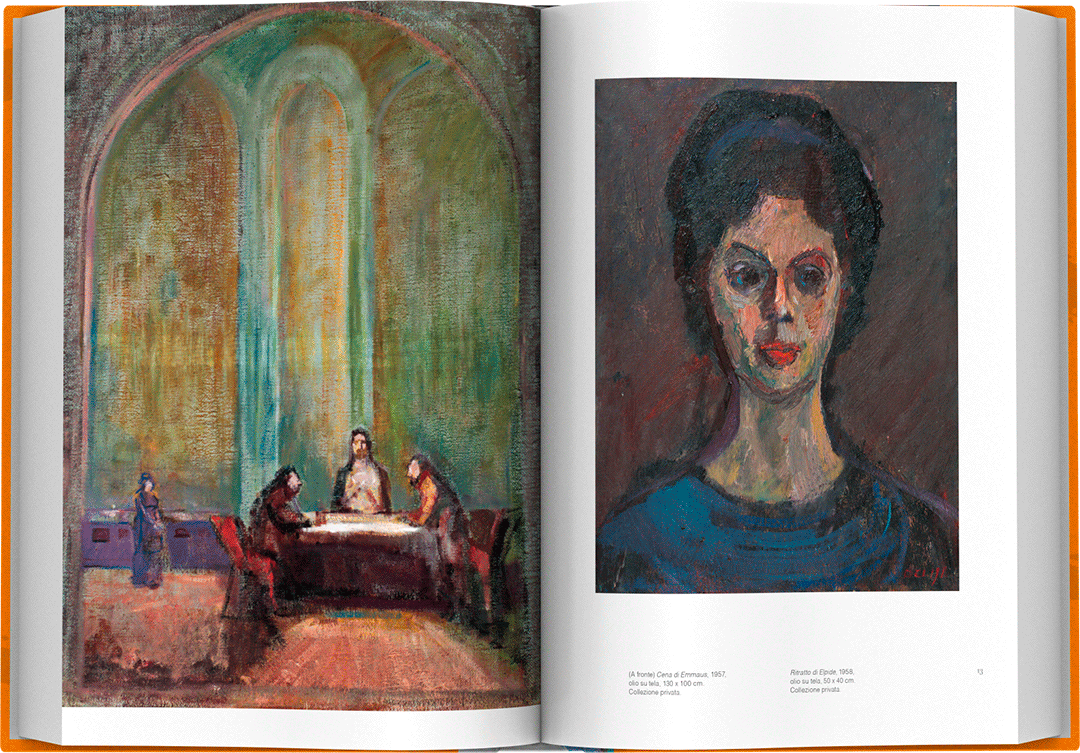 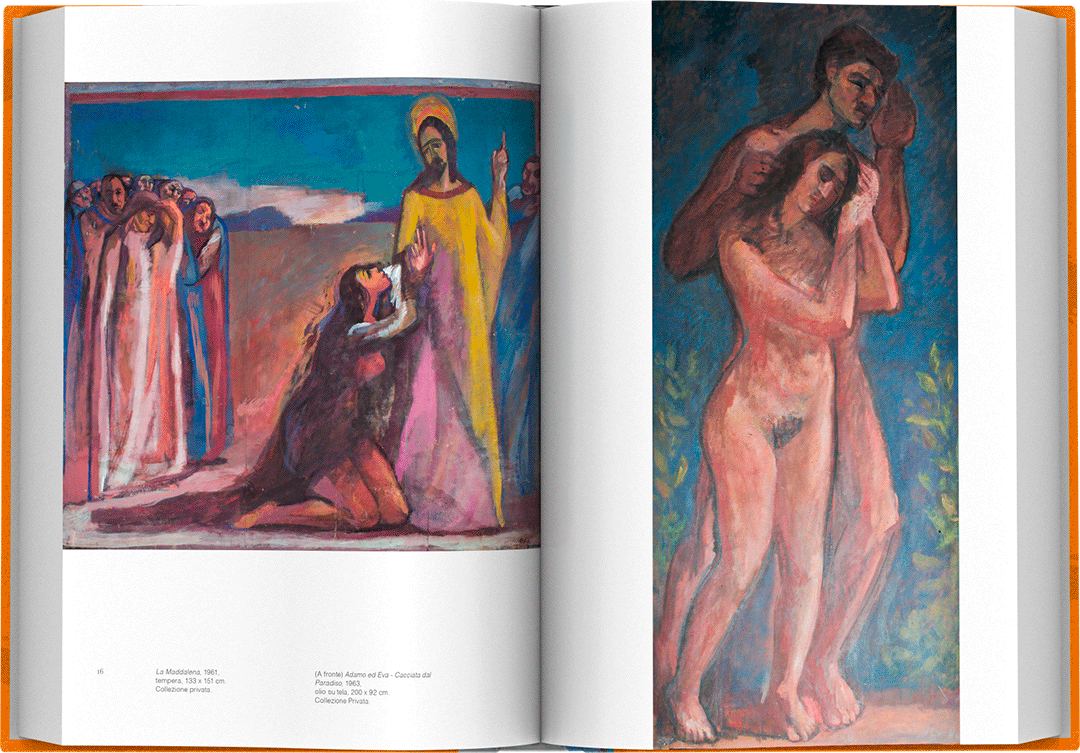 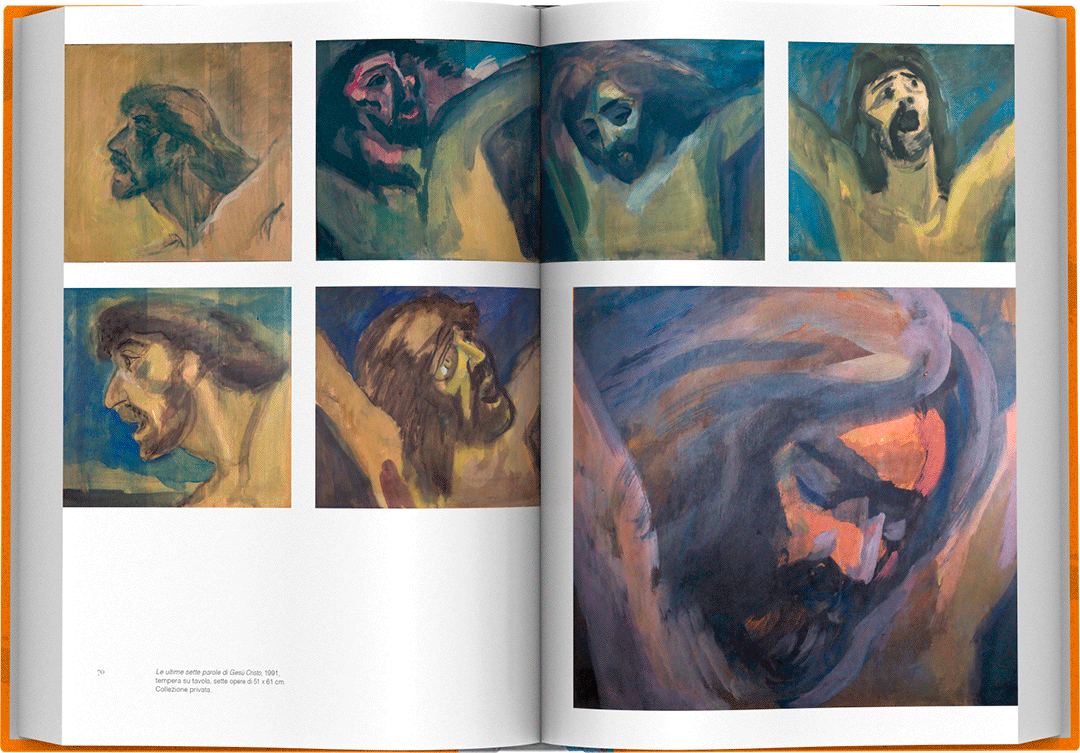 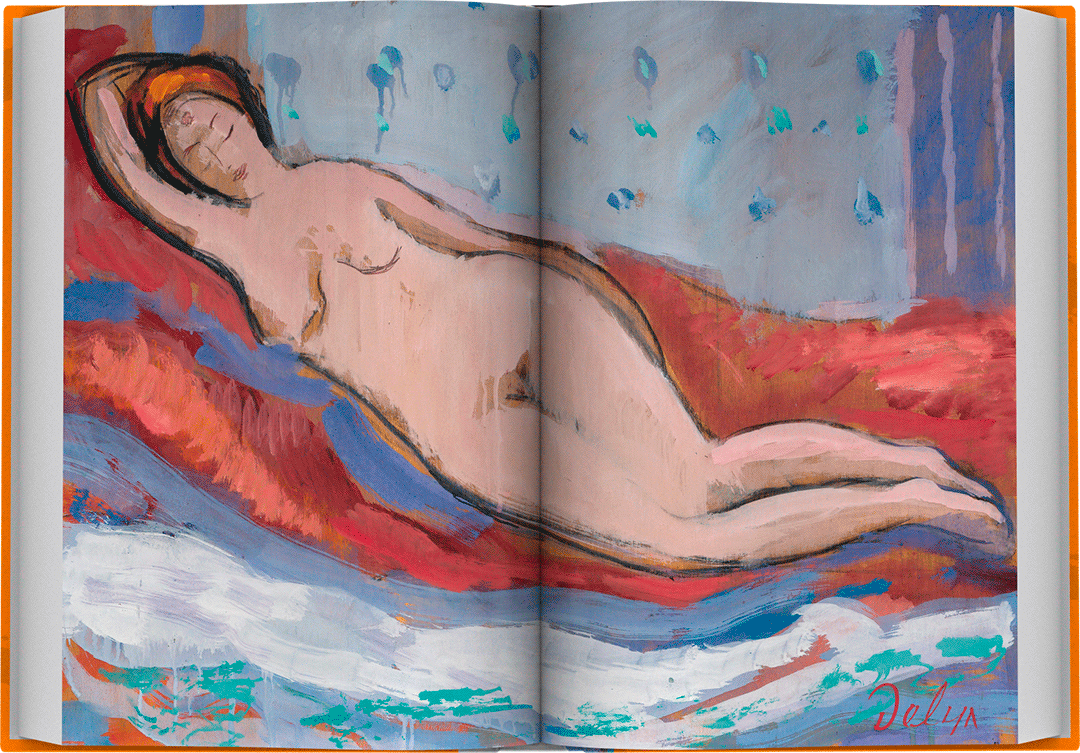 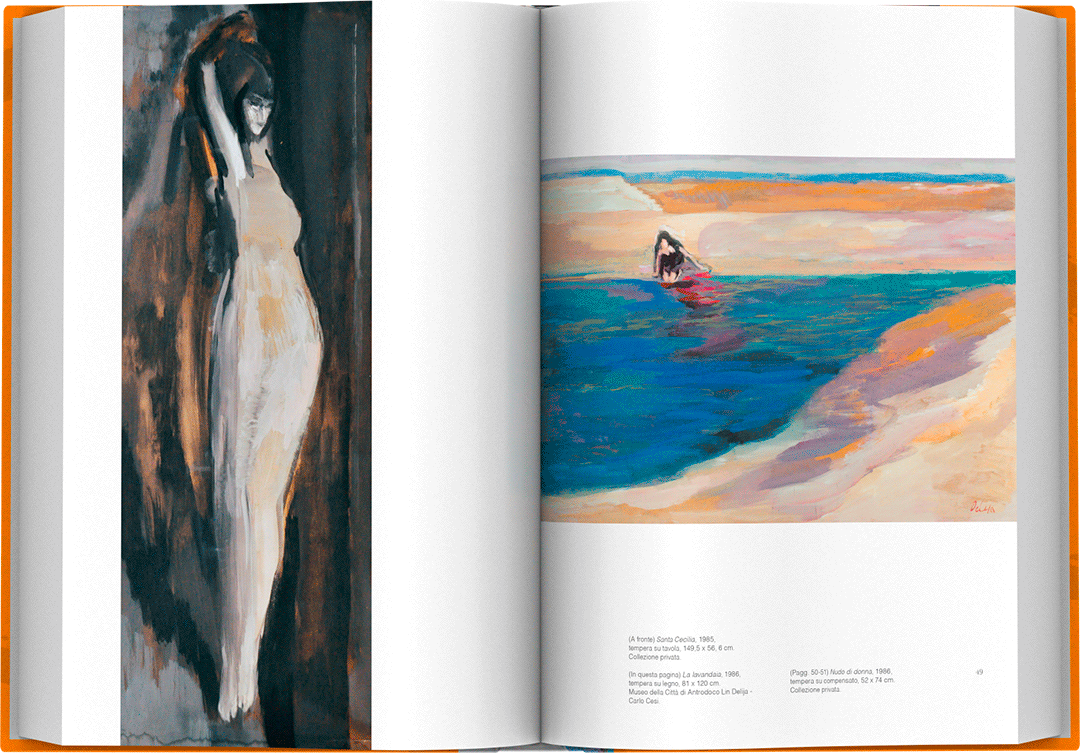 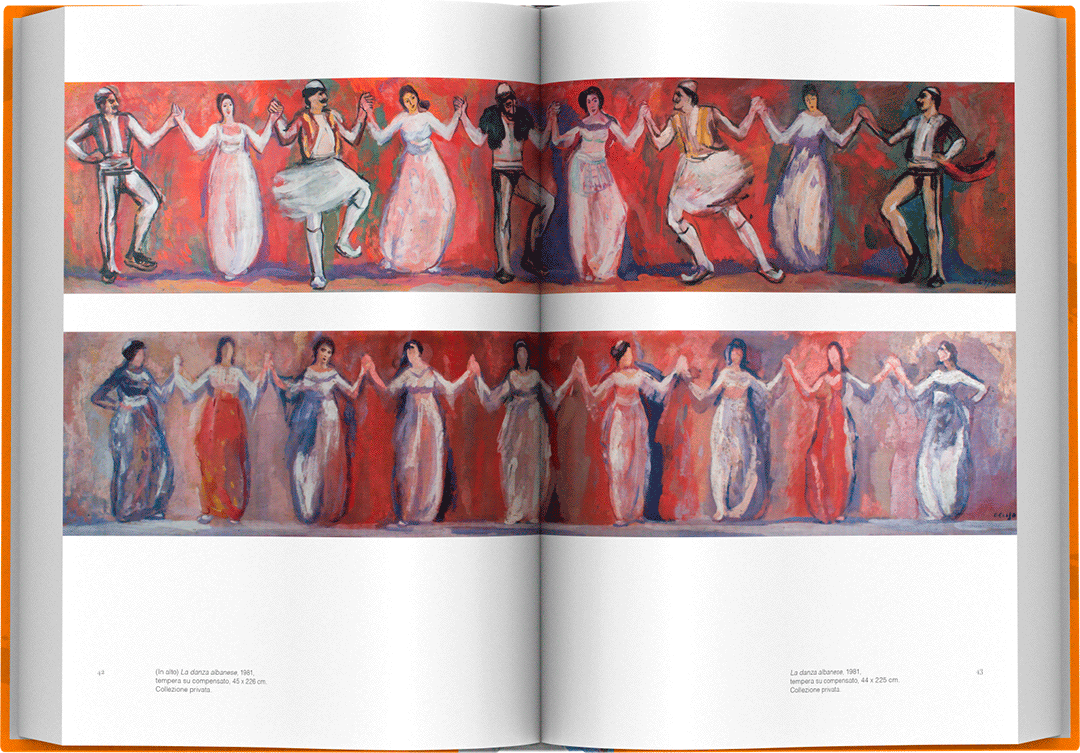 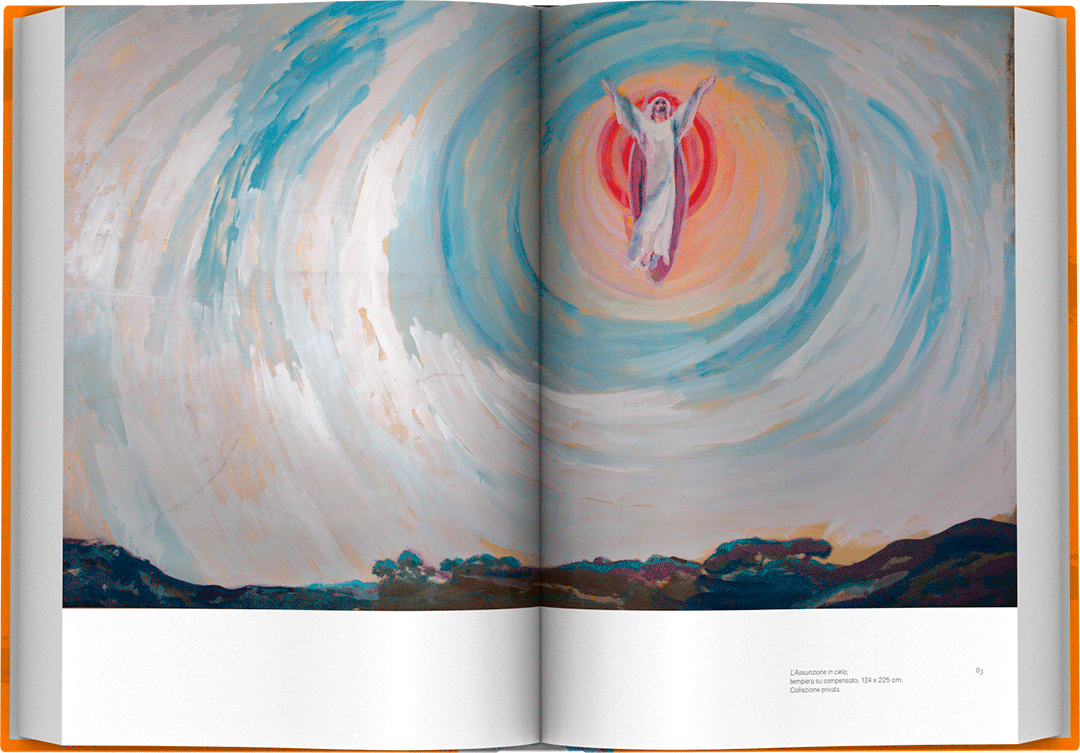