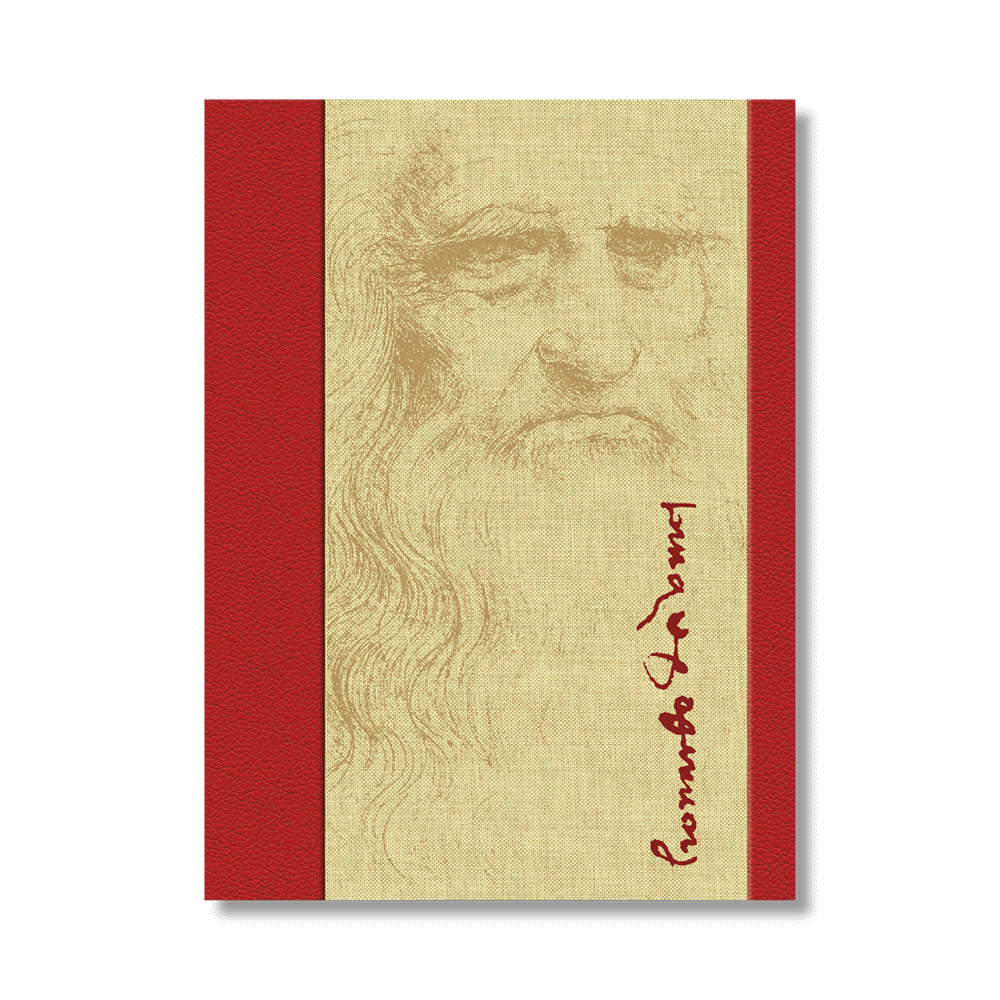 This volume represents an important tool for getting to know every aspect of Leonardo’s work; his pictorical tecnique, his scientific and technological investigation, his study on anatomy, his Codices, and every suggestion produced by his genius.
All works and paintings are accompanied by descriptive and technical sheets. Besides, ample space has been given to images and details, to the updated report on his most controversial works, to those of recent critical acceptance, and to the masterpieces that have animated the
international debate as The Encarnate Angel, the Salvator Mundi, and La Bella Principessa (Portrait of Bianca Sforza).
The narrative captions reveal the most curious aspects of the history of each painting. Thanks to the direct contribution of collectors and museums the photographic reproductions of paintings and works reflect the last restorations. 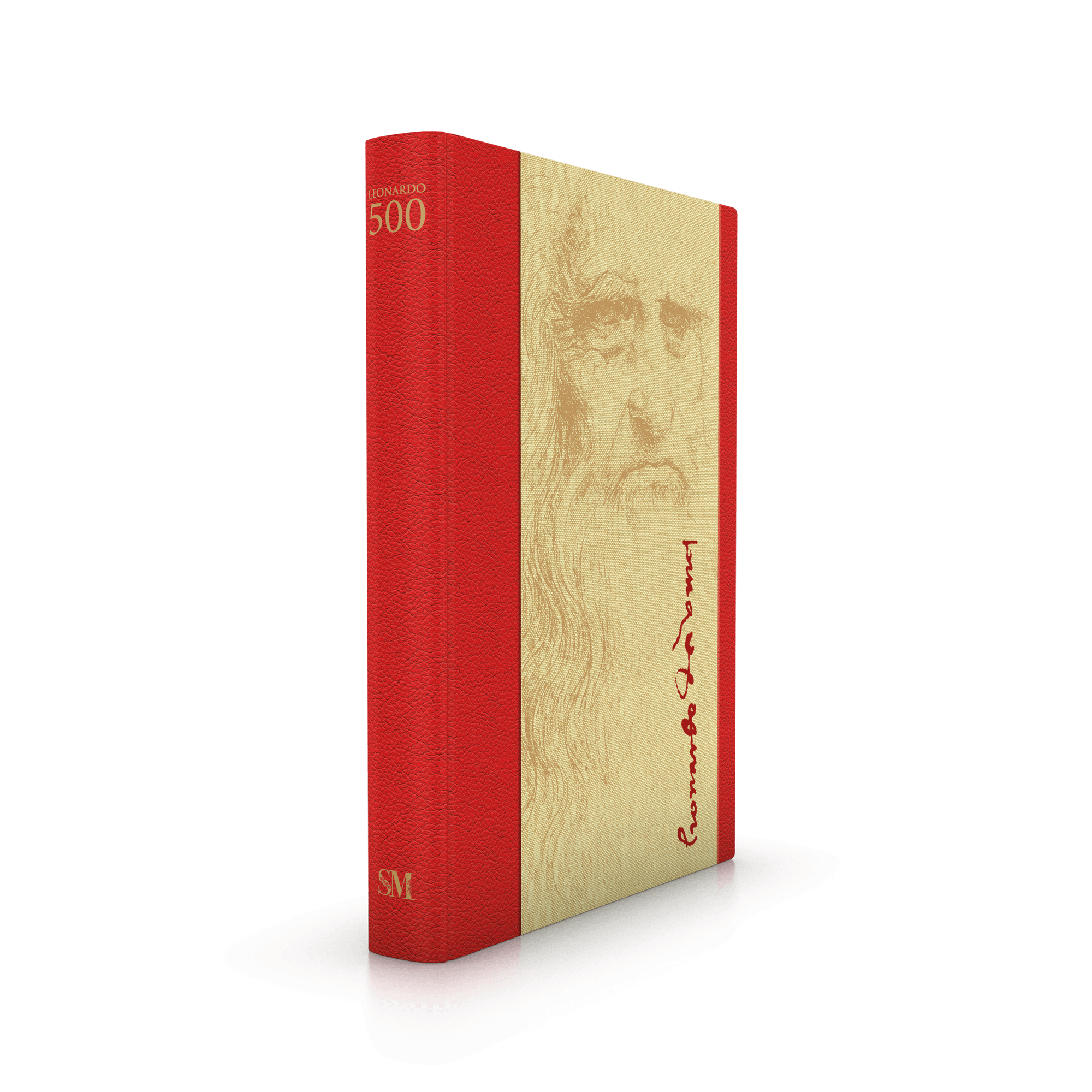 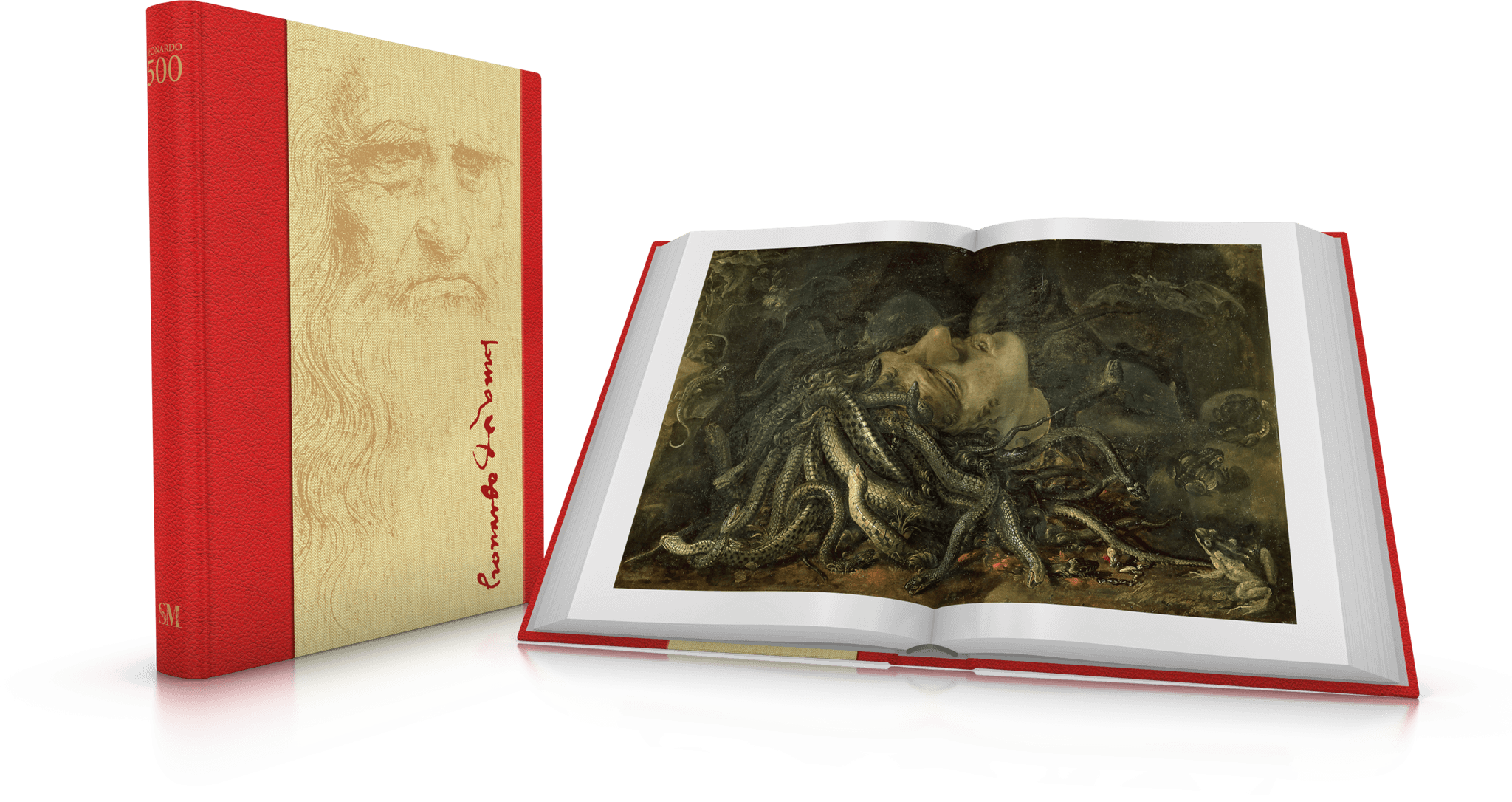 Fabio Scaletti
A writer, a scholar of Renaissance art, and an expert on the attributional themes, he is the author of several publications in magazines and volumes. A Caravaggio specialist, he later extended his research to the great masters of the Italian Renaissance, with particular attention to the news of the debate among critics, experts and researchers on the most celebrated works of art history and on the new investigations and discoveries.

With an Essay by

Martin Kemp
Emeritus Professor of History of Art at the Oxford University and Member of the British Academy. He has curated several exhibitions dedicated to the work of Leonardo of whom he is one of the greatest international scholar. He has published several books and essays translated all over the world, and he has carried out the most extensive research on the painting called by himself “La Bella Principessa” byLeonardo. 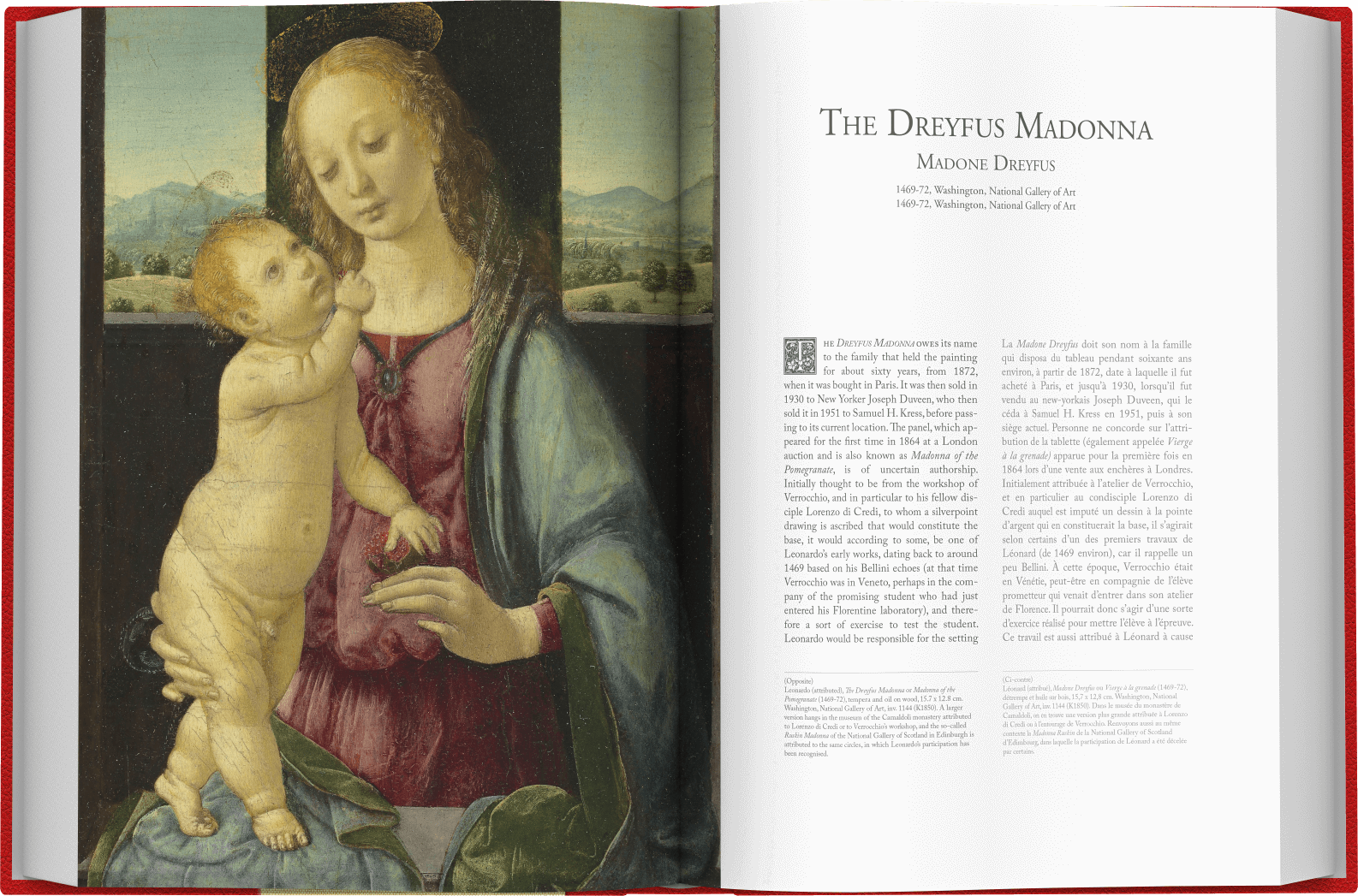 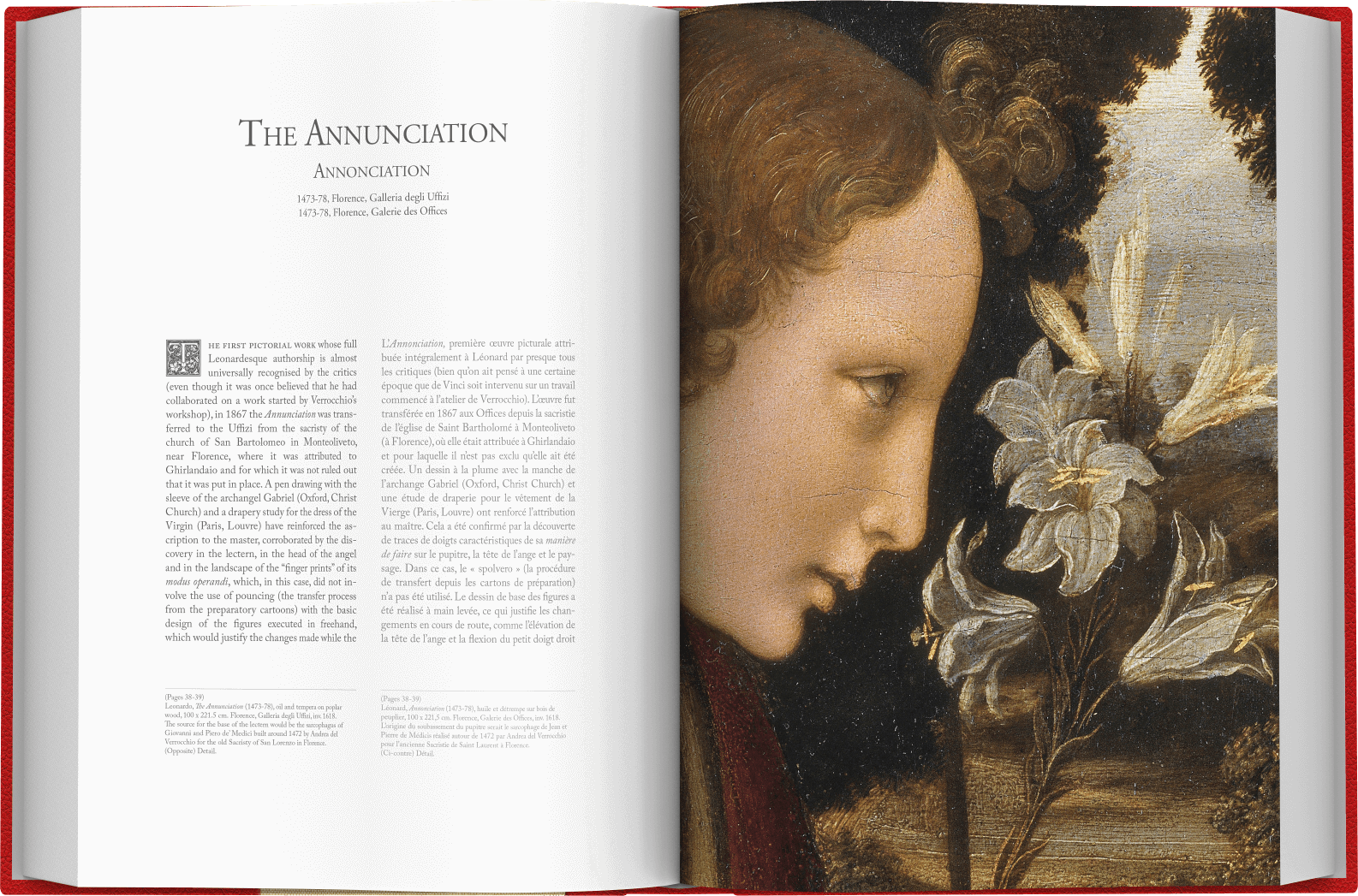 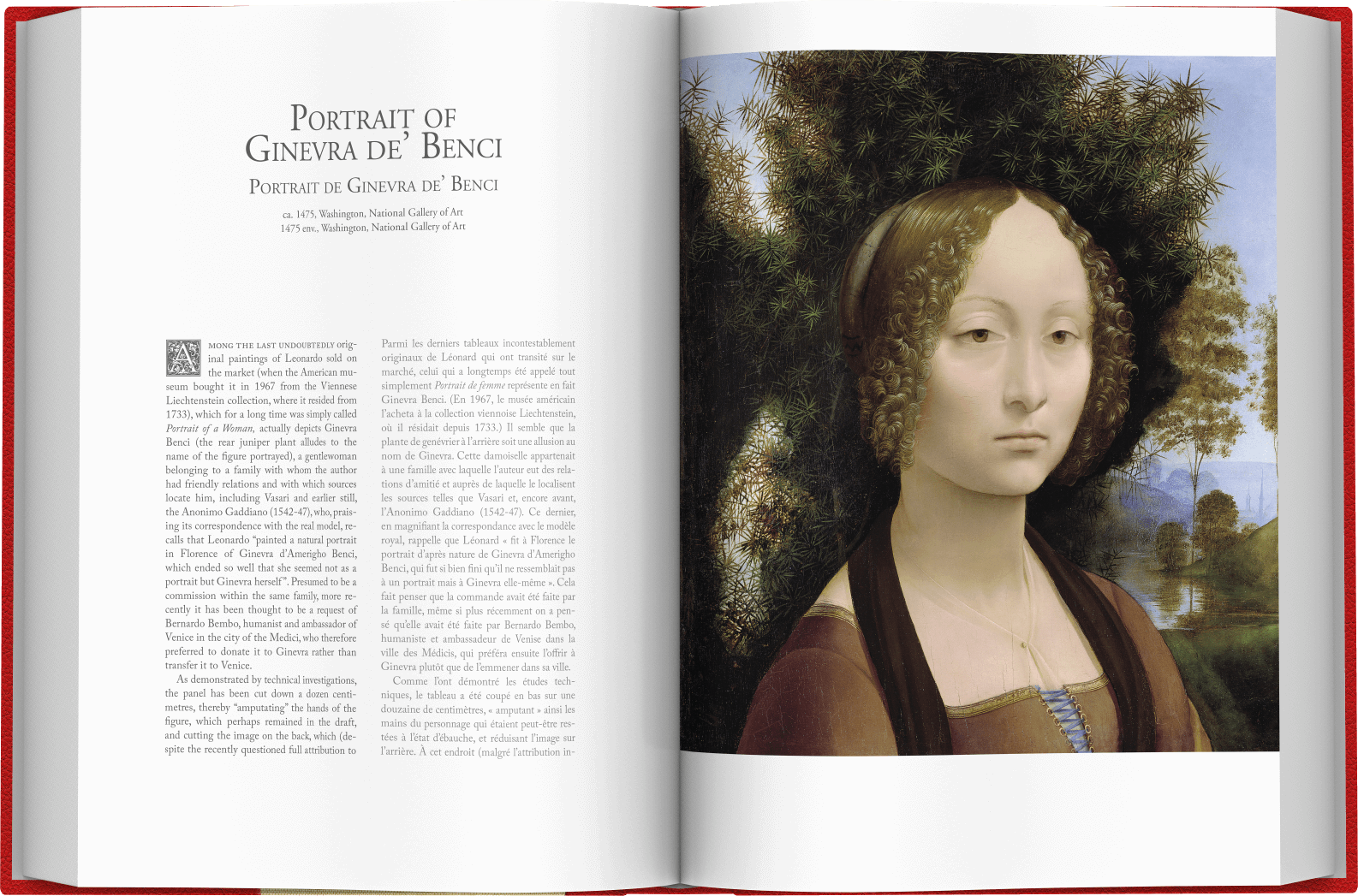 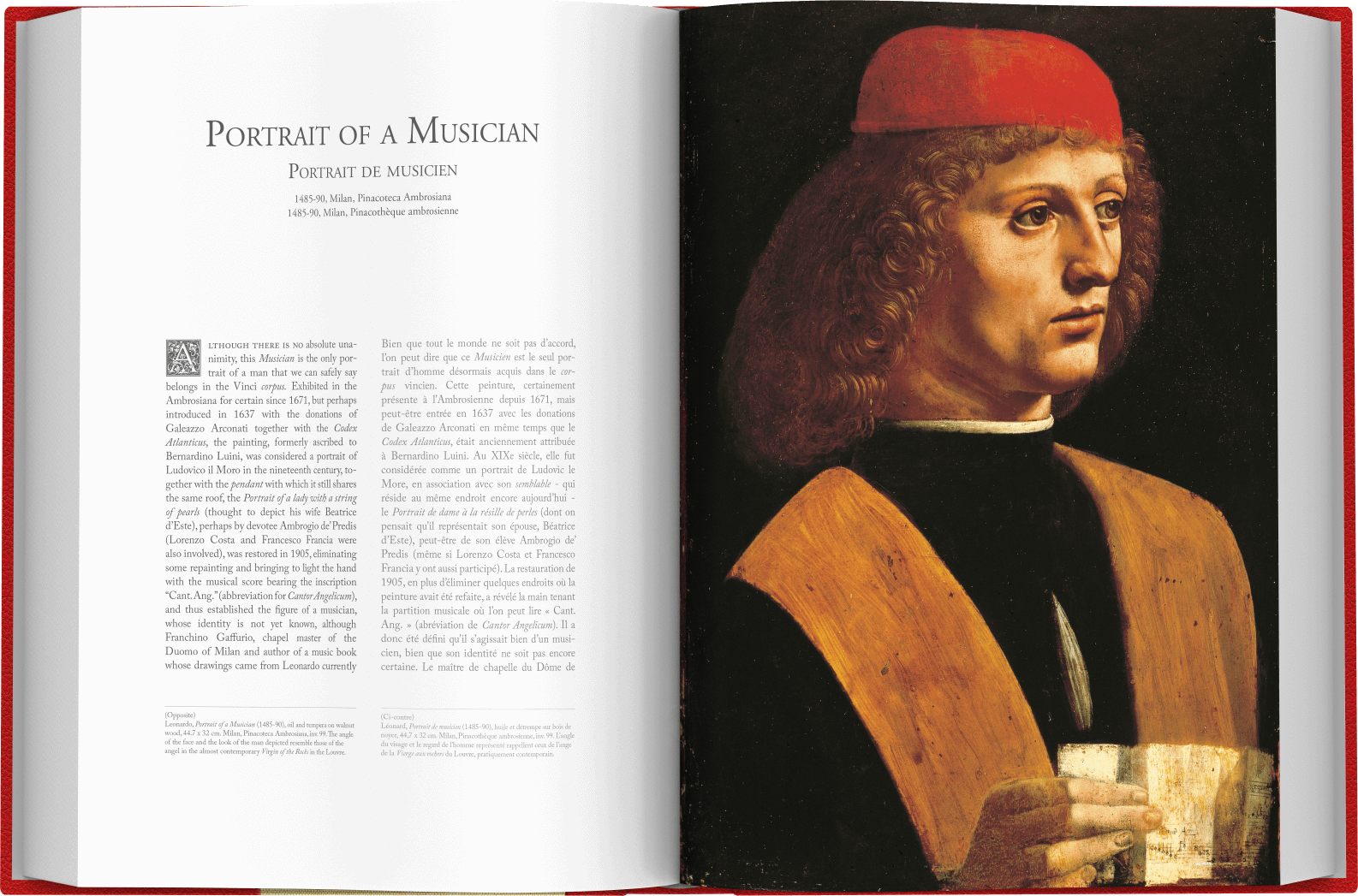 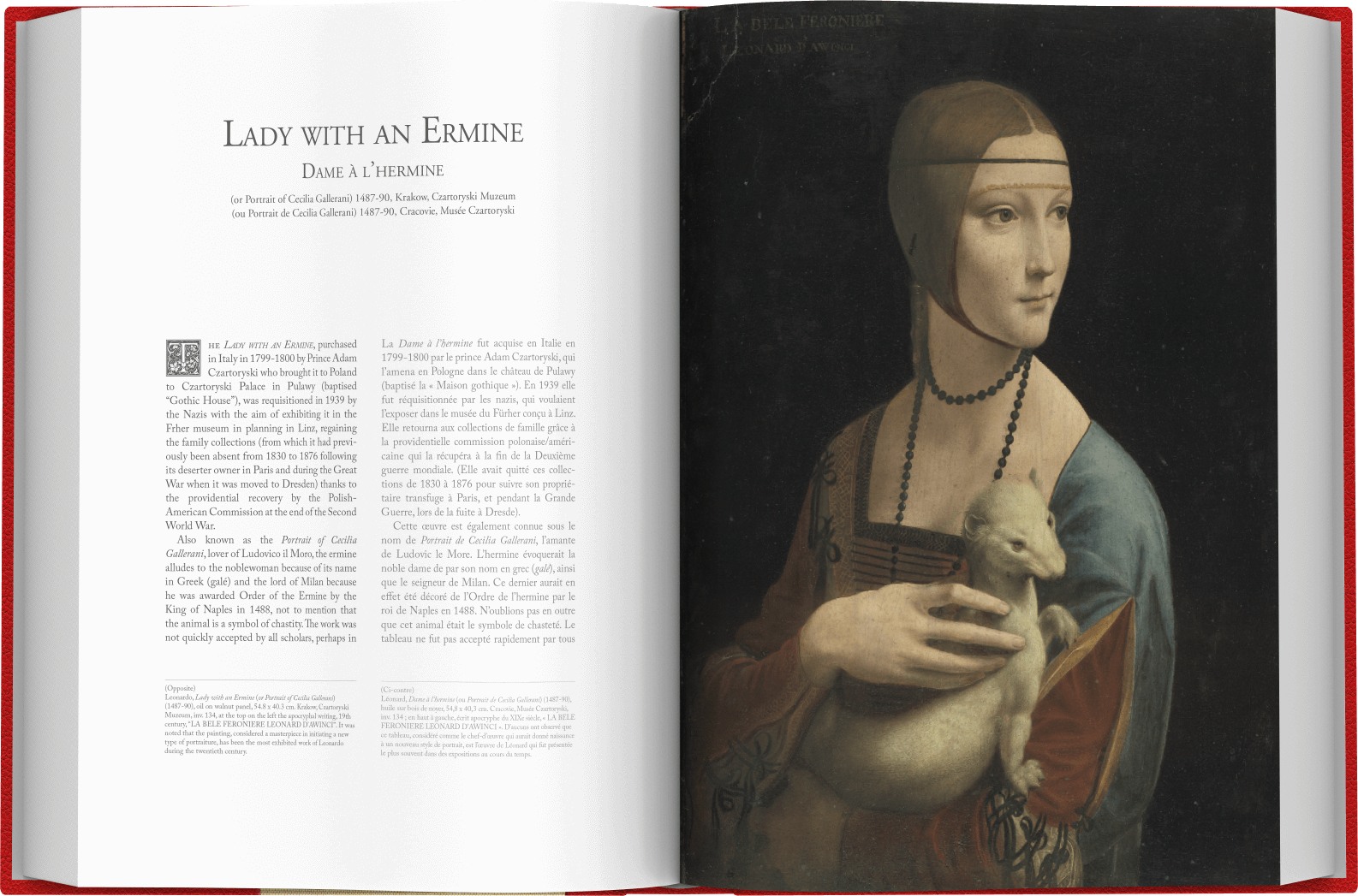 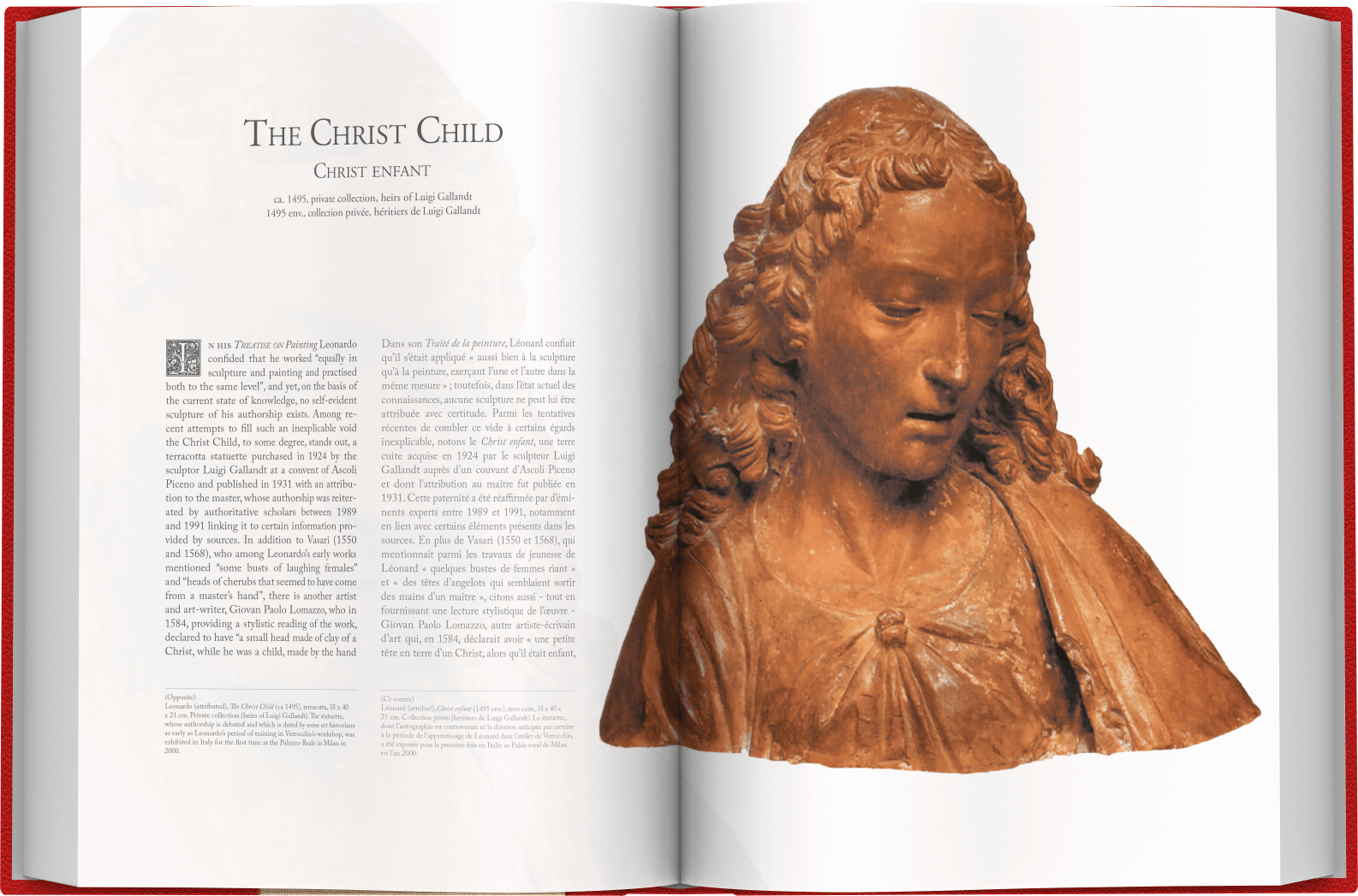 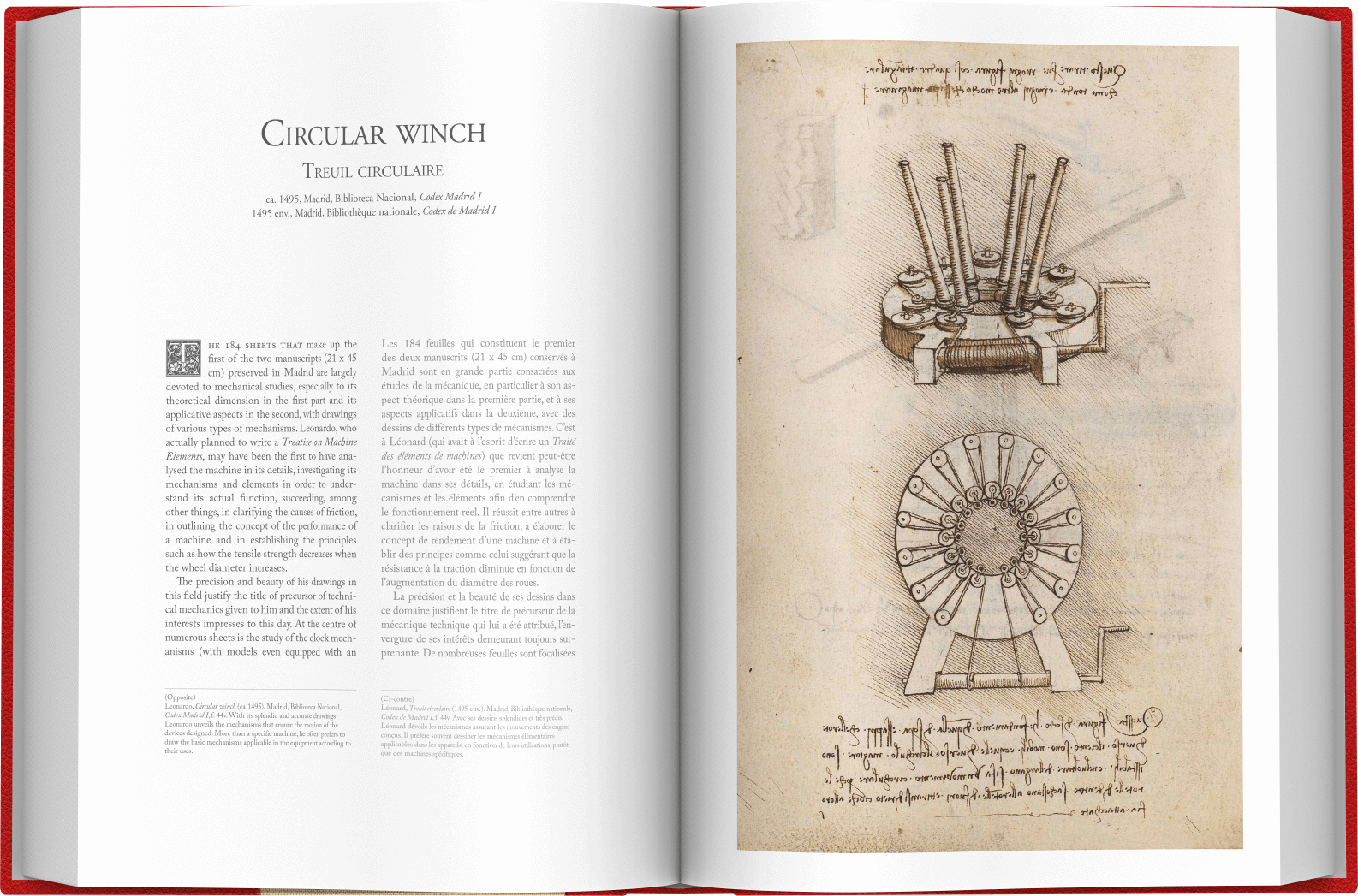 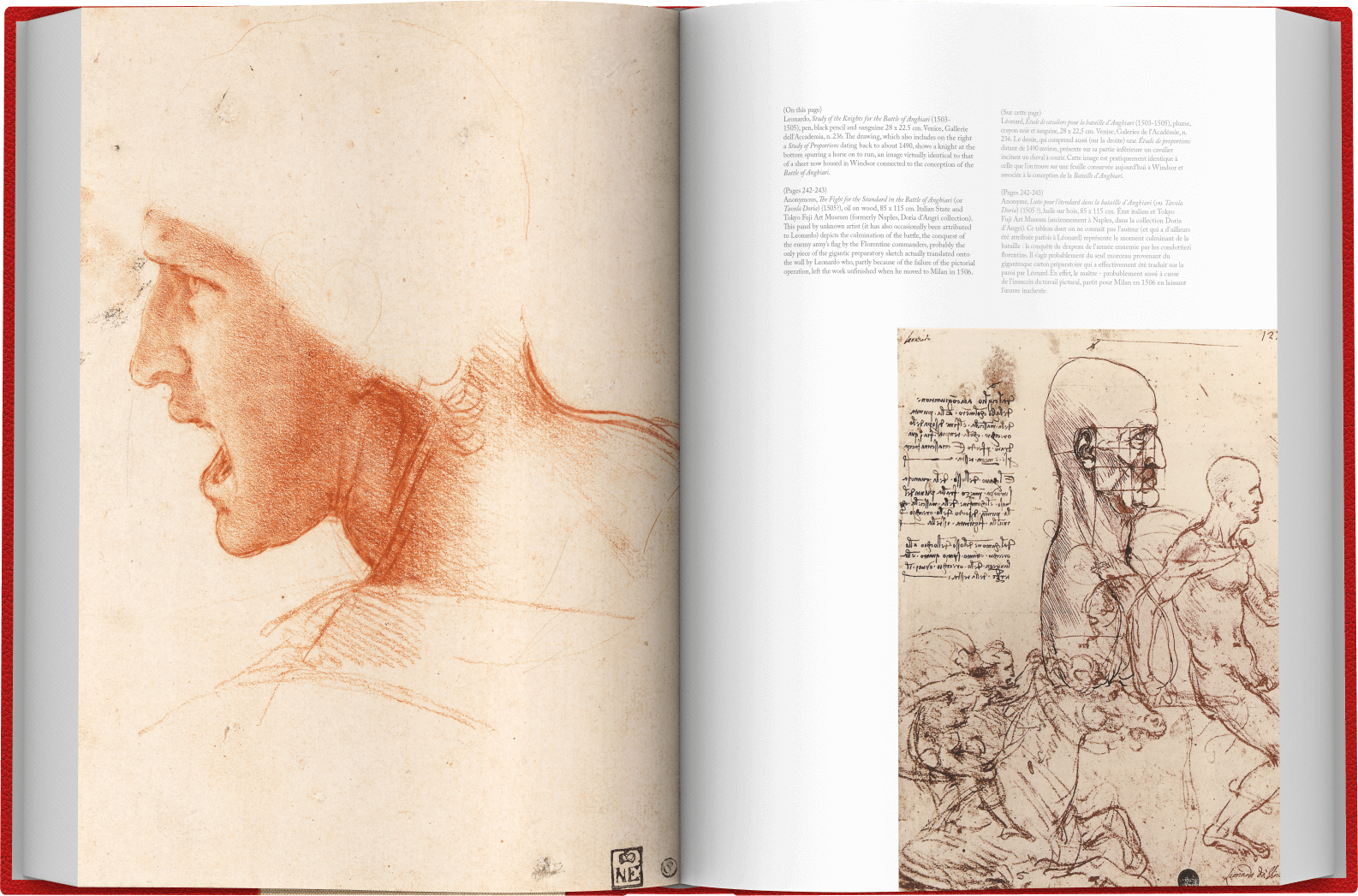