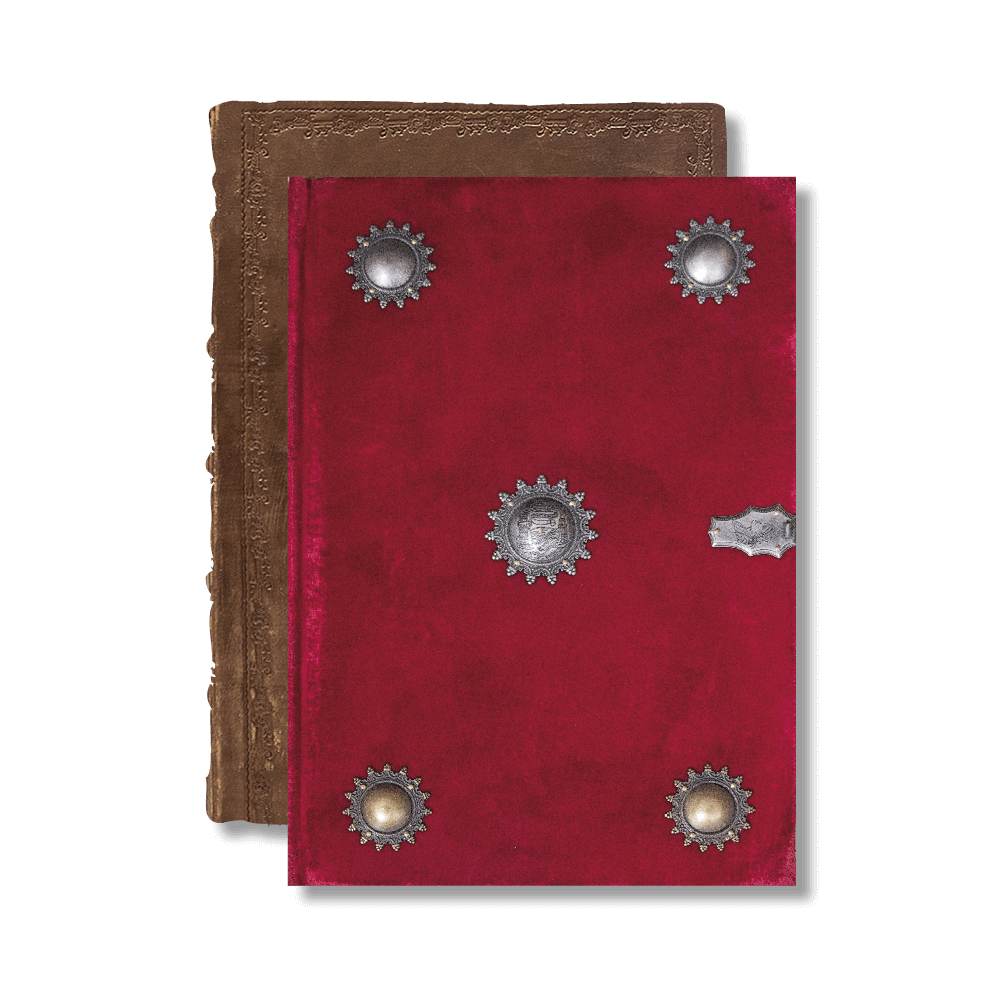 “La Bella Principessa” and the Sforziade of Warsaw

The collection of the National Library of Warsaw houses one of the four copies on vellum of the work by Giovanni Simonetta, written as an eulogistic account of the deeds of Francesco Sforza - the founder of the ducal dynasty of Milan - at the end of 15th century. Probably brought in Poland by Bona Sforza, the volume passed into the hands of Chancellor Jan Zamoyski. The spirited frontispiece illuminated by Birago contains a rich series of symbolic, heraldic and court allusions.

The copy of the Warsaw Library is that one studied by Professor Martin Kemp of the Oxford University and by Pascal Cotte of Lumiere Technology of Paris, who have discovered and demonstrated that the painting on vellum made by Leonardo da Vinci - “La Bella Principessa” - belonged to the manuscript, and that it was sewn between its pages. 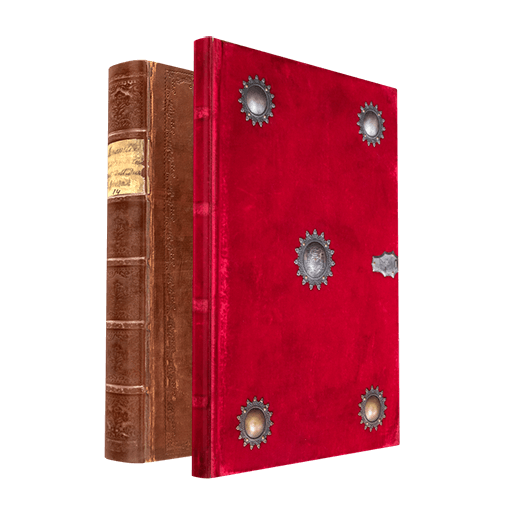 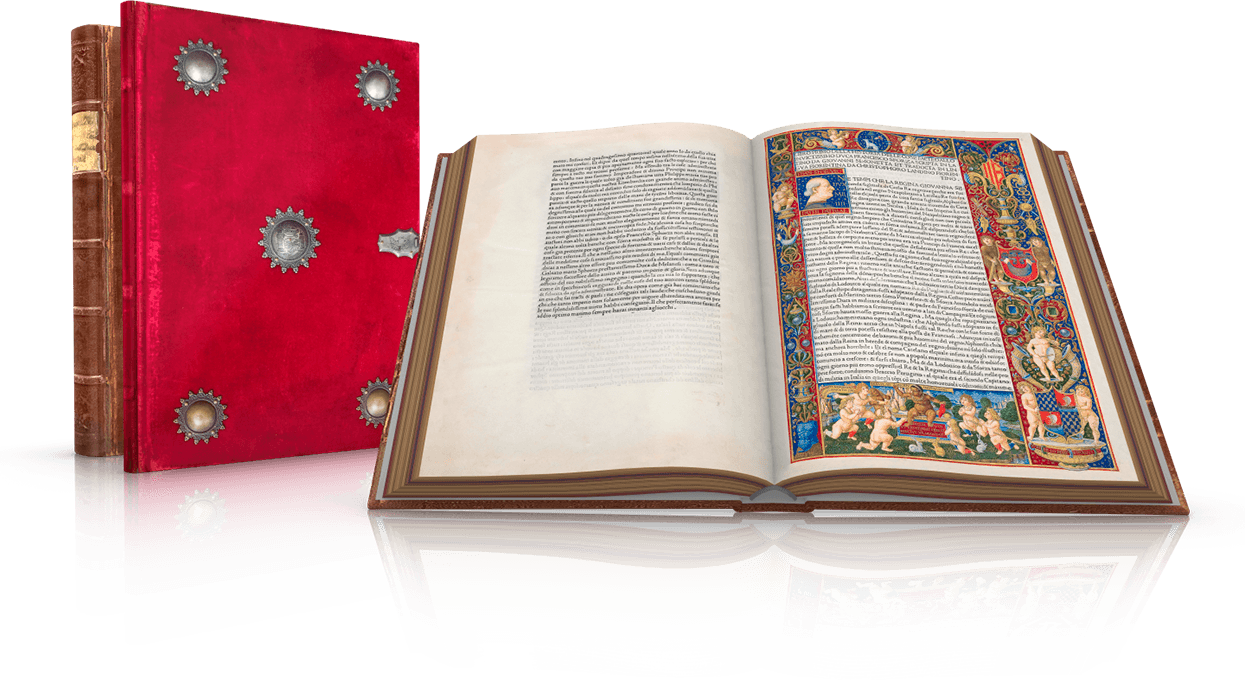 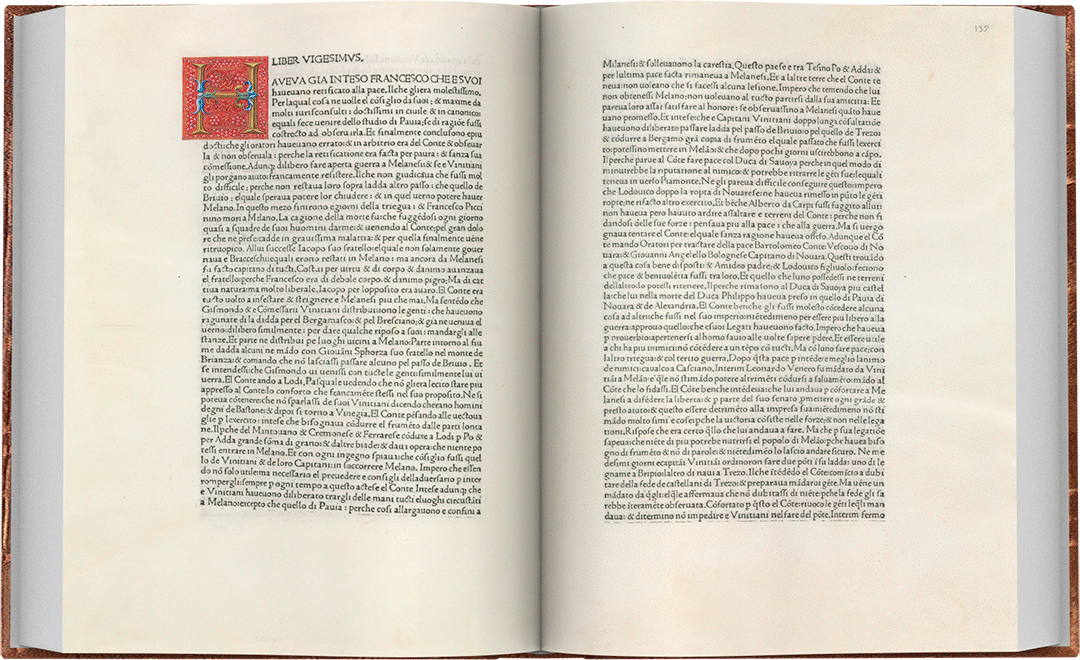 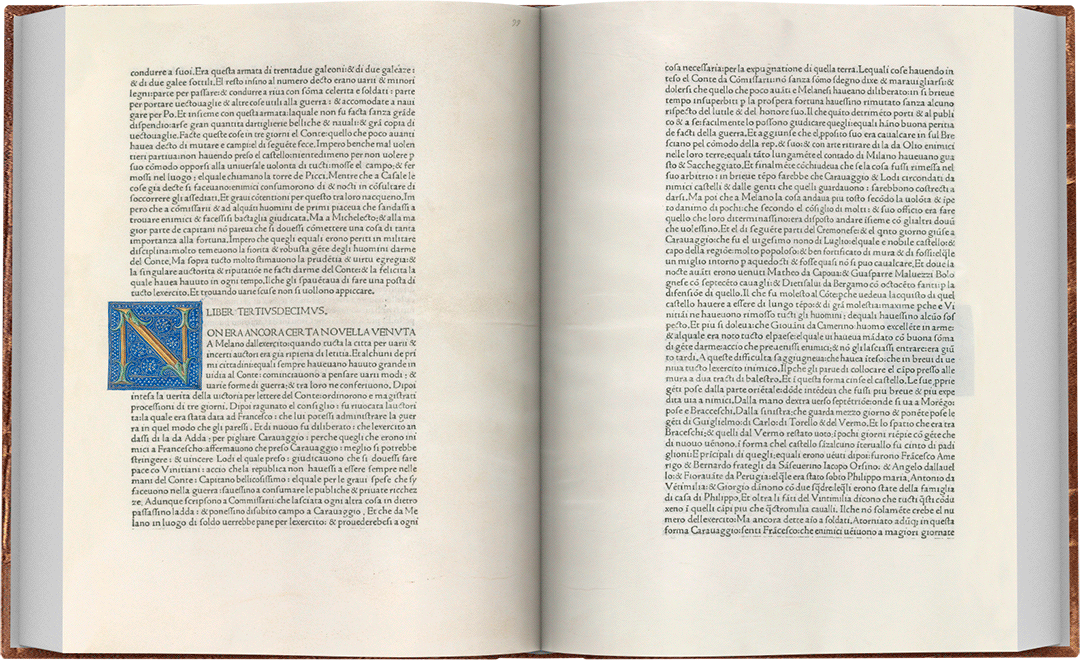 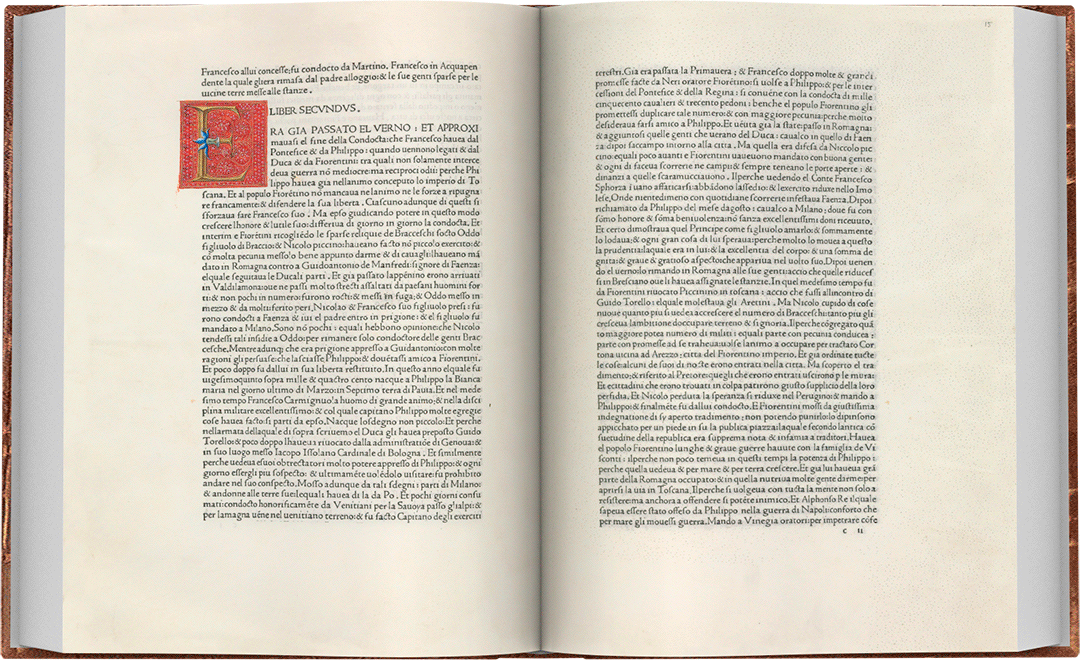 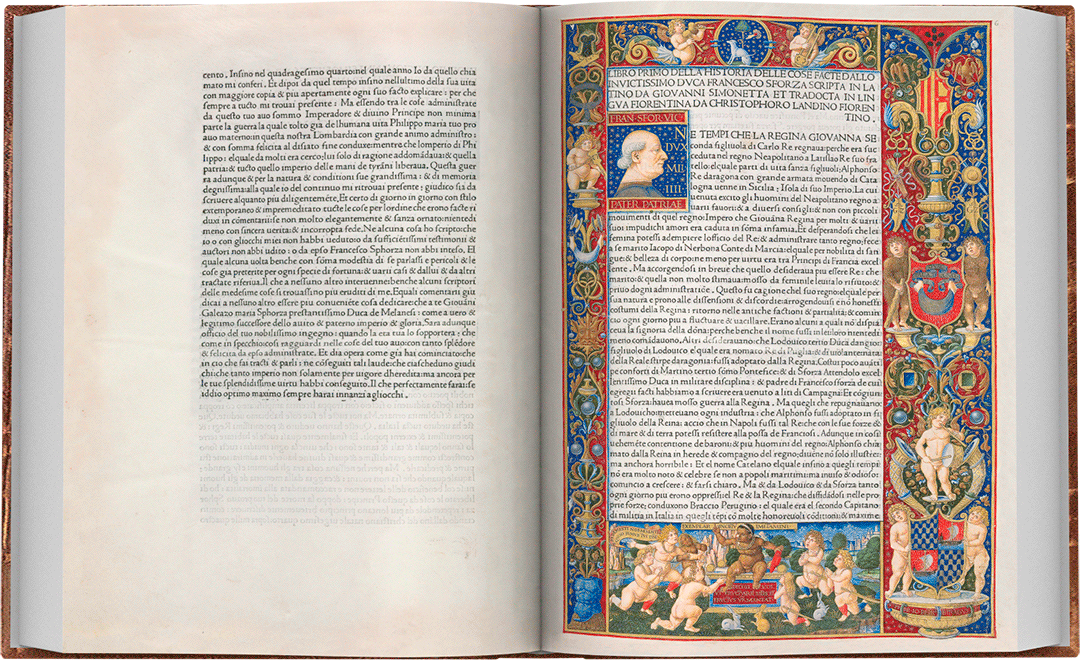 The return of Beauty

“The realization of this volume enhances the beauty and the interest of the ‘Warsaw Codex’, of which we can celebrate a sort of ‘return’ to Homeland in the name of culture and research”.
Claudio Strinati 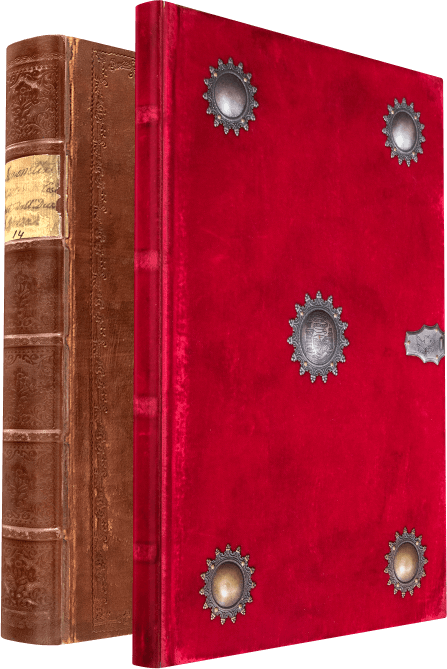