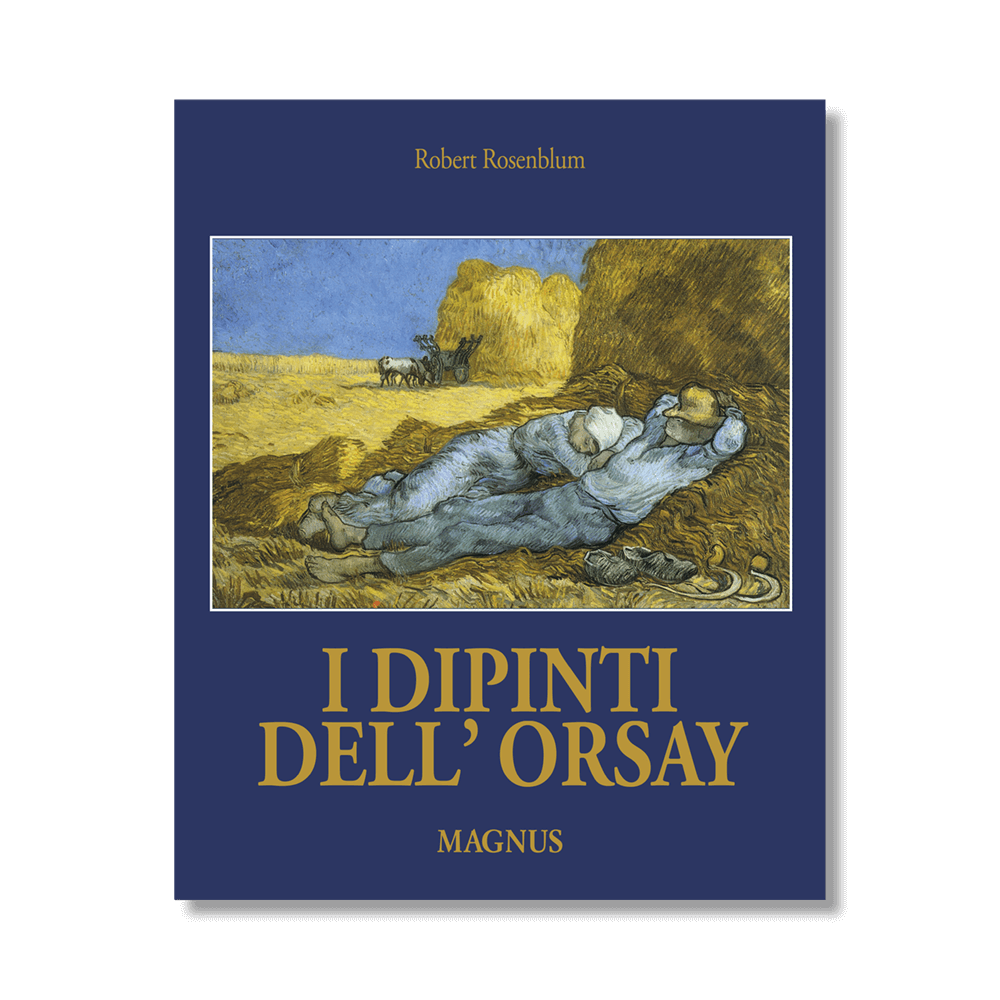 The Great Museums of the World.
The most authoritative scholars, the spectacular iconography.

“The most glorious and complete collection of French painting in the world”, according to the author, Robert Rosenblum, who has highlighted all its masterpieces without neglecting the less known works. At first, he introduces the academic art, allowing us to admire painters such as Bouguereau and Cabanel, long ignored but now more and more admired by the vast public, then he presents the surprising realistic collection and, following, through magnificent images, the greatest Impressionist masters who make up the more relevant part of Orsay collection. Finally, the Symbolistic artists (such as Gauguin, Redon, Carrière, and to Henry Ossawa Tanner) who suggest an intense spirituality by their particular using of nuances, while other masters begin to look at the new artistic realities of the 20th century. 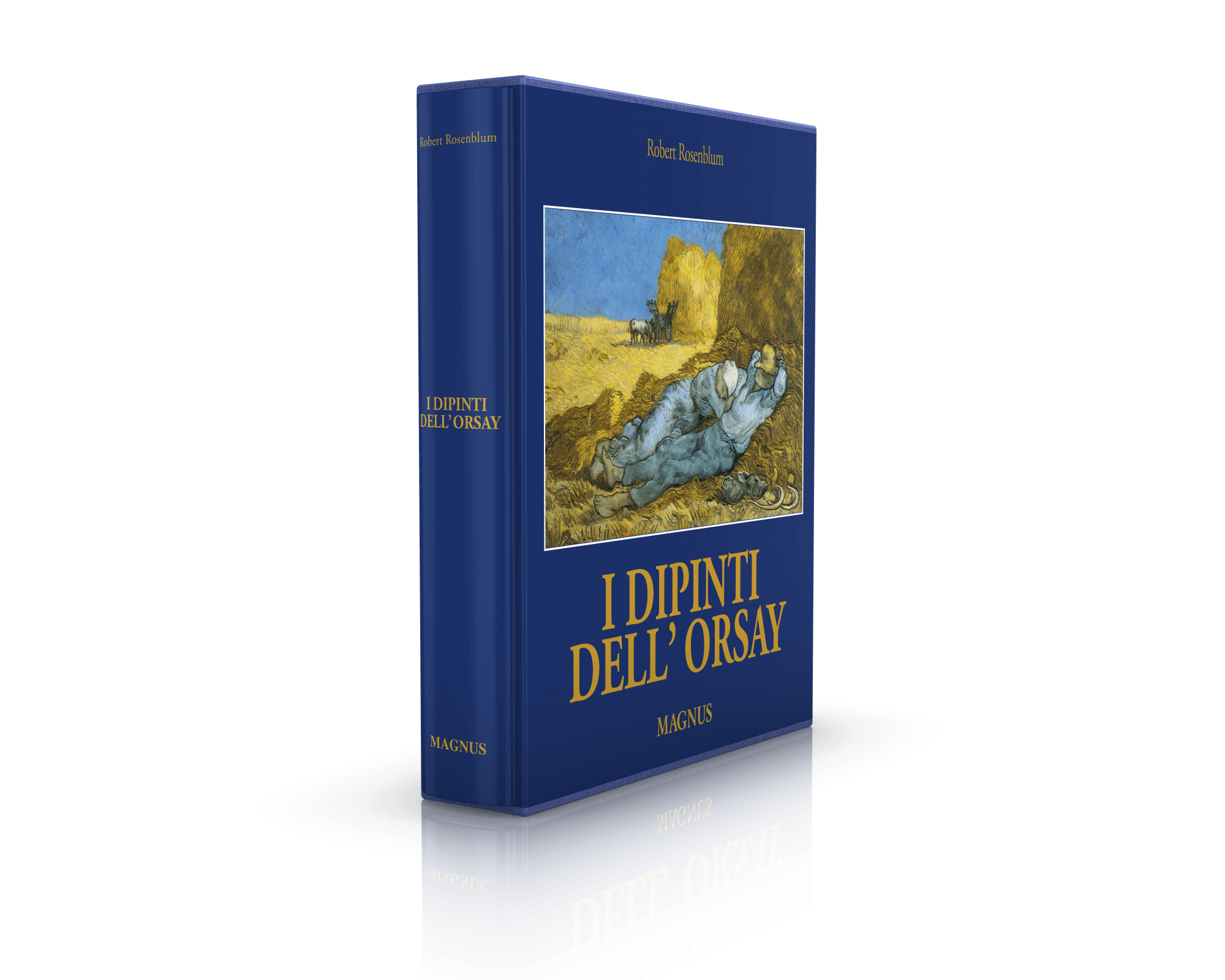 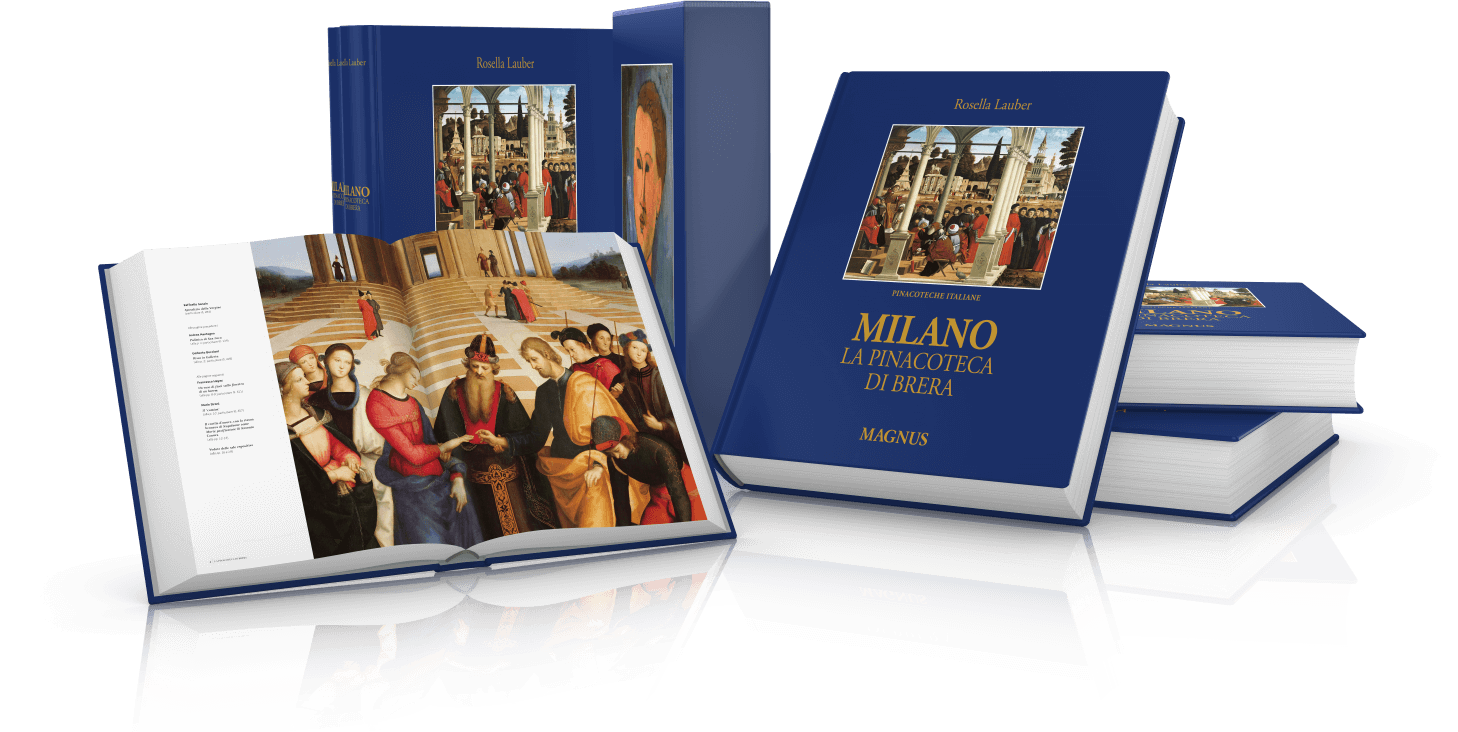 The 115 essays signed by Sir Lawrence Gowing are priceless erudition treasures and reserve many novelties even on paintings rarely displayed to the public. The author was an esteemed scholar of the Center for Advanced Studies in Visual Arts at the National Gallery in Washington. 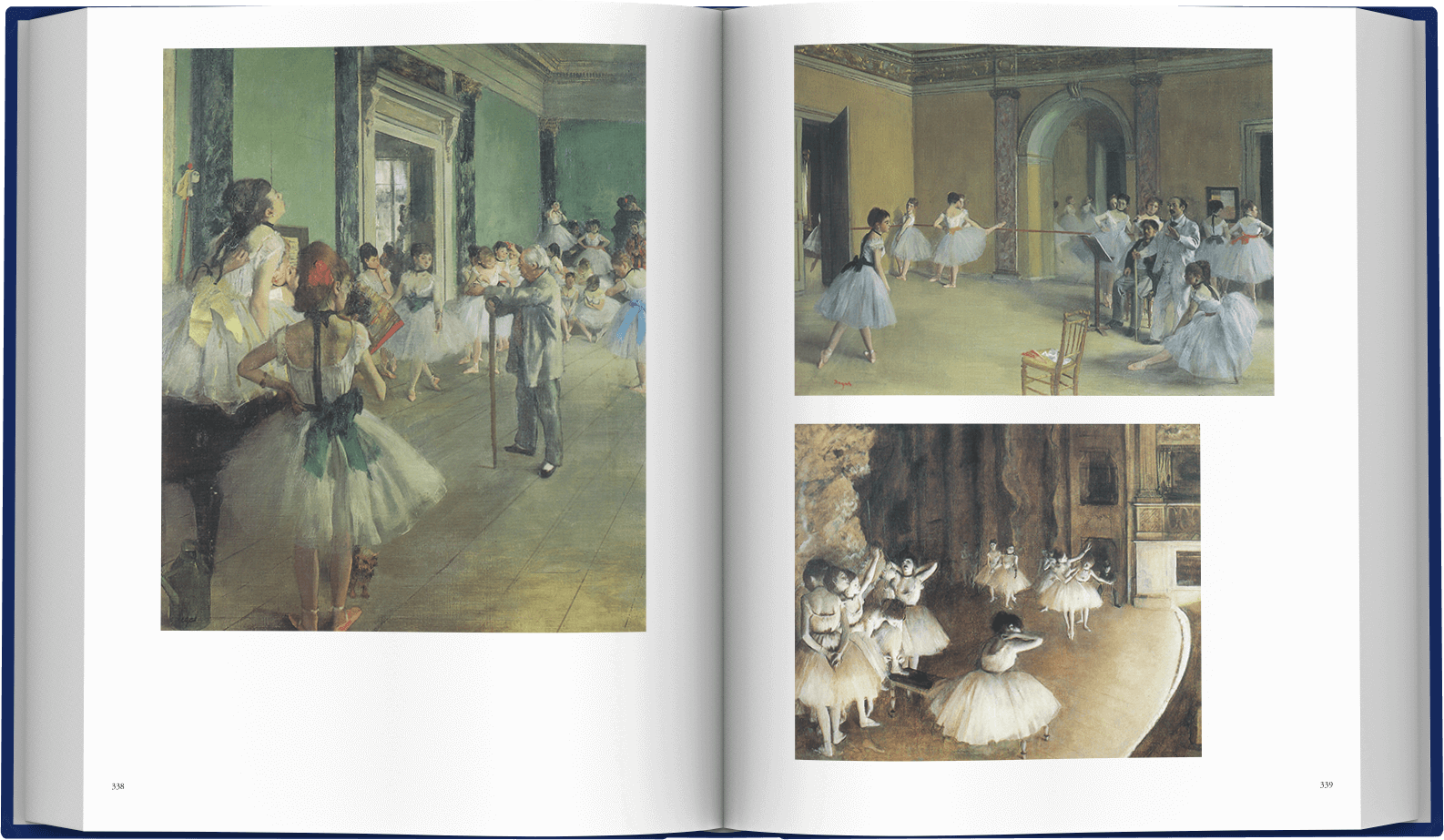 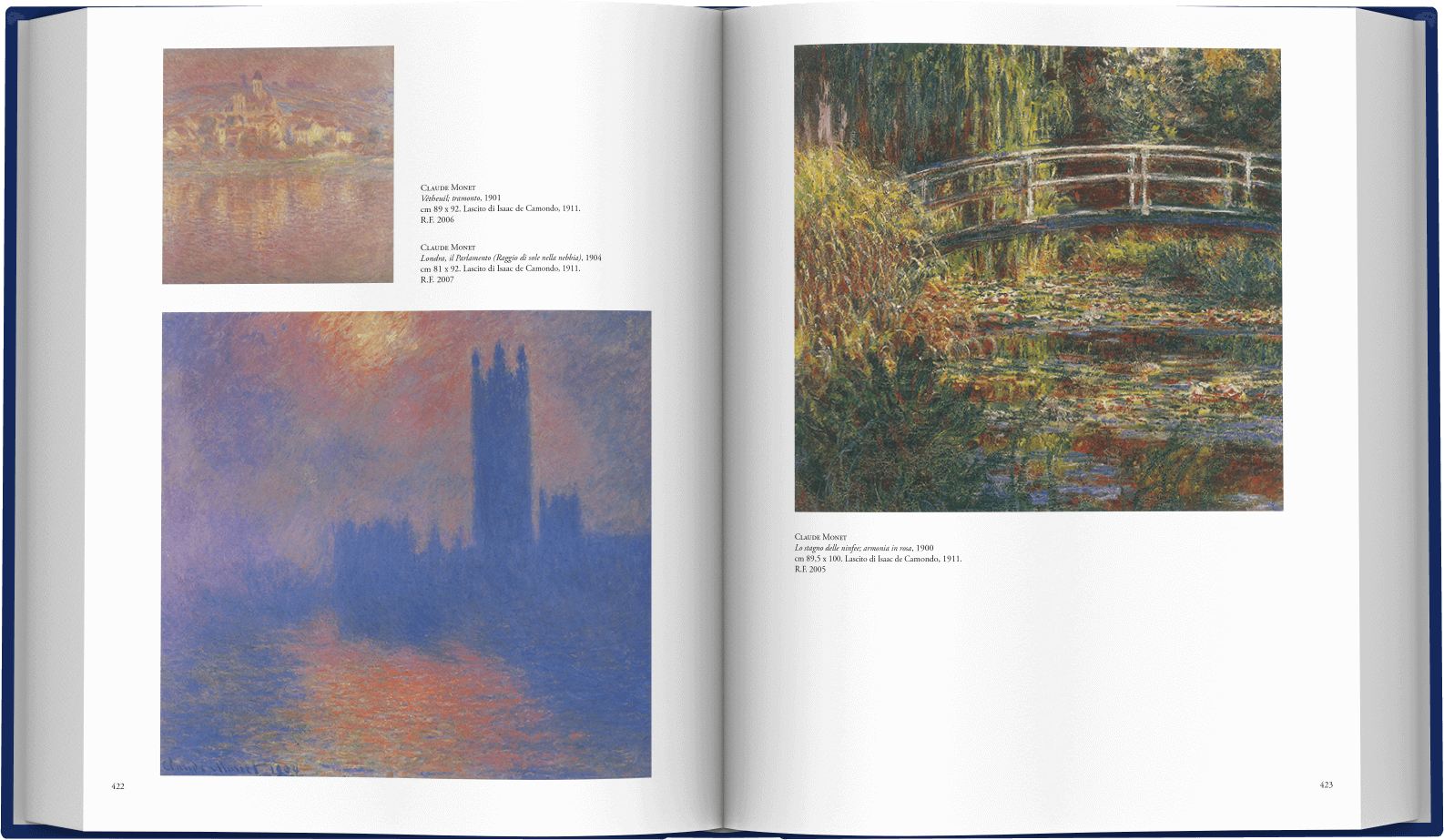 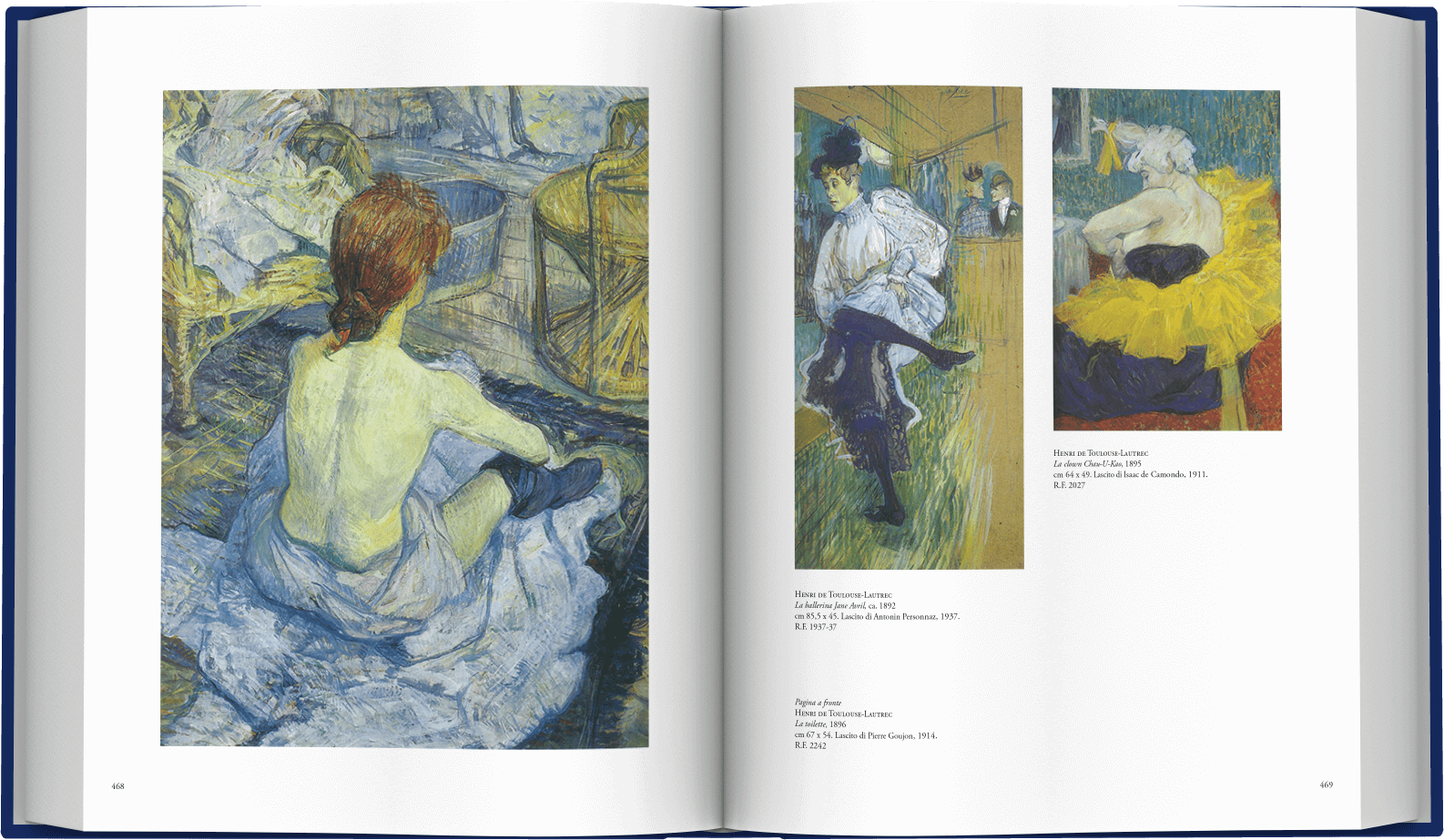 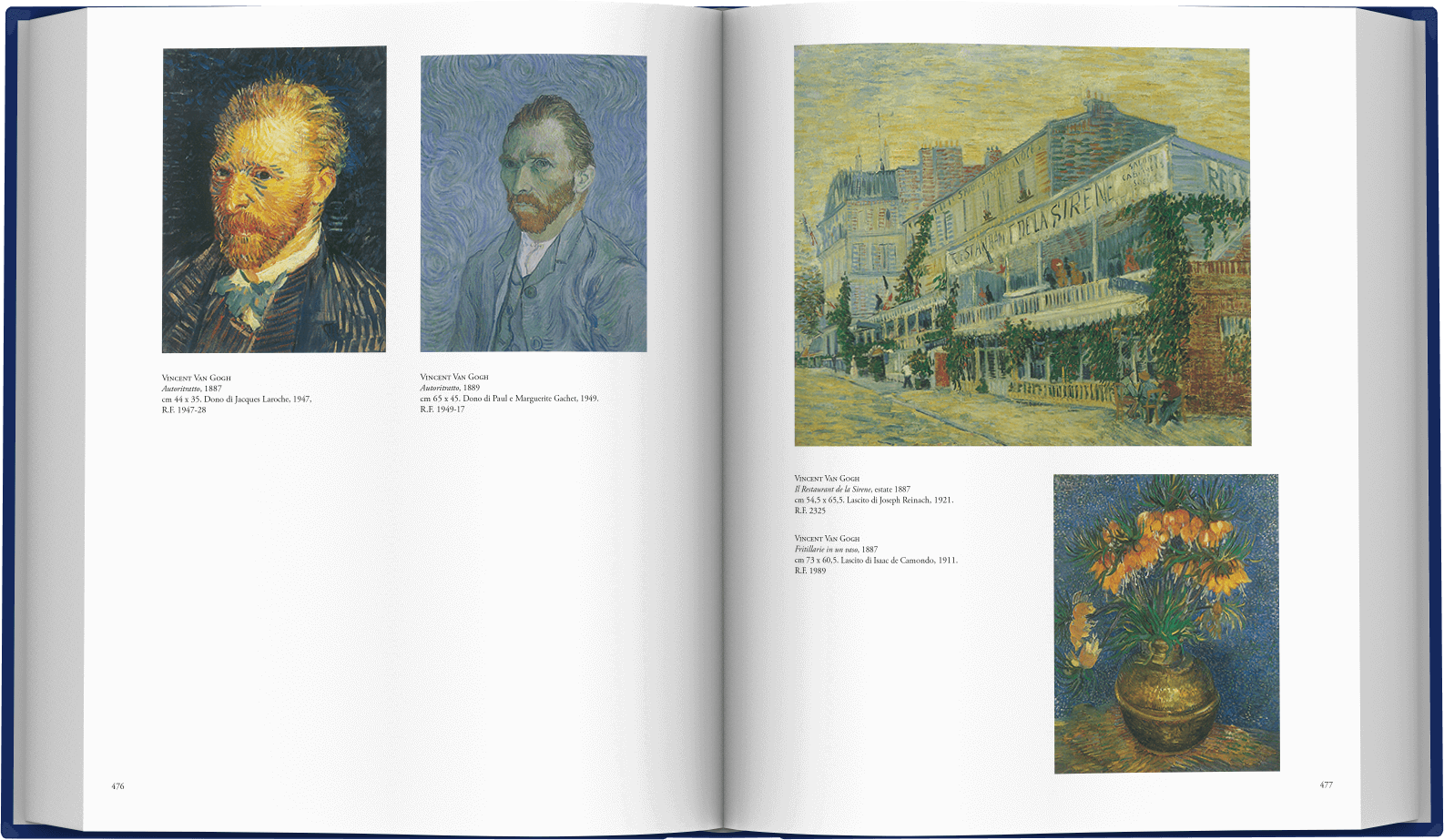 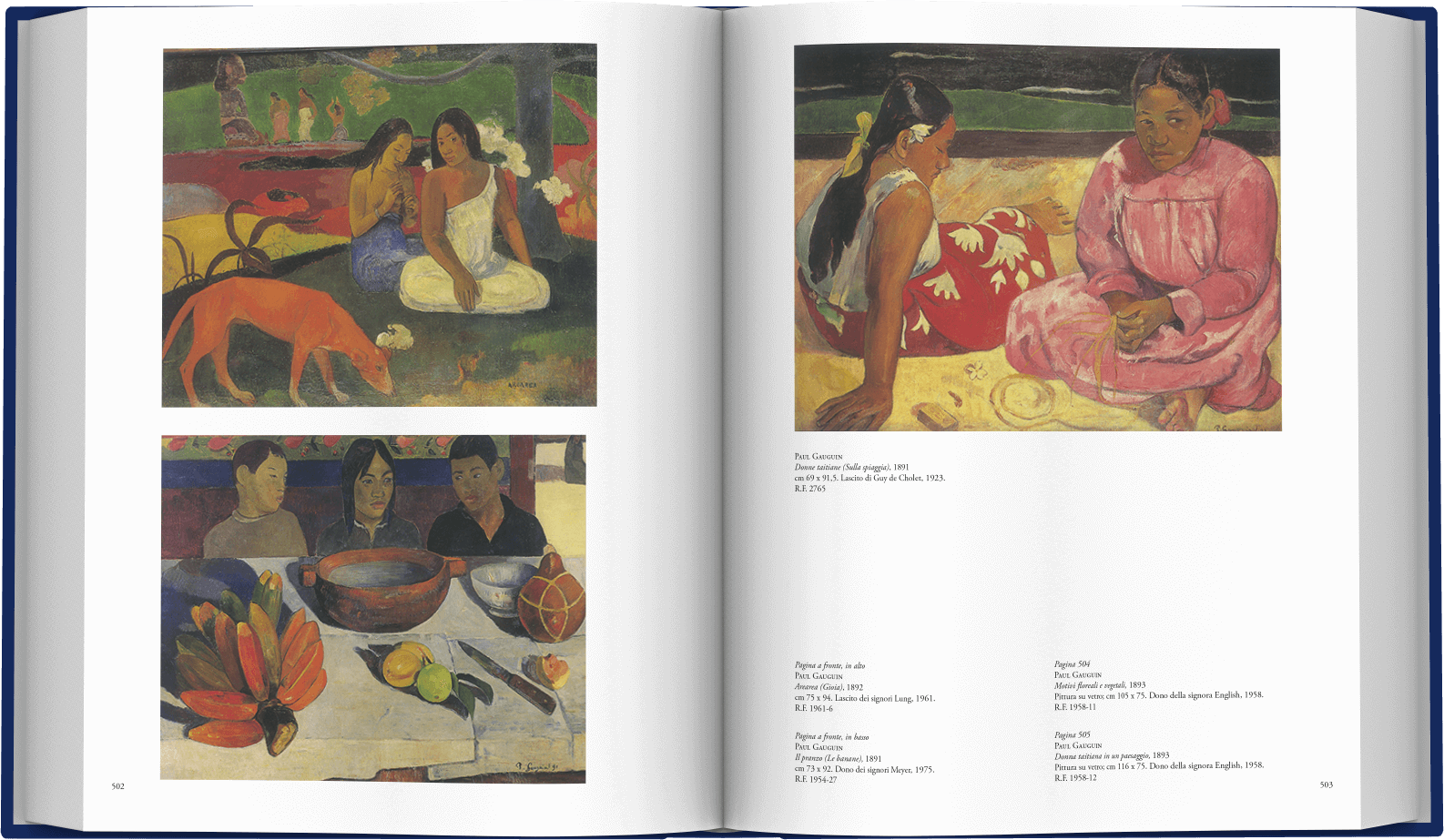 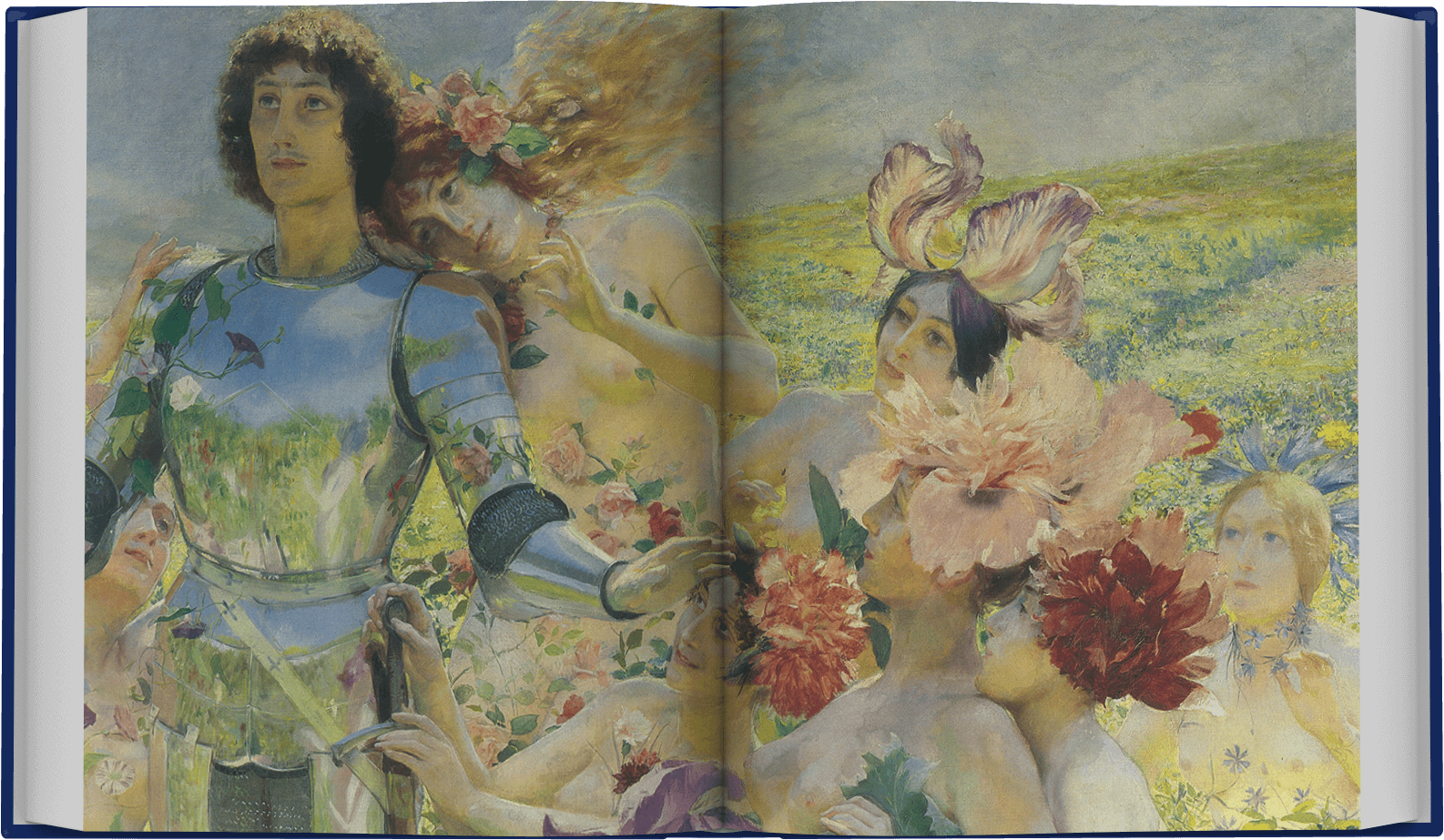 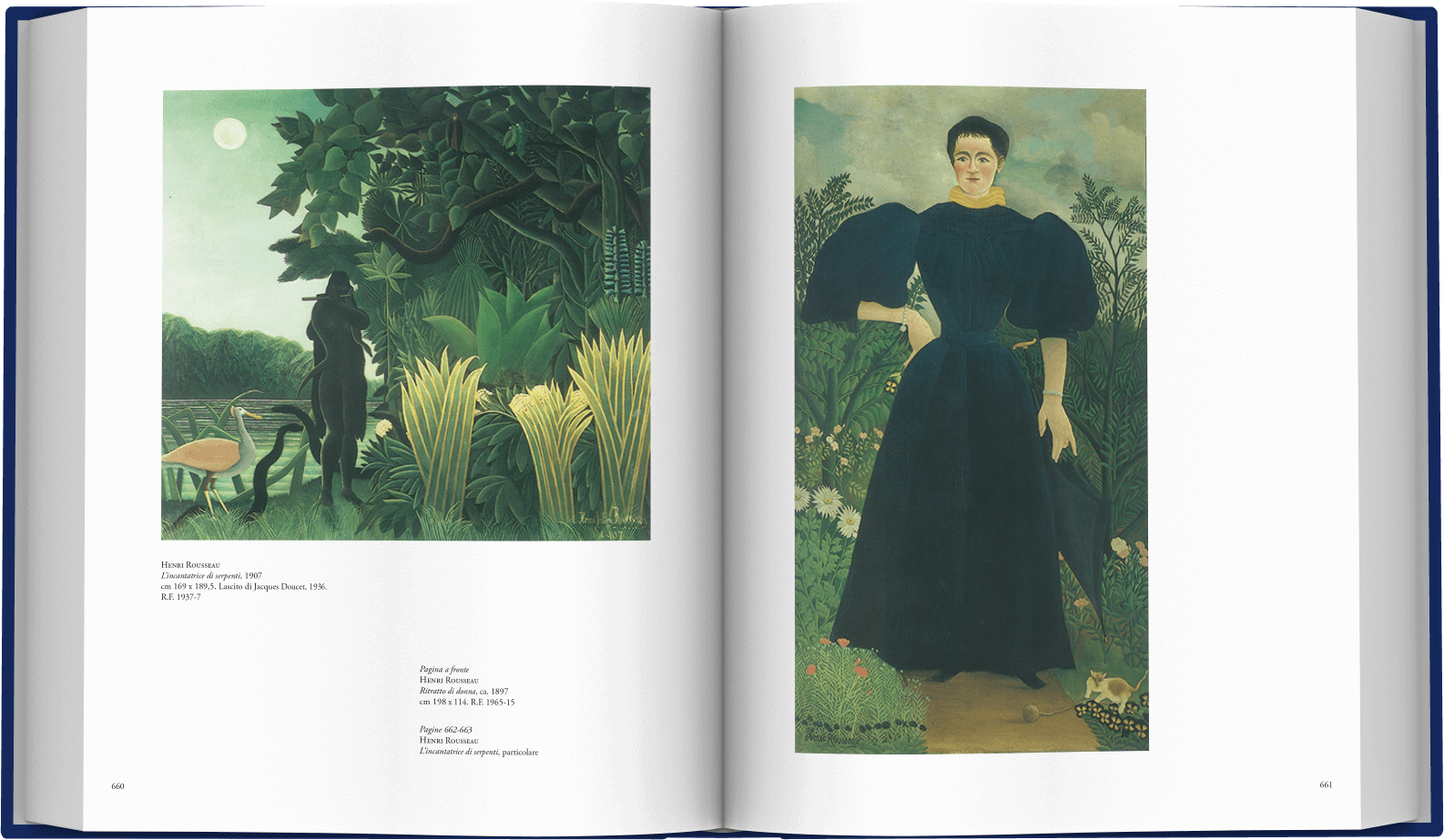 We use materials of superior quality and beauty to spread the knowledge and excellence of Italian history and art. 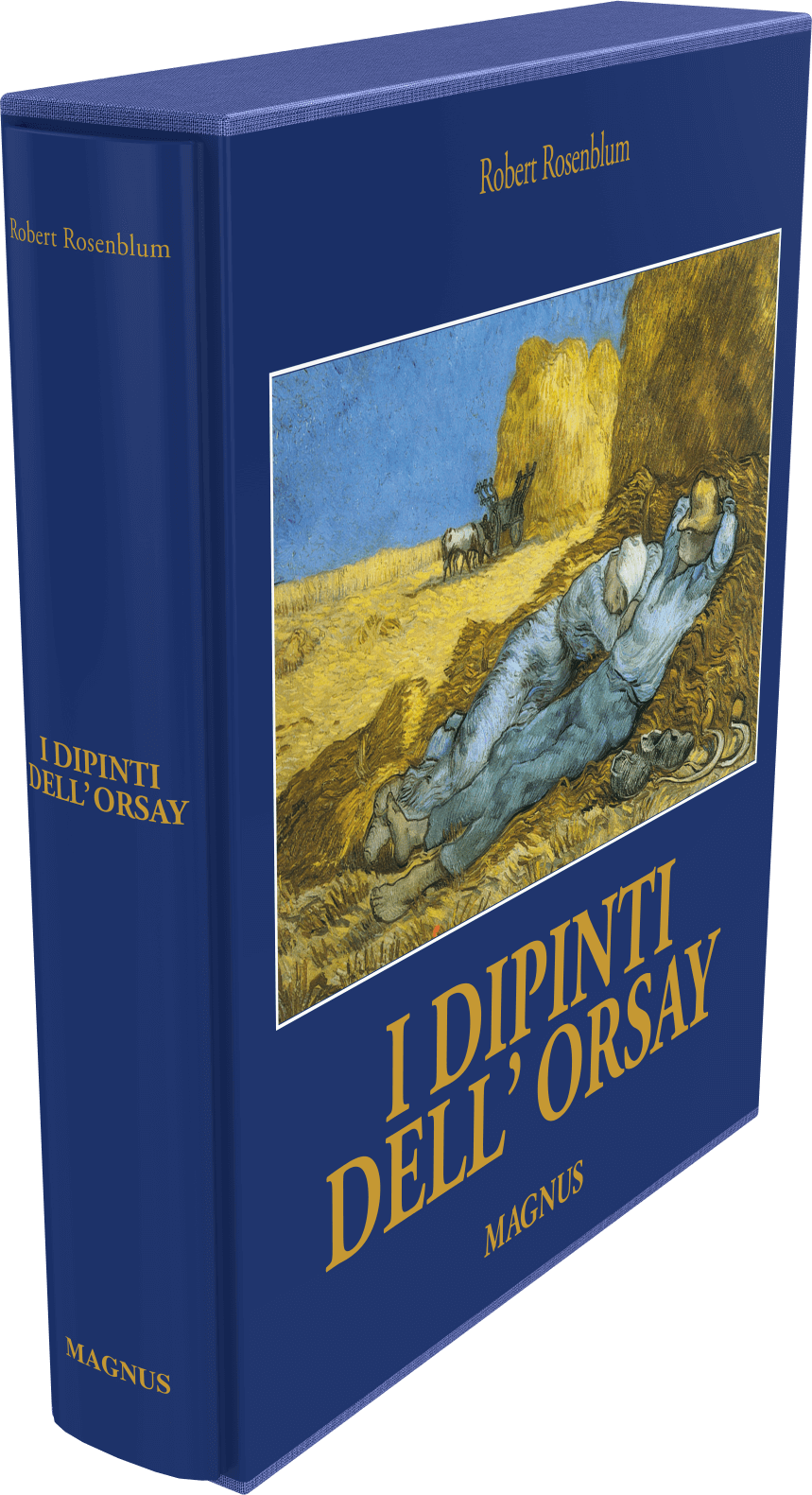 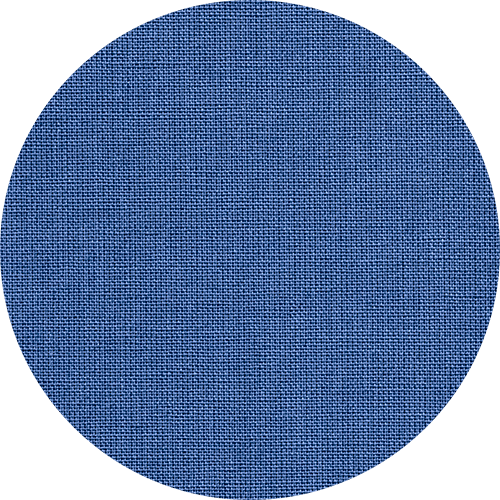 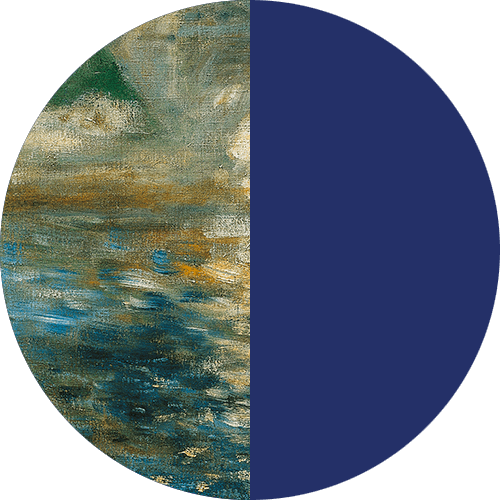 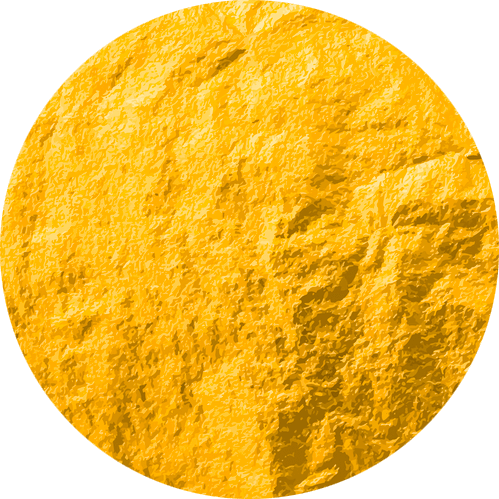 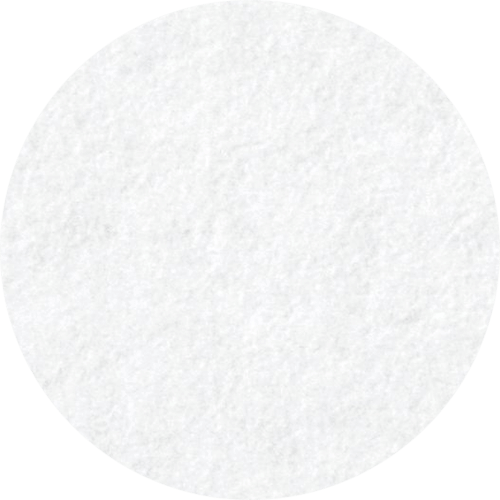