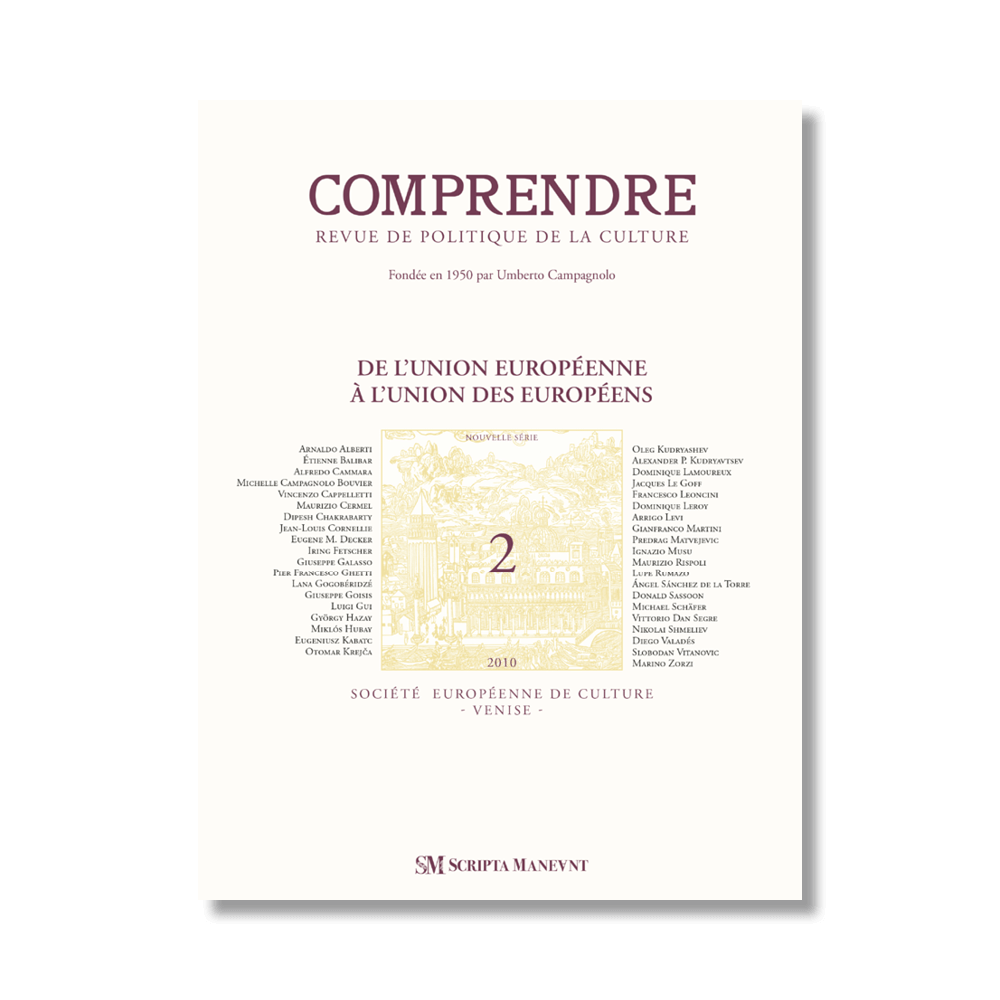 Published thanks to an agreement between Scripta Maneant and SEC-Società Europea di Cultura.

Founded by Umberto Campagnolo in 1950, and also directed by Norberto Bobbio, the magazine is now entrusted to the scientific direction of Giuseppe Galasso. Marino Zorzi is the Editor-in-Chief.

Figures of highest cultural profile, including several Nobel laureates, have written upon its pages.

Prestigiouses personalities such as Julien Benda, J.D. Bernal, André Breton, Marc Chagall, Benedetto Croce, Thomas Mann, Giuseppe Ungaretti - to name but a few - have collaborated, by sharing its values, to the SEC, whose Chairman is today Vincenzo Cappelletti and the First Deputy Chairman is Arrigo Levi. 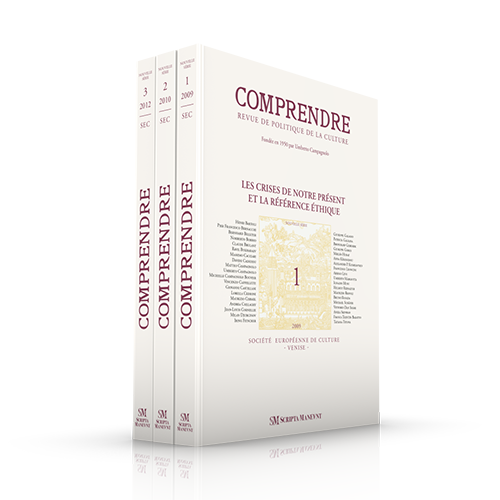 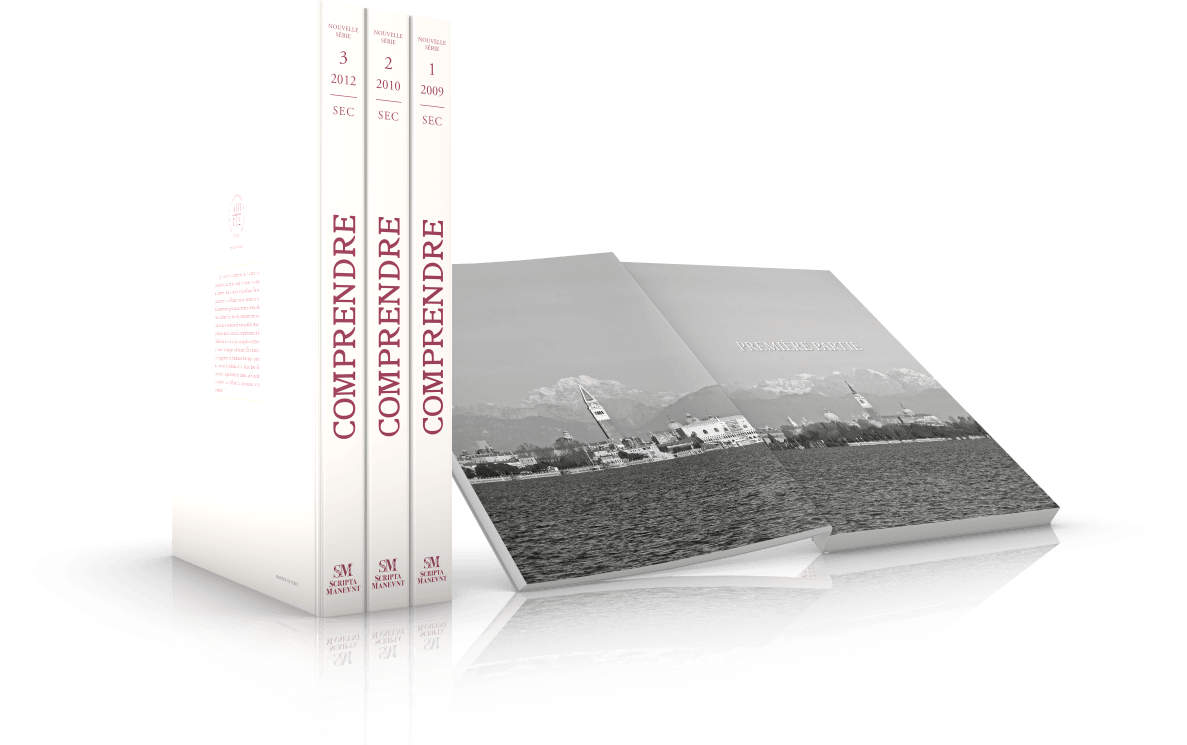 Every issue of Comprendre gatherers a sort of Elite of the international contemporary thought on subjects of current interest, always analysed by the meeting place between the values of culture and the values of policy. 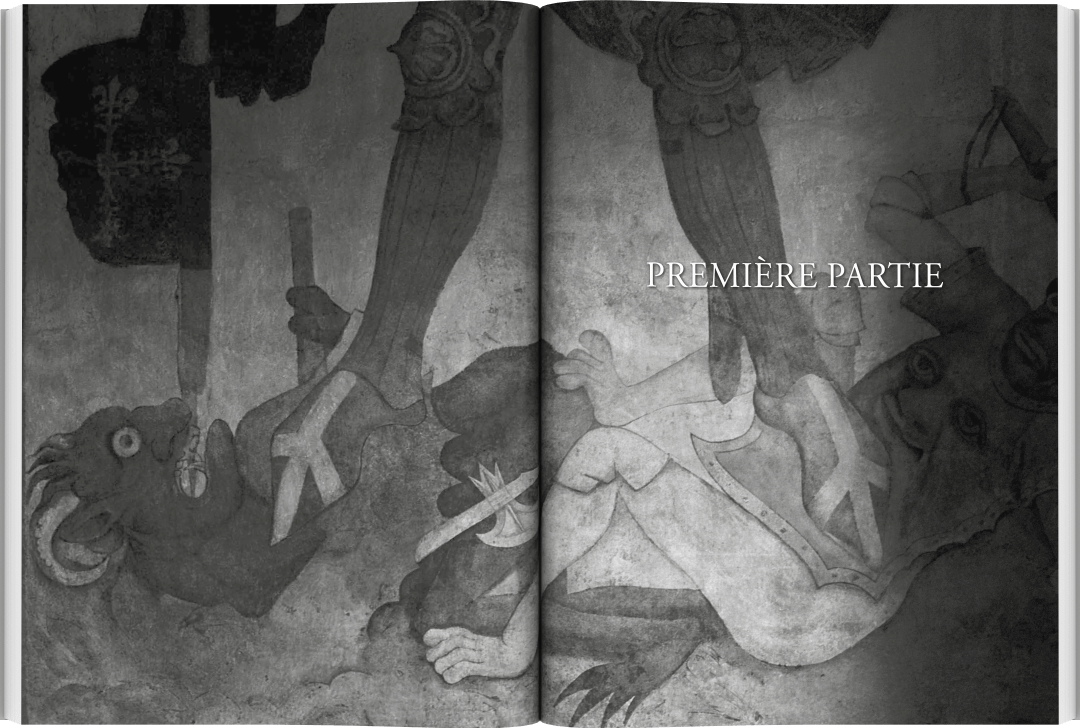 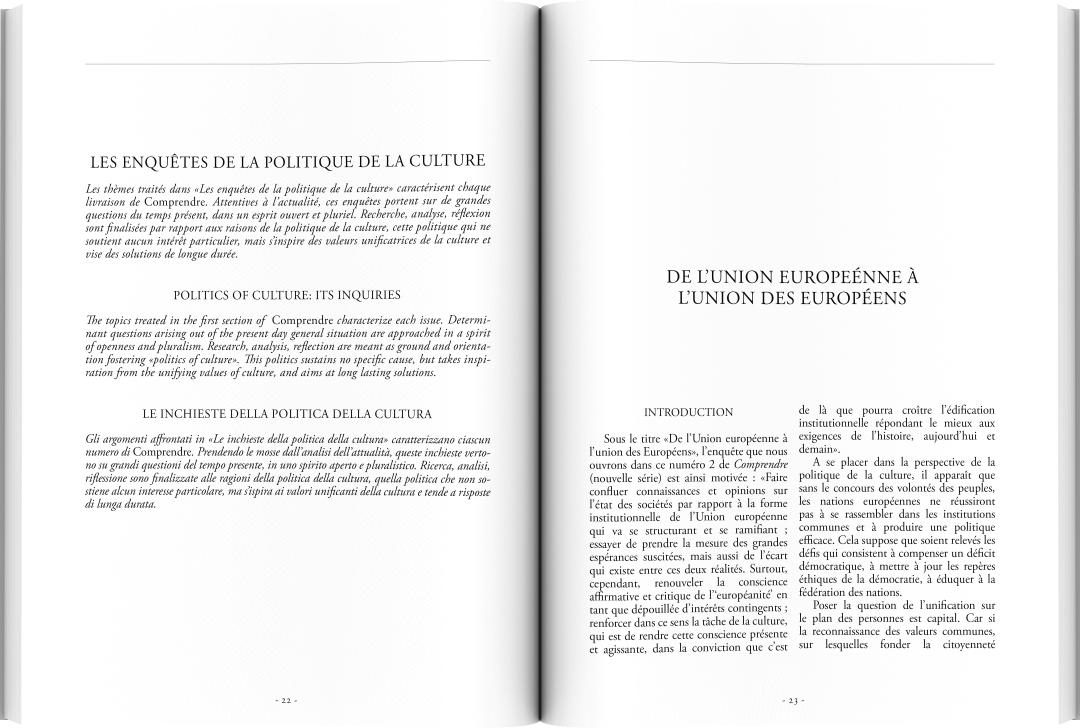 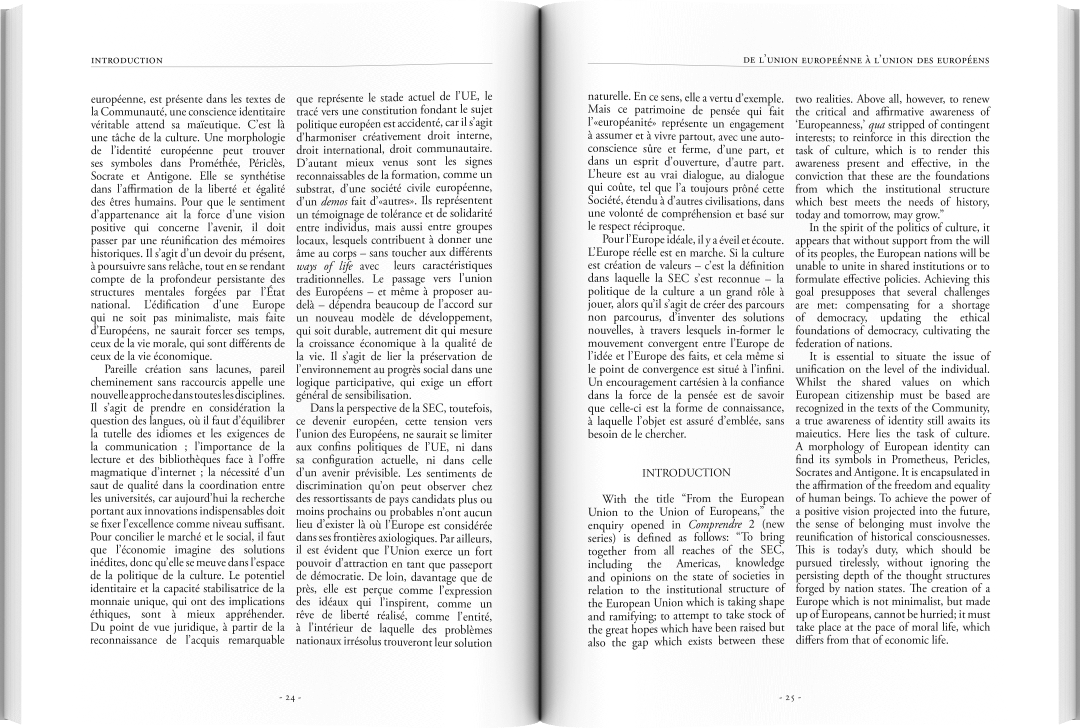 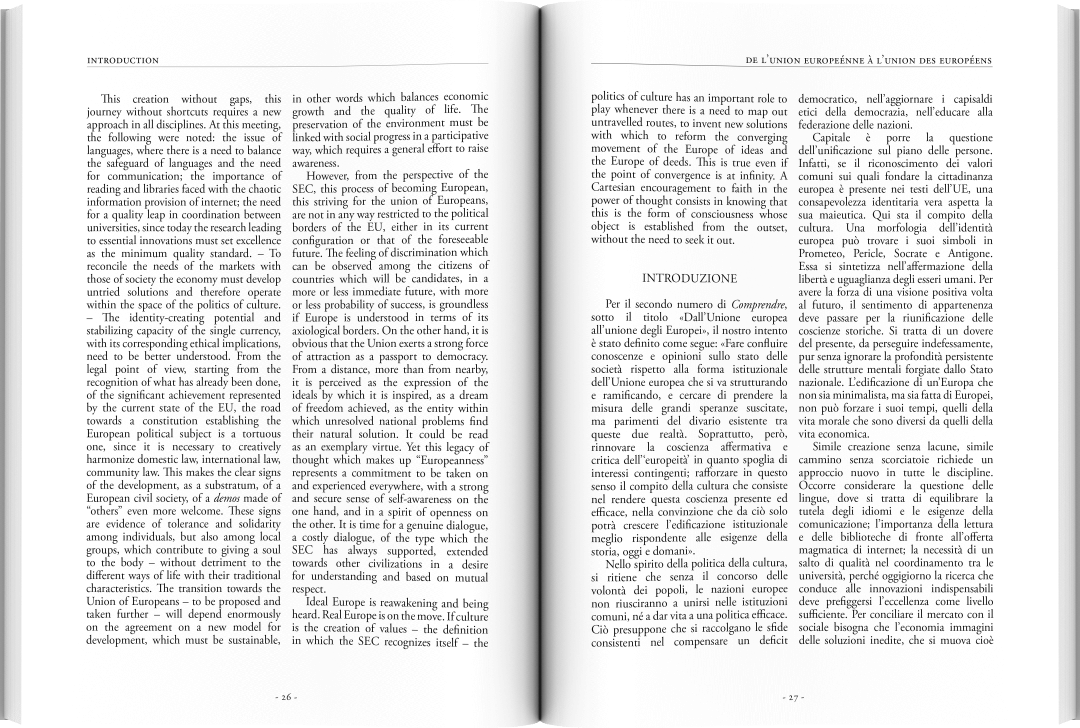 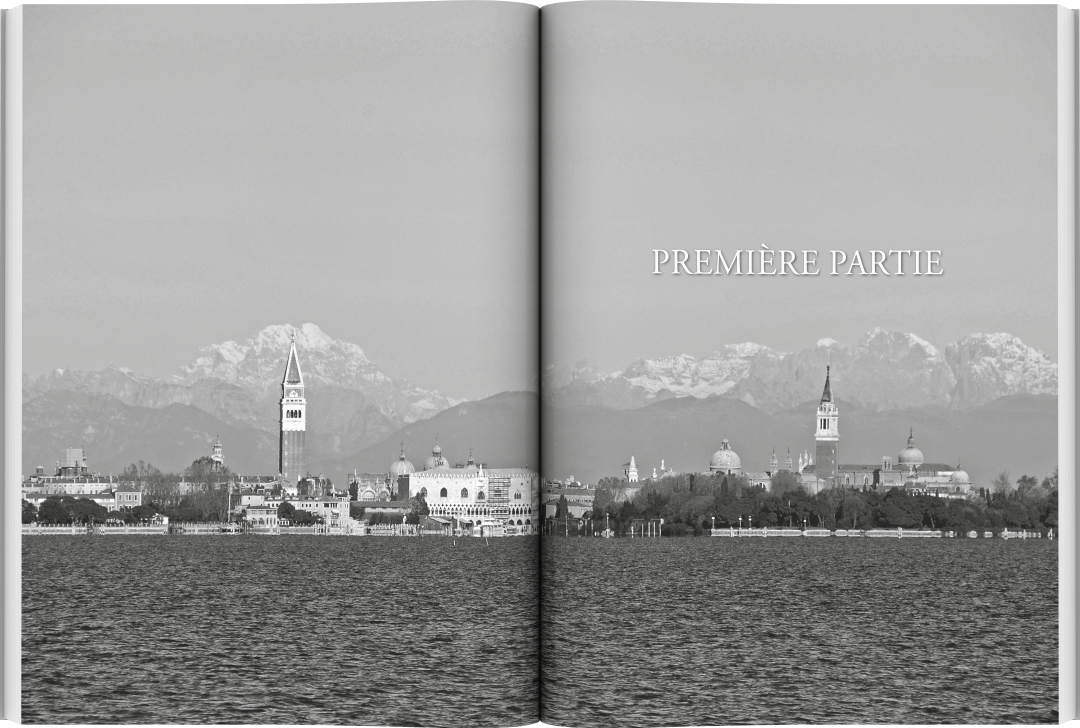 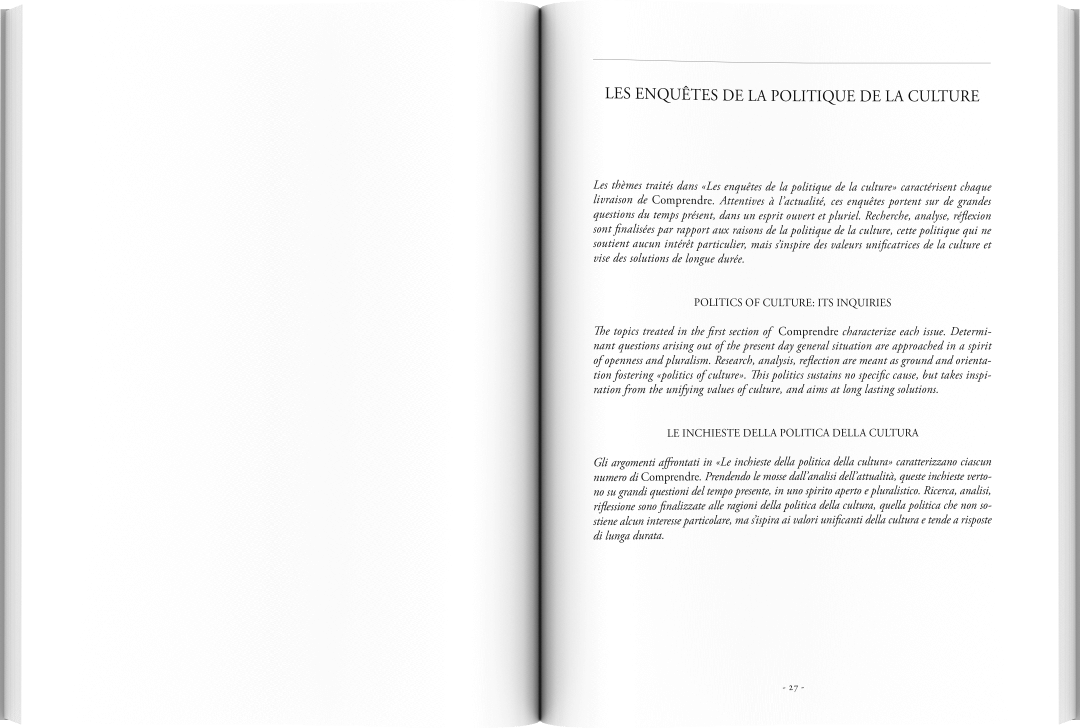 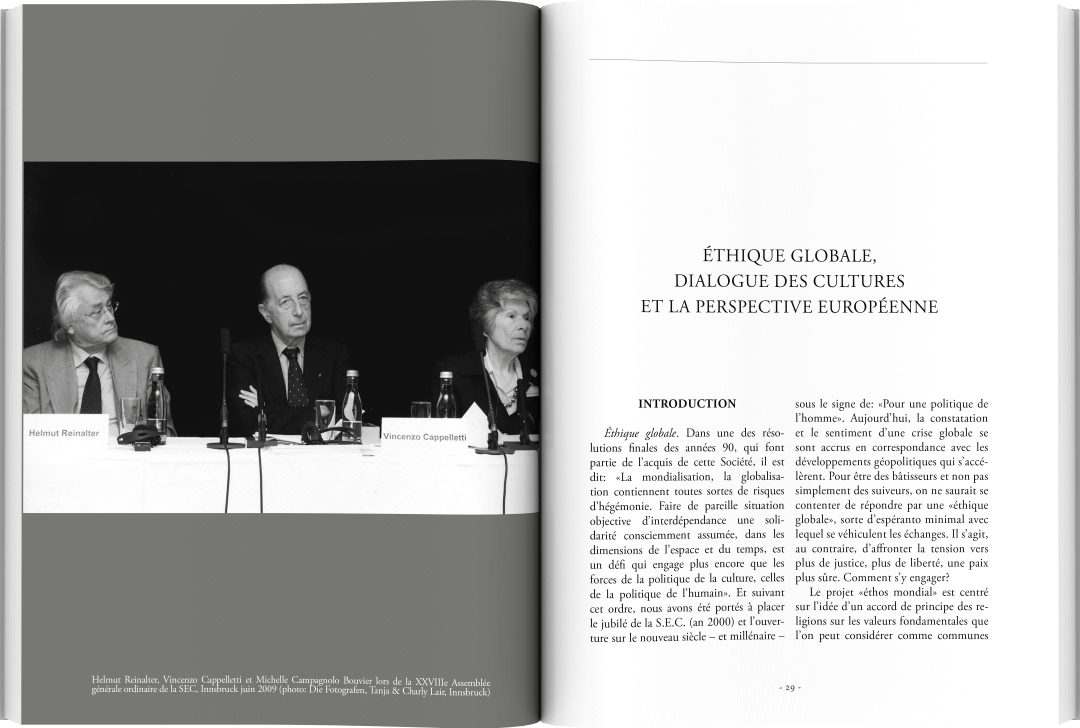 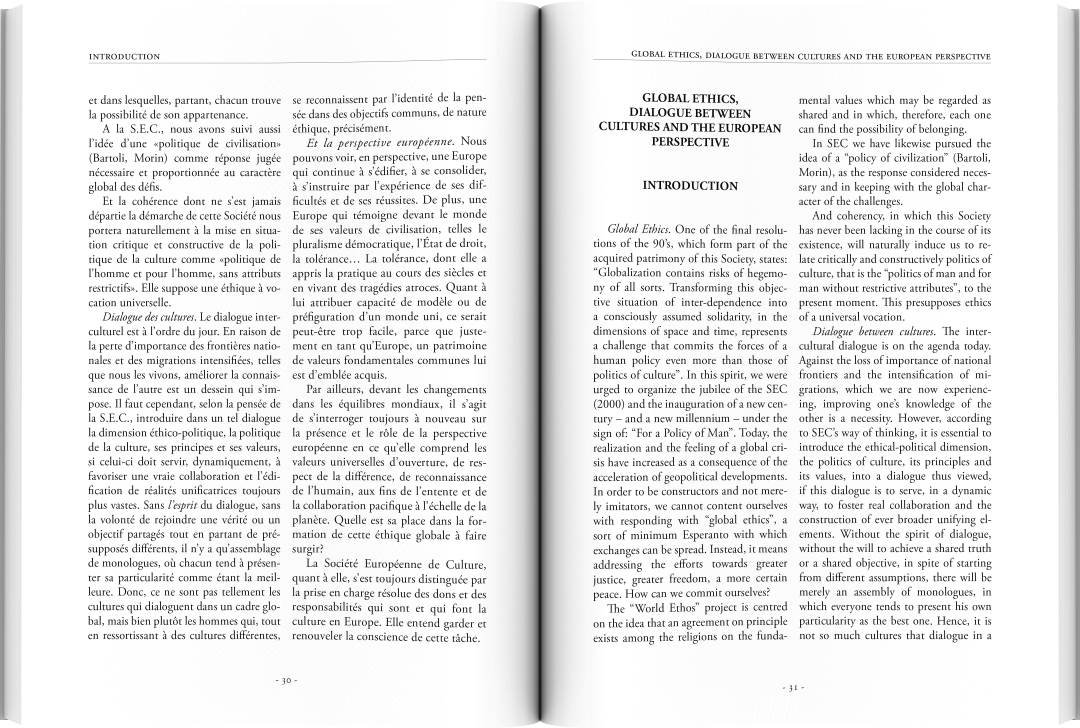