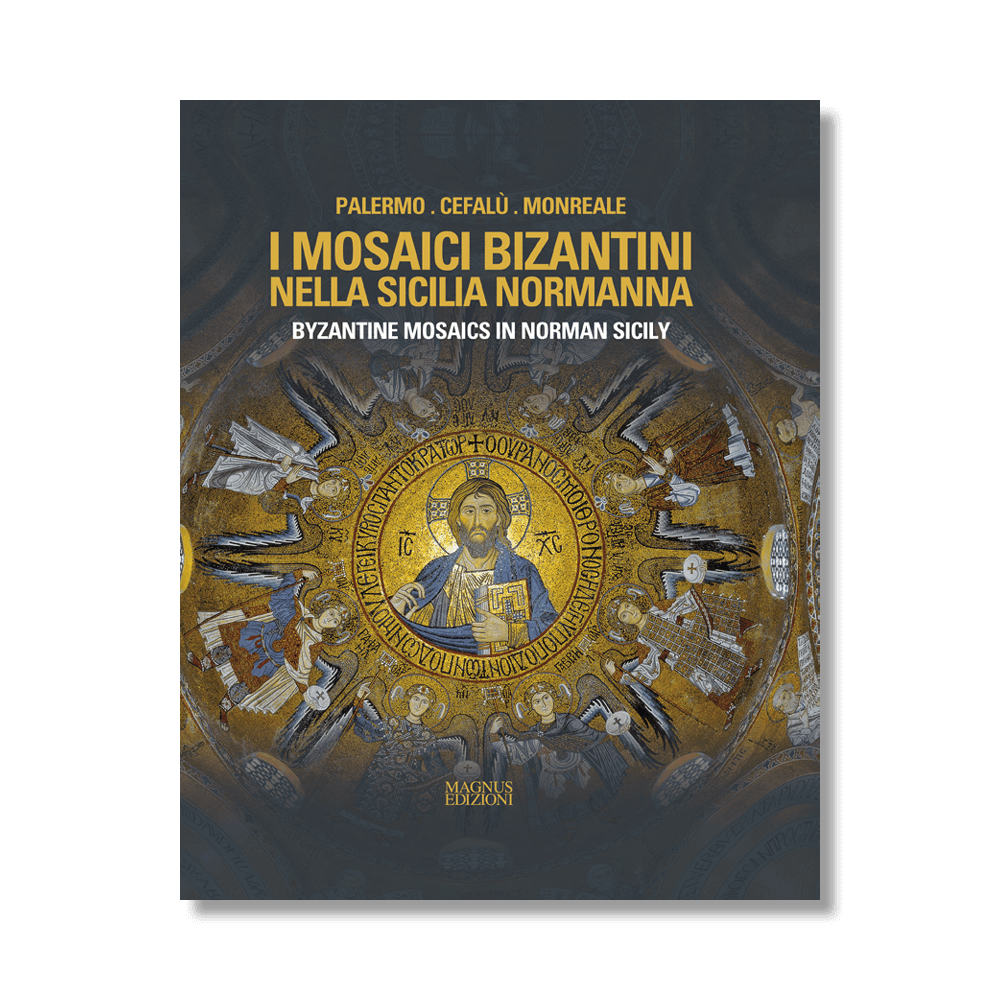 Sicily has played an absolutely central role in the age-old history of the Mediterranean, offering itself as a center-stage for the development of some of the greatest civilizations of both the ancient and medieval worlds.
With deep ties during antiquity to the culture of Greece, which had some of its most prosperous colonies on the island, Sicily became during the high Middle Ages a place where different cultures could meet, clash, and influence each other. These were first ancient Rome, then the Greco-Byzantine, and finally Islam. 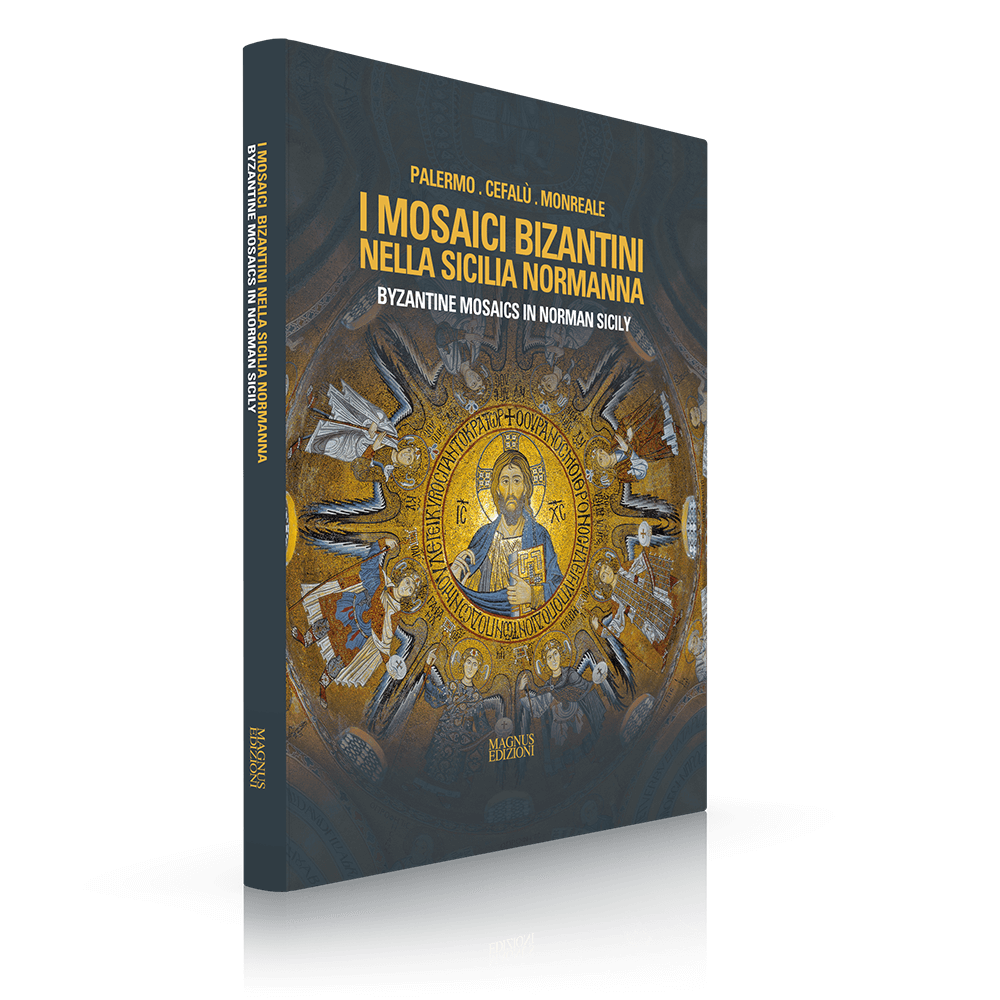 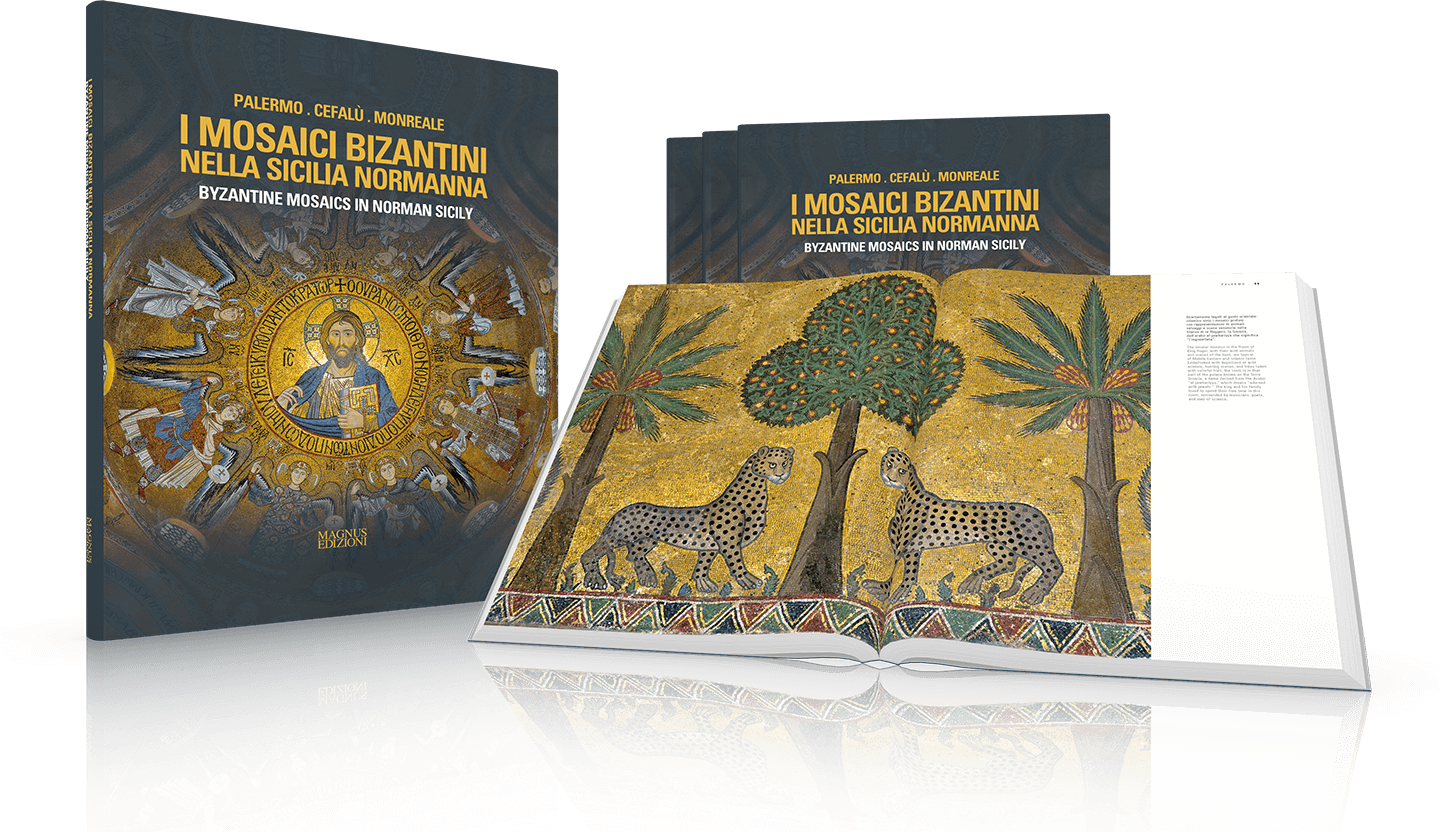 Description of the work

A brief history of a bygone day

Byzantine domination was a crucial period in the history of Sicily, from both an artistic and a purely cultural point of view, as the superb remains that have survived the passage of time continue to show. A brief historical introduction about Byzantine, Arab and Norman domination and the spread of Byzantine art in Sicily is followed by three chapters dedicated to the greatest examples of Byzantine influence in Palermo, Cefalù and Monreale. 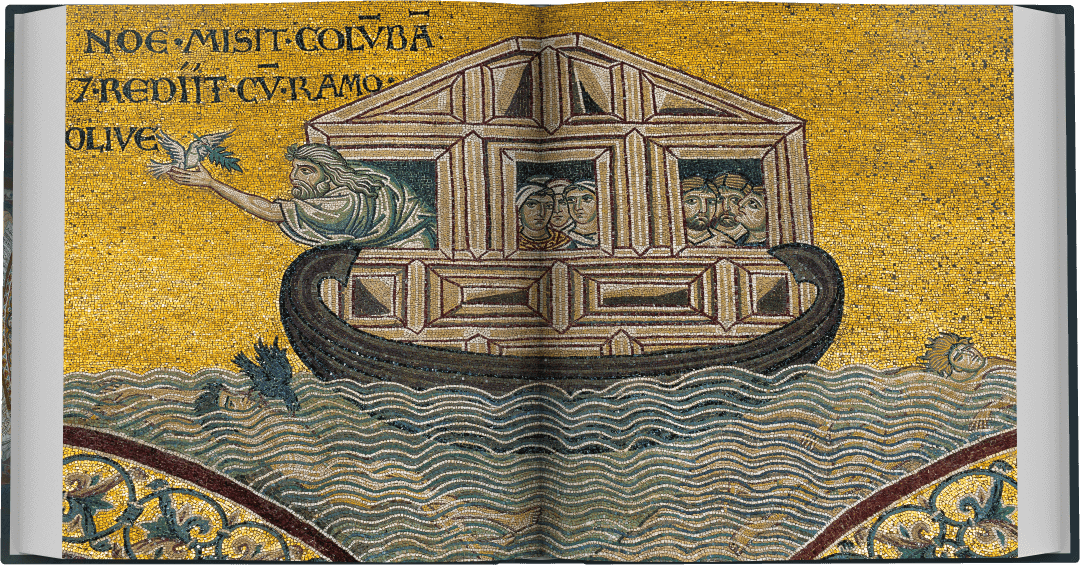 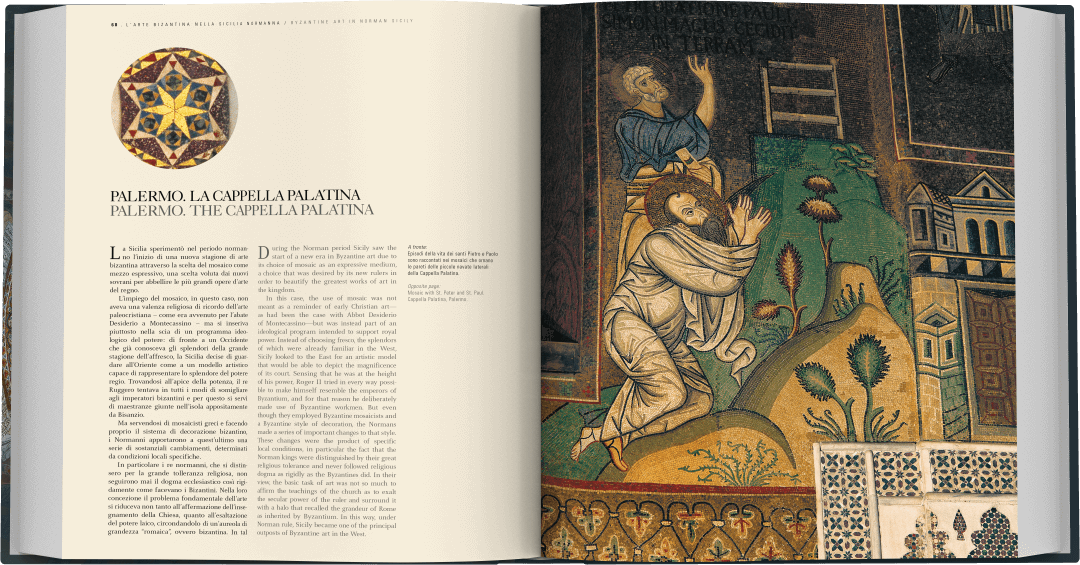 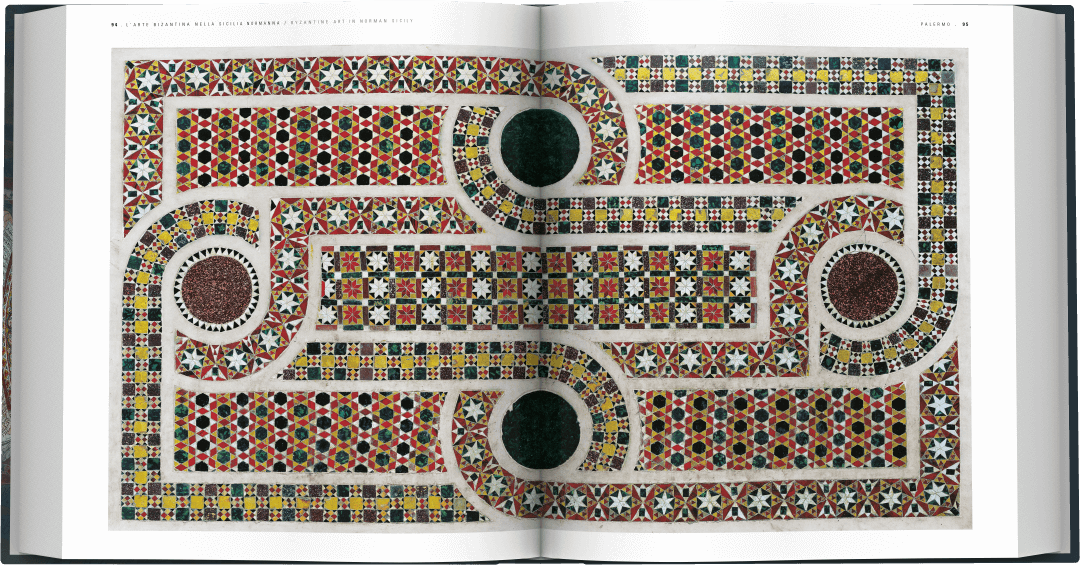 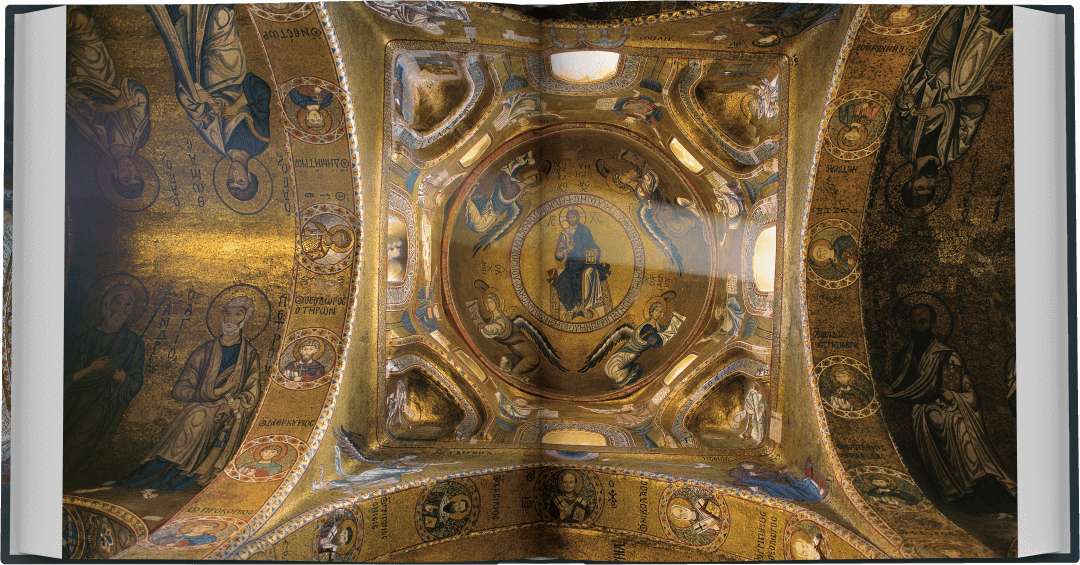 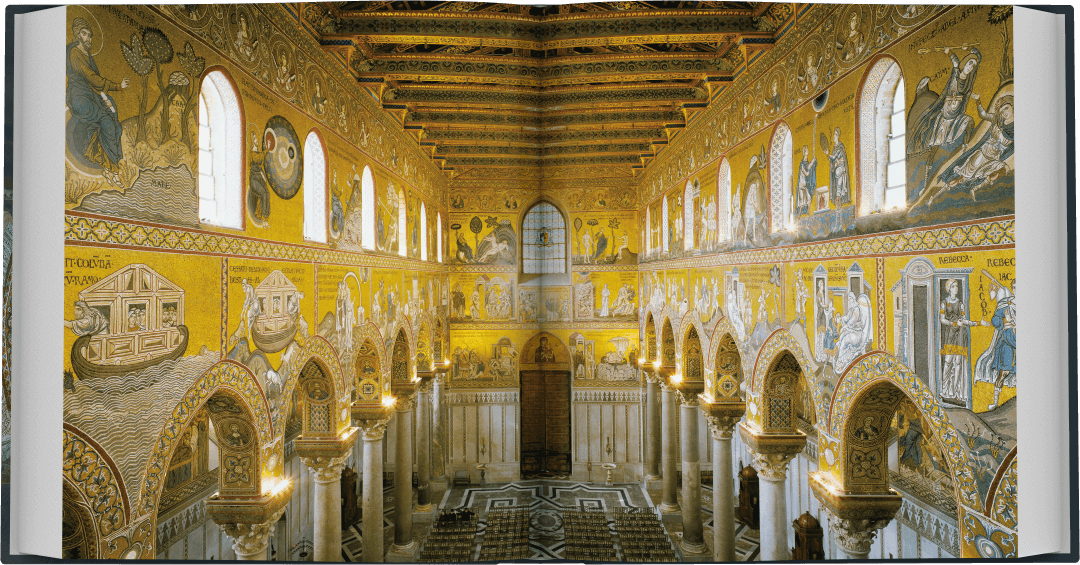